Where to live if you’d rather buy than rent 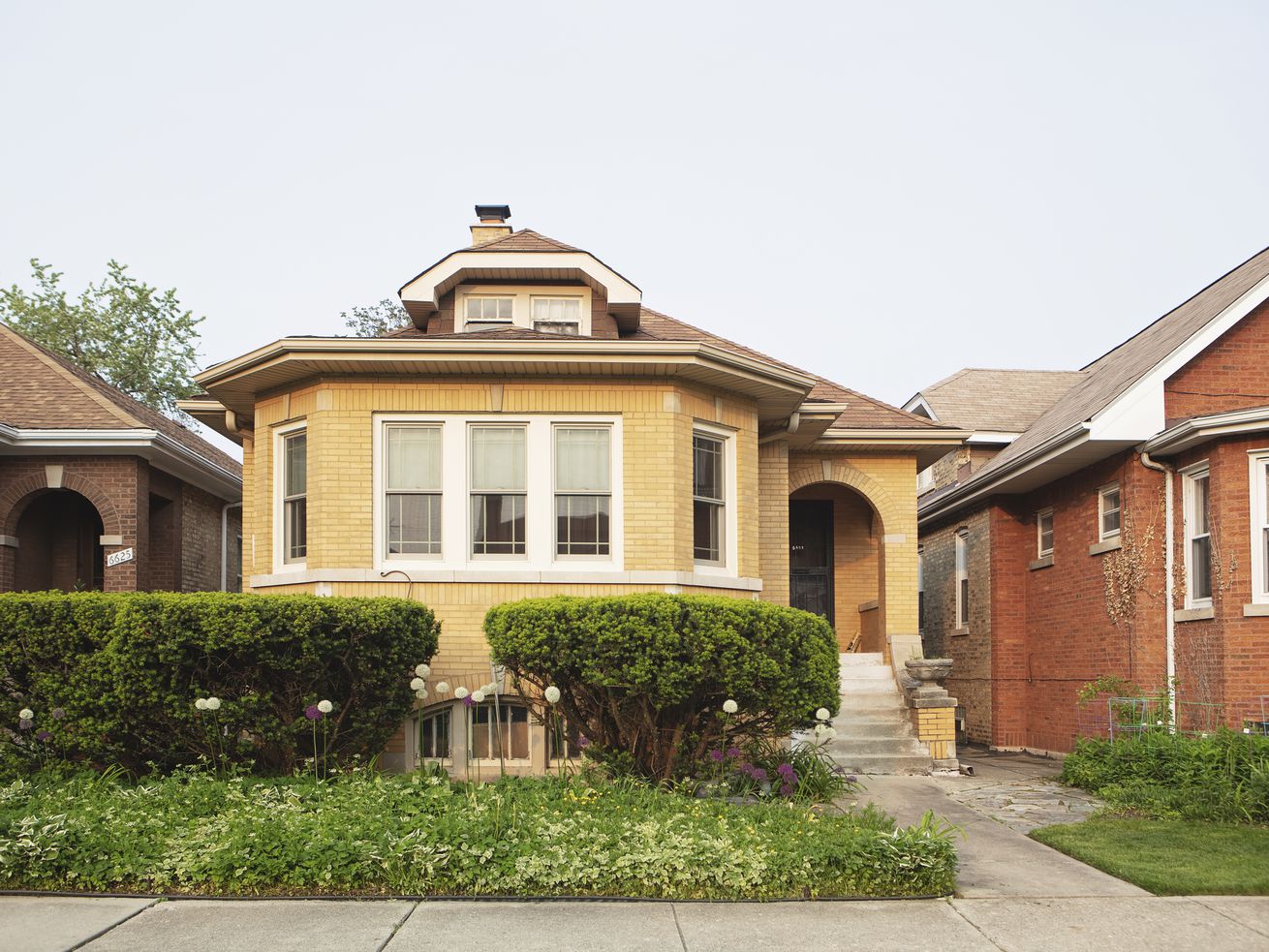 These five neighborhoods should be on your radar

Homeownership comes with challenges, such as saving for a down payment, paying property taxes, and shoveling your sidewalk (or paying for someone else to do it). But if you’re ready to buy, Curbed has compiled a list of five neighborhoods where the rent’s high, the location’s great, and the properties are appreciating quickly—all of which makes them ideal areas for owning a home.

Located on the city’s Far North Side, Rogers Park has a handsome supply of pre-war single-family homes and multi-unit walk-ups within walking distance of public beaches and Loyola University. Though a bit farther from the Loop than other areas in the city, the area is convenient to the L and not far from downtown Evanston.

According to Zillow data, the estimated median home value in Rogers Park is $181,000 which is well below Chicago’s rough average of $230,000. Despite still being low, prices here shot up nearly 8 percent over the last five years with more than 6.7 percent of the gains occurring in the last year. Zillow expects that figure to rise another 4.4 percent in the coming year.

This Near Southwest Side community, which is named for its 69-acre public park, is near the middle of the Chicago affordability spectrum (Zillow estimates a median price of $244,400), but was named Redfin’s hottest affordable neighborhood in the country for 2019.

The report pointed to its proximity to the trendy—and increasingly expensive—Pilsen neighborhood and mass transit. With the Loop just 12 minutes away on the CTA’s Orange Line, McKinley Park offers a much quicker commute than North Side neighborhoods like Lakeview or Logan Square.

Homebuyers looking for a great deal in McKinley Park should consider moving quickly. The median home value increased a whopping 17.1 percent over the previous year, according to Zillow. The website predicts it will rise another 7.3 percent within the next 12 months.

There are still some relative deals to be had in Chicago’s red-hot downtown, specifically in the historic Printer’s Row neighborhood, which is located on the southern edge of the Loop. Boasting a median price around $261,000, the area is by no means the cheapest on our list, but it is well below the nearly $400,000 median price of the greater South Loop and less than half of River North’s $525,000 figure.

What Printer’s Row lacks in single-family homes with fenced-in backyards, it makes up in historic 19th-century industrial lofts turned rustic condos that often have large windows, rustic brick walls, and timber beams. You can also easily walk to Chicago’s central business district, Grant Park, the lakefront, and Museum Campus from there.

As the nearby Old Post Office fills up with high-tech office jobs and the massive megadevelopment known as The 78 becomes a reality, the demand for housing in the area looks poised to keep rising.

Located just north of Hyde Park, and once home to both Barack Obama and Muhammad Ali, this lakefront neighborhood on Chicago’s South Side offers a wide variety of housing options. There are modest single-family homes, Art Deco condo towers, and some of the city’s most historic mansions from architects like Frank Lloyd Wright, John Edmund Oldaker Pridmore, Alfred Alschuler, and Howard Van Doren Shaw.

Kenwood is within walking distance of Chicago’s Lakefront Trail and the University of Chicago. Despite home values surging a whopping 7.5 percent over the past year, the neighborhood still has a very reasonable median value of $192,000—making it the most affordable on our list.

As gentrification spreads northwest from neighborhoods like Wicker Park, Bucktown, and Logan Square, it is only natural that Avondale would be next in line. The northwest side community has long been touted as Chicago’s next hot neighborhood and got a major boost recently when it was recognized as one the nation’s 10 hottest need-to-visit ‘hoods by travel publication Lonely Planet.

With median home values at $365,000, Avondale is the most expensive neighborhood on our list, but still has room to keep rising, argued a recent report from HomeVestors which named the neighborhood as Chicago’s “best neighborhood for speculation” in 2019.

Home values here are up more than 5 percent over the past five years, according to Zillow. However, last year the prices dipped 2 percent—perhaps a sign that now is a good time to take the plunge and buy in the area?