Where should Chicago build its first casino? 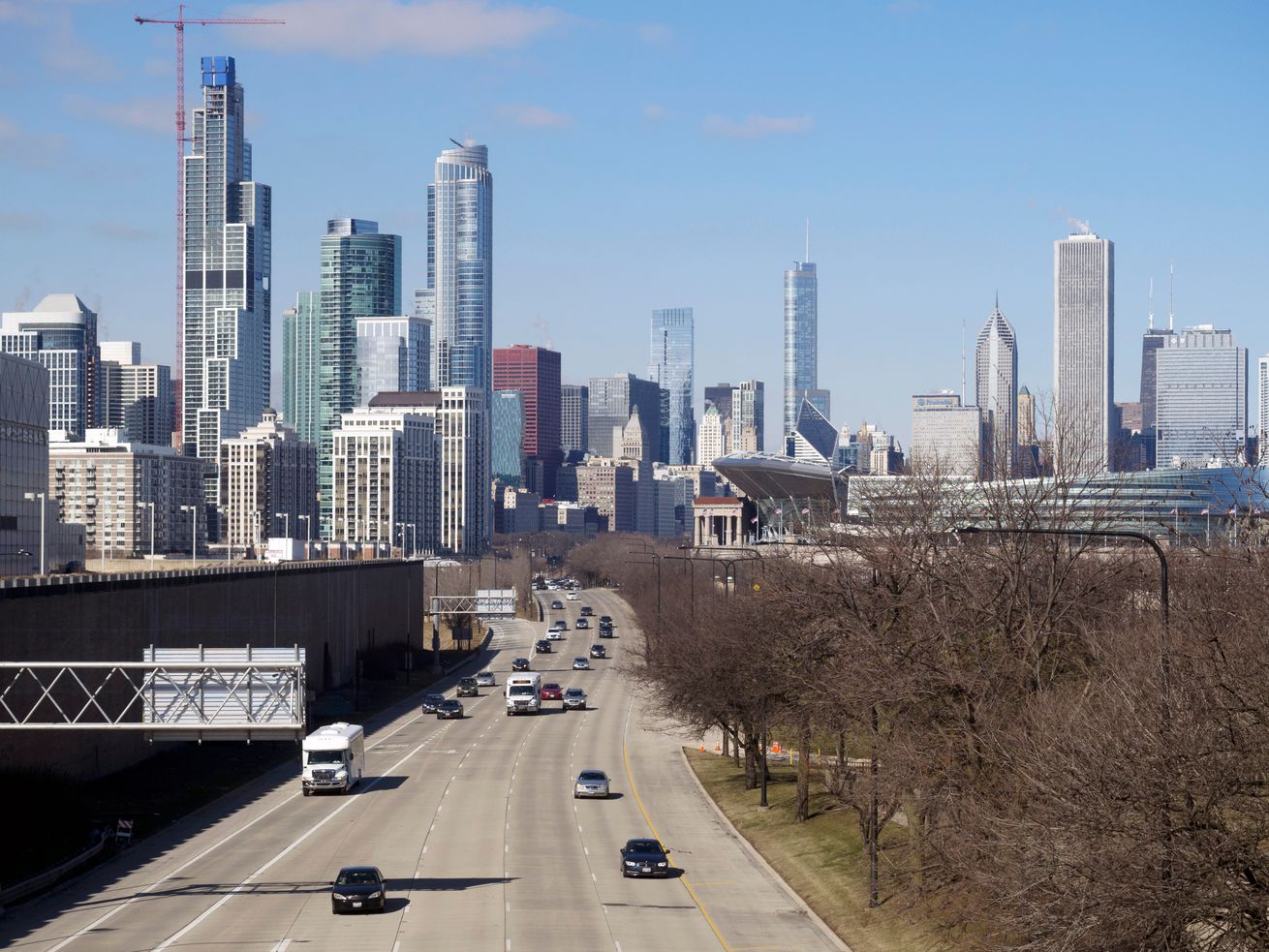 Officials are considering sites near downtown, Midway airport, and even the old South Works steel mill

A Chicago casino has been in discussion for years and now the plan is finally moving forward amid a flurry of new legislation including everything from a $45B infrastructure bill to legalized recreational cannabis. The new casino will be one of the largest in the state and features 4,000 seats at slot machines and gaming tables. Plus, it will share one-third of its tax revenue with the city to fund police and fire pensions. The biggest question on everyone’s mind: where will it go?

Illinois Governor J.B. Pritzker told the Sun-Times that he’d like to see the gambling facility located outside of the central business district in a “forgotten” area that hasn’t benefited from downtown’s construction boom. The decision, however, will ultimately fall to newly elected Chicago Mayor Lori Lightfoot.

Spreading investment and economic opportunities beyond downtown was a key pillar of Lightfoot’s campaign, but the politician will need to find a sweet spot when it comes to building Chicago’s casino. If it ends up too far from downtown’s tourists and business travelers, it won’t generate the cash needed to dig the city and state of their respective financial holes. Transit and automobile access is another key consideration.

A location that experts say could fill the bill is Bronzeville’s vacant former Michael Reese hospital site just south of McCormick Place, but local Alderman Sophia King says that she and her constituents are firmly against the idea. “While a casino in Chicago is obviously open for discussion, the greater Bronzeville community has been adamant that a casino on the former Michael Reese Hospital site has been off the table for some time,” said the alderman in an email statement to Curbed.

If Reese is indeed a no-go, alternative Near South Side locations could include the Stateway Gardens and Robert Taylor Homes public housing developments along the Dan Ryan Expressway, east of Guaranteed Rate Field, according to the Chicago Tribune.

Meanwhile, 15th Ward Alderman Ray Lopez tells ABC7 that he would like to see the casino built by Midway Airport on vacant Chicago Housing Authority land near Cicero Avenue and the Stevenson Expressway. Another West Side site could be the demolished Brach’s Candy factory in West Garfield Park.

Sue Sadlowski Garza, the alderman of Chicago’s 10th Ward, wants to see a casino built on the Far South or Southeast Side in places like the old U.S. Steel South Works parcel or Illinois port authority land along the Calumet River. Those sites, however, are even further from downtown and close to existing casinos in northwest Indiana.

Looking elsewhere, Chicago also has no shortage of upcoming near-downtown megadevelopments but most of those sites—like The 78 or Lincoln Yards—are currently lacking the infrastructure needed to support a casino. And, a casino at those sites will likely face NIMBY opposition. Dropping the Chicago casino in an existing building—like Lakeside Center at McCormick Place, Navy Pier, or even the Thompson Center—is another idea that faces its own set of challenges.

Mayor Lightfoot is expected to weigh-in on the casino’s location once feasibility and impact studies are complete. The yet-to-be-announced company that will ultimately build the privately-owned facility will probably have its own opinion about where it should go.

So, where would you like to see Chicago’s first casino built? Sound off in the comments below, or tweet us your thoughts.