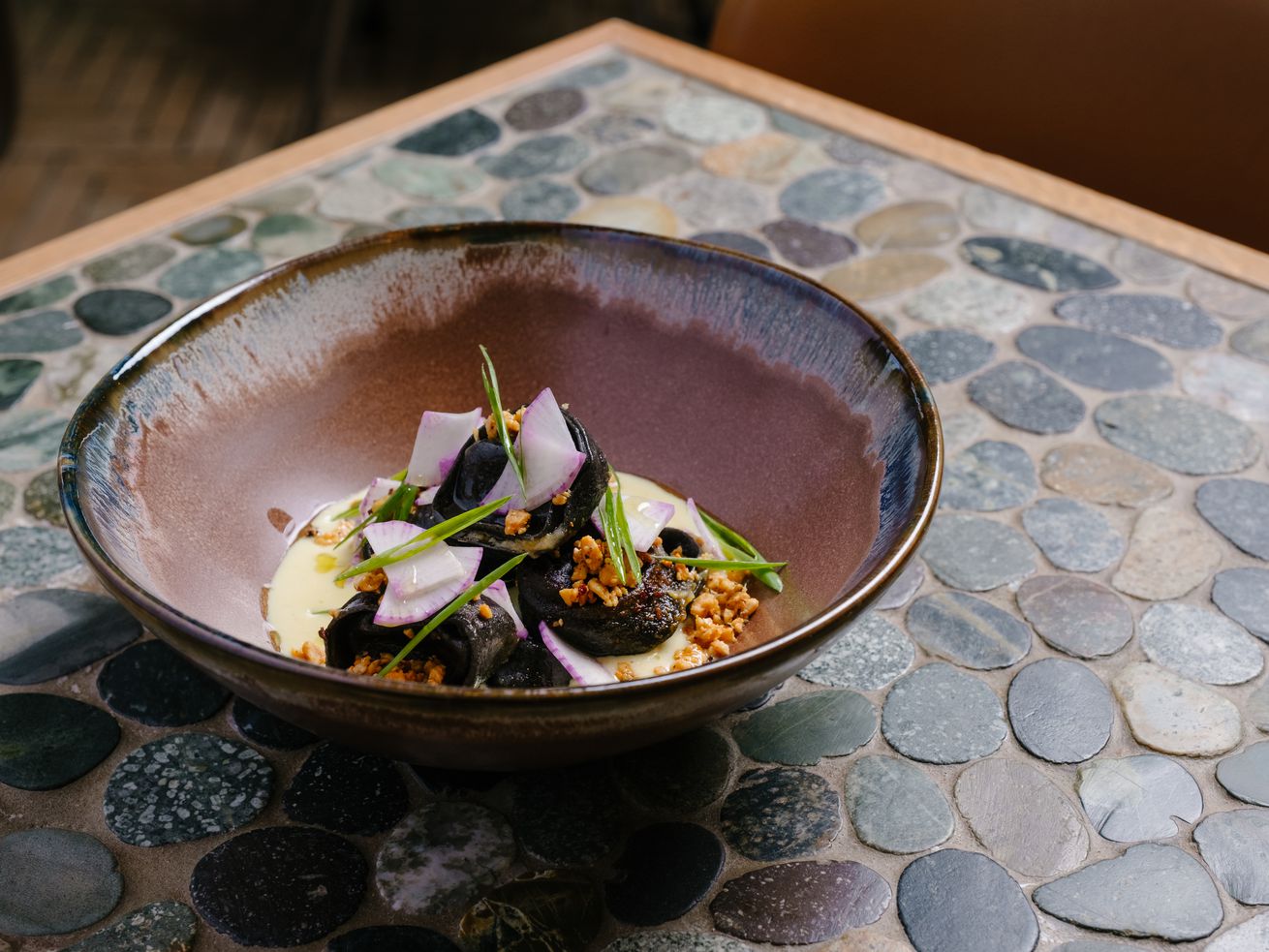 The return will be complete on Monday for Bad Hunter, the acclaimed Randolph Street restaurant that’s been closed since a November fire. After seven months, the restaurant’s owners at Heisler Hospitality rebuilt the space and customers won’t be able to spot any differences on the first floor. Bad Hunter was one of the city’s essential restaurants and reopens on Monday at 802 W. Randolph Street.

Reservations are online. Restaurant staff tried to maintain a positive attitude while insurance adjusters and ownership assessed the damage. Heisler didn’t provide a damage estimate, but the main dining room and second-floor private dining area needed repairs. In November, Chicago firefighters called it a grease chute fire that spread to the roof. The restaurant thought at first it would quickly reopen, but it was a learning experience for chef Dan Snowden and his crew.

“It just blew us all away so much with the red tape you have get through, the kind of layers of repair that needed to happen,” Snowden said.

It was an exercise in patience trying to keep the staff together. Management would send out emails and texts to update workers. Some workers were offered jobs at other Heisler restaurants as they waited for Bad Hunter to reopen. Heisler also held gatherings like a holiday party at the Gold Star Bar in Wicker Park. Keeping most of the staff intact is a blessing, Snowden said, offering continuity and support for new workers who will start serving on Monday. Snowden kept busy during the repairs. He helped Heisler’s bar next door, Lone Wolf, launch a new pizza menu.

Now days from the reopening, the frustration has subsided. On a scale of one to 10 to measure excitement, Snowden said he’s at an 11. They’ve pushed out a new menu that keeps Bad Hunter’s same small plate vegetarian-friendly focus. Separate vegan and gluten-free menus will again be available, though they weren’t immediately sharable for publication.

The menus have a few new wrinkles. As the restaurant established its identity since it opened in 2016, Snowden was reluctant to add larger non-vegetarian entrees. That’s different now and the new menu features three: a whole grilled trout, a roasted half chicken, and grilled hangar steak. Customers will find favorites like butter dumplings and lamb skewers. The tempura lemons, which Snowden said sometimes back-up the kitchen, are back.

Another new selection, “Last Summer’s Pickles,” is an item of circumstance. Before the fire, the kitchen started preserving vegetables in anticipation of the winter menu. Bad Hunter was never able to serve that menu, so the restaurant was left with an abundance of pickles. The supply will probably last through the fall, Snowden said.

The pickling program inspired Bad Hunter beverage manager Vinny Starble. While the new drinks on the menu won’t feature preserves, Starble said he’s excited to offer customers a taste of citrus this winter with preserved berries and such. Starble said they took the fire as an opportunity to start from scratch. There’s a sense of humor with a drink called “Things We Lost in the Fire.” It comes with the caption “the right amount of smoke this time.”

Many bartenders try to fill niches when constructing a drink list, Starble said, trying to craft beverages that serve as replacements for classic cocktails. But Starble and his staff tried to away from that philosophy: “You end up creating drinks around archetypes,” he said.

Customers will find large-format drinks and the same natural wine selections that Bad Hunter offered prior to the fire. Starble and his drink staff held pop-ups across the country in Philadelphia, Washington, D.C., and Detroit. He was humbled by the support of bars across the country and at Chicago’s restaurants. It’s been a long road for Bad Hunter.

“I think there was a point when we hit the return of the year when you realized it’s going to take a little longer than expected, and that’s when all the trauma hit for all of us,” Starble said.

The wait’s almost over. Read the reopening menus below. Bad Hunter returns on Monday.