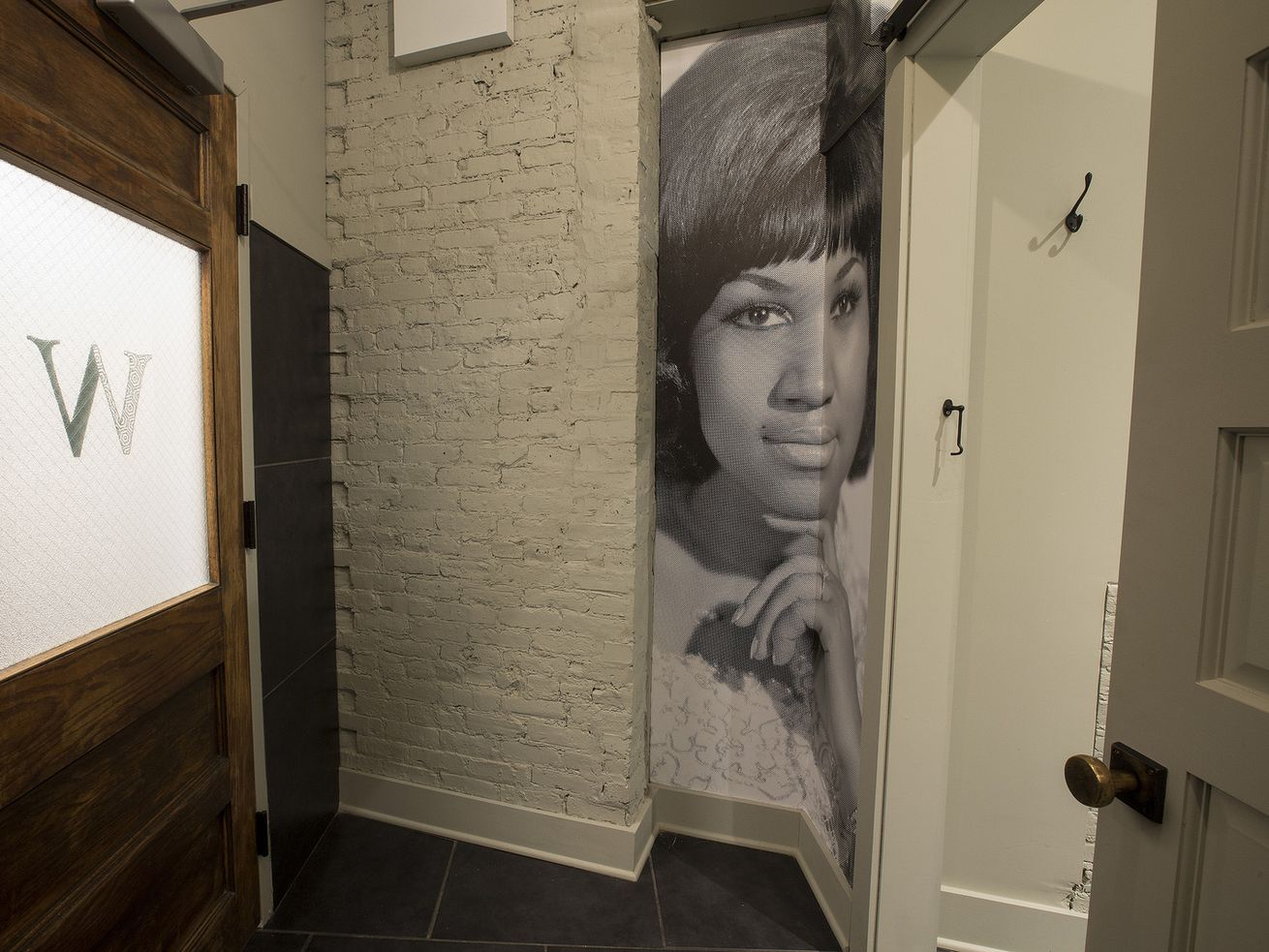 Chef Erick Williams is ready to dazzle on 53rd Street

Chef Erick Williams buzzes through Virtue, his yet-to-be-opened Hyde Park restaurant, with a pair of Apple wireless AirPods sticking through his ears and a sense of purpose. The restaurant — which will feature southern classics like braised beef short ribs, blackened catfish, and gumbo — should open this week at 1462 E. 53rd Street. Music’s a big part of the restaurant, which houses tributes to Aretha Franklin and James Brown. Williams is also drawing inspiration from a modern African-American icon: Beyonce.

“At the end of the day, that woman puts on a full performance — in heels — and if she misses a beat it’s hard for you to detect it, and that’s what we want to do,” Williams said. “That’s what I’m trying to sell to these guys so we can get that done in the front of the house and back of the house.”

Chicago diners may know Williams from his work at MK Restaurant, and some of his colleagues from MK have followed him to Hyde Park. They’ve taken over the former A10 space after Matthias Merges’ restaurant ended a five-year run in neighborhood. Williams vowed he’d listen to locals and adjust if needed based on community feedback; he wants to win over Hyde Park.

Williams knows Chicago’s restaurant scene and wants Virtue to be different. He wants the restaurant to appeal to a broad demographic. For example — even though he was reluctant at first — Williams will serve a mac and cheese as a kid-friendly option.

There’s a separate bar menu with items like cheeseburgers, southern ham with pickles and crackers, and hush puppies. Fritters, including an oxtail version, will rotate and all items will be available in the dining room and bar. The bar’s drink list includes seven house cocktails including the “Fly Famous Mockingbird” (apple brandy, manzanilla sherry, amaro, lemon, cinnamon, nutmeg). Wines are available by the glass or bottle.

Southern culture can be misinterpreted as a glut of fried and heavy foods. Some of those standards will eventually make it on the menu — biscuits and pimento cheese are already there. But Williams wants to push boundaries. He talked about how African-Americans survived and flourished in the South. Though barbecue doesn’t appear on the sample menu, Williams mentions Texas and Carolina-style barbecue and the African-American traditions behind them. Brisket (smoked with oak, perhaps with hickory or apple) will eventually find its way to the menu. He talks about red beans and rice (made without meat; Williams wants customers to know he’s working on more meat-free options) and collard greens from Alabama.

After spending the weekend serving friends and family, Williams will soon announce an opening date. Check back for updates.