Thousands of scooters hit Chicago, here’s what you need to know 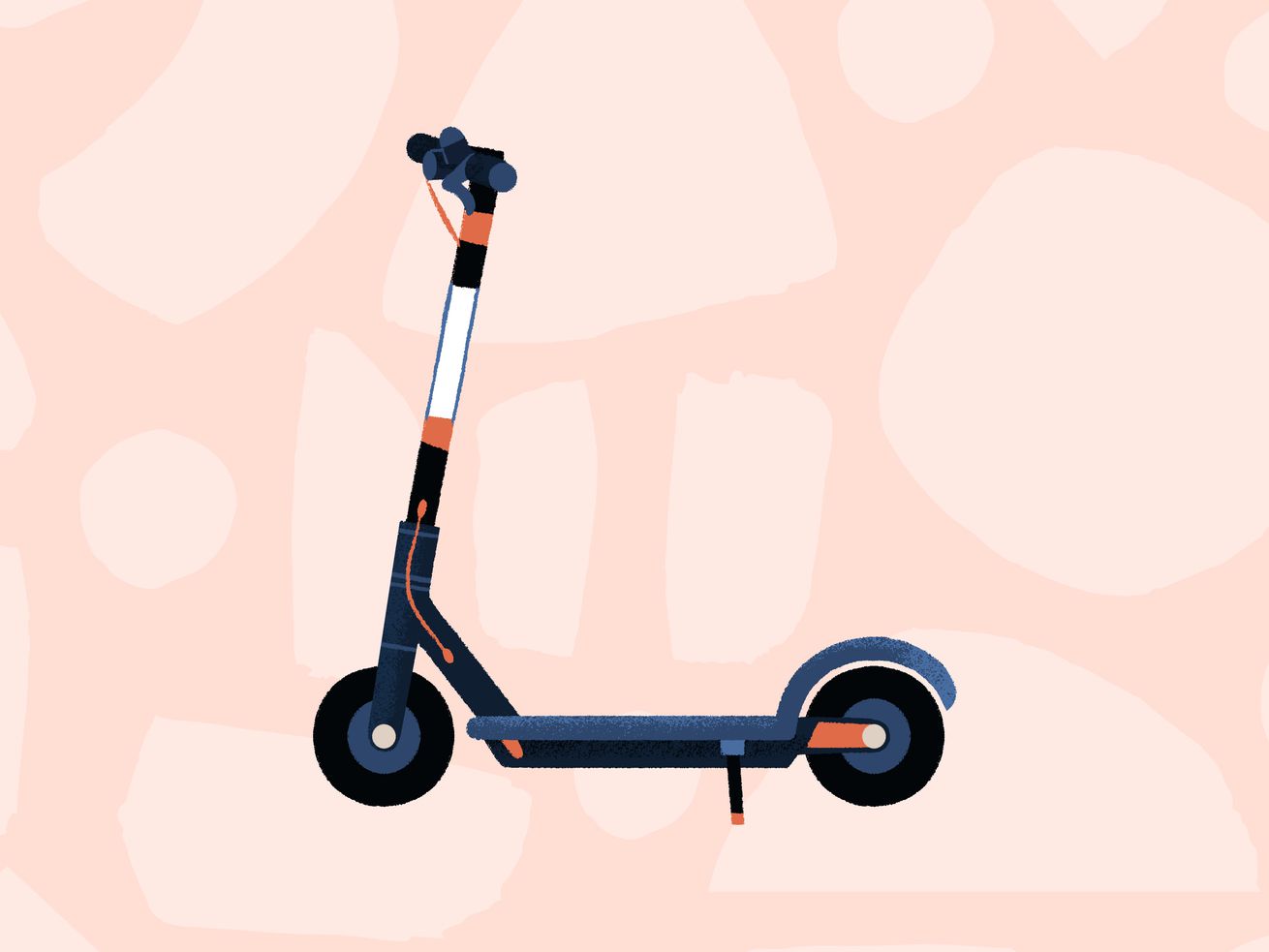 A pilot program brings thousands of scooters to Chicago

Get ready for dockless electric scooters. The fast-growing transportation option is headed to Chicago and will be available for the public to sample starting Saturday, June 15 as part of a four-month pilot program on the city’s West Side. Here’s what we know about the pilot, what companies are involved, and how you can get rolling.

Where can I ride an electric scooter?

The pilot program will take place in a 50-square-mile zone bounded by the Halsted Street and Irving Park Road to the north, Chicago River to the south, city limits and Harlem Avenue to the west, and the Stevenson Expressway to the south.

How does it work?

Anyone with a license can ride an electric scooter between 5 a.m. and 10 p.m. on streets (no sidewalks!). Scooters can be unlocked with a mobile phone through an app and, unlike Divvy bikes, don’t have to be parked at a docking station.

What companies are bringing scooters to Chicago?

How much does it cost?

Each operator can set its own price during the pilot program. In other large cities, companies typically charge $1 to rent a scooter and 15 cents per minute.

Is there an age limit?

Riders must be at least 18 year old or 16 and older with a guardian’s consent.

How fast do the scooters go?

They are limited to 15 mph.

How many scooters are there?

Each company will be allowed to bring 250 scooters to the West Side for a total of 2,500 units.

How long is the pilot program?

The program will run from June 15 to October 15 and afterwards, the city will determine whether scooters can work here. The pilot program will give officials more information about any safety issues, the effect on transit, and potential problems with sidewalk clutter.

How will the city evaluate each company?

Participating vendors will be evaluated during the pilot period based on their rebalancing efforts, compliance with parking and educational requirements, accessibility plans for individuals with disabilities, and overall compliance with our permit terms, Isaac Reichman, a spokesman for the city’s department of business affairs and consumer protection, told Curbed.

“We believe that Chicago has benefitted from waiting to roll out this program,” added Reichman. “As the technology has improved, we have had the opportunity to see what does and doesn’t work in other cities.”

Notable highlights of Chicago’s plan include offering scooters with seats to allow for easier access to people with disabilities, the ability for scooters to be unlocked via text for those without smartphones, and cash payment option for individuals without a bank account or debit or credit card.

Can I ride a scooter on the Lakefront Trail?

The pilot area doesn’t include this part of the city, and geo-fencing technology will prevent anyone from using them there during the pilot period. However, if shared electric scooters are approved for the city as a whole, there aren’t any current regulations to prevent this.

The Park District won’t allow scooters on the 606 Trail which runs east-west through Bucktown and Logan Square in the pilot area. However, scooters will be allowed on other park trails in the area like in Humboldt Park and Garfield Park.

Will the sidewalks be littered with scooters?

This issue has surfaced in other cities that have permitted scooters, and Chicago has strict requirements for participating vendors. Electric scooters will follow similar rules to bikes when it comes to parking. No blocking sidewalks or leaning against a building.

Riders will have to send a photo of a properly parked scooter at the end of their trip and companies are required to move any scooter that’s in the way within two hours. At the end of every day, scooters will be collected and redistributed in the morning.

Unlike other cities, there is no helmet requirement to ride a scooter. There is some safety concern for the new transit option—a recent safety study found that serious, scooter-related injuries could be prevented by wearing a helmet. The city plans to engage the local business community to come up with options for providing free helmets to users.

Lime, one of the companies participating in the pilot, will require riders to watch a safety video in the app that explains riding etiquette and how to park. The company will also host first-ride education events in every ward to help people get more familiar with scooters. Plus, they’ll be distributing free helmets.

Jay Koziarz contributed to this story.