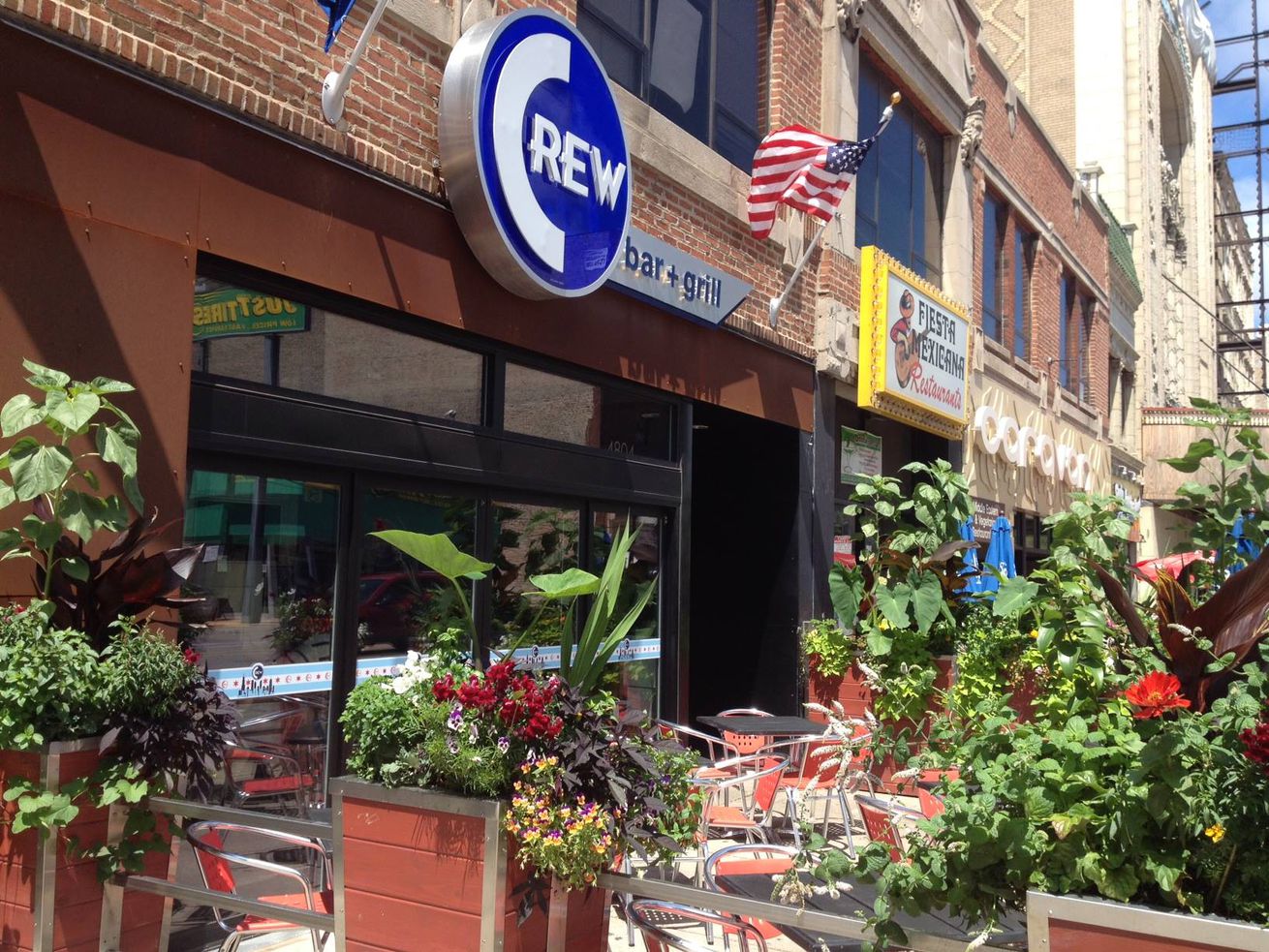 Cochran’s Tavern, from the founders of Crew Bar and Grill, is slated for 2020

The founders of landmark gay sports bar Crew Bar and Grill have a new project in the works that expands on the now-shuttered venue’s inclusive legacy. Business partners Steve Milford and Brian Wells are planning to open Cochran’s Tavern, a “diverse sports tavern,” at 6341 N. Broadway Street in 2020. They just signed a letter of intent for the space and are still deep into fundraising efforts, according to Milford, who said they’ve raised 50 percent of the money needed to begin construction.

From the guys that brought you Crew, a new concept is in the final planning stages for the Edgewater neighborhood in…

Nearby Loyola University Chicago has agreed to help with capital improvements but the partners will first need to fund the project and will be reimbursed once the venue opens. The building formerly housed iconic bar and Loyola student hangout Hamilton’s Bar & Grill, which served the neighborhood for nearly 80 years before it closed in 2012. The building is in good shape, according to Milford, but will need some modifications and improvements to comply with the Americans with Disabilities Act.

The partners are working with local architect Joel Berman and plan to divide the 5,700 square-foot space into three distinct sections: a main bar room, a dining area, and an event space in the back. 21-and-up restrictions will apply to the primary bar, which will include a fireplace and portrait of Edgewater’s founding father John Cochran, as well as design details celebrating the history of the neighborhood. The dining room will be a family-friendly retreat from the noise and salty language that often characterizes sports bars, Milford said, and will feature historical renderings courtesy of Loyola University Chicago.

The event space, named “Miss Tilly’s” in honor of a local 1960s-era drag queen, will feature live music from small and acoustic Chicago-area bands, as well as poetry readings, and other performances that fit the low-ceiling room which will include a portrait of the eponymous queen. Milford said he hopes to start a drag brunch with story time for kids, a popular idea now seen around the United States and abroad.

Increased visibility and legal projections for LGBTQ people prompted Milford and Wells to think outside the box as they devised Cochran’s Tavern. “When we opened Crew, it was a gay sports bar and at the time we felt that there was a need for that,” Milford said in an interview. “Times have changed a lot with the right to get married, the right to have children, and increased trans awareness…I don’t feel like we have to pigeon-hole ourselves. Here, everyone is welcome and accepted.”

Milford wouldn’t name any specific food or beverage partners yet but said the menu will offer familiar, affordable American fare. “There’s nothing wrong with high-end or farm-to-table, but we’re more fork-to-mouth,” he said.

Despite its location just blocks from the university, Cochran’s Tavern won’t be a college bar. Staff will strictly enforce ID checks and there won’t be steep discounts for students. Milford said his goal is to create a neighborhood tavern that appeals to residents who may or may not be affiliated with Loyola.

Wells and Milford opened Crew in 2004 at 4804 N. Broadway Street and sold their shares to their business partners in 2015. The bar closed two years later and owners wrote on the website that they were searching for a new location.

Stay tuned for more news as the project progresses.