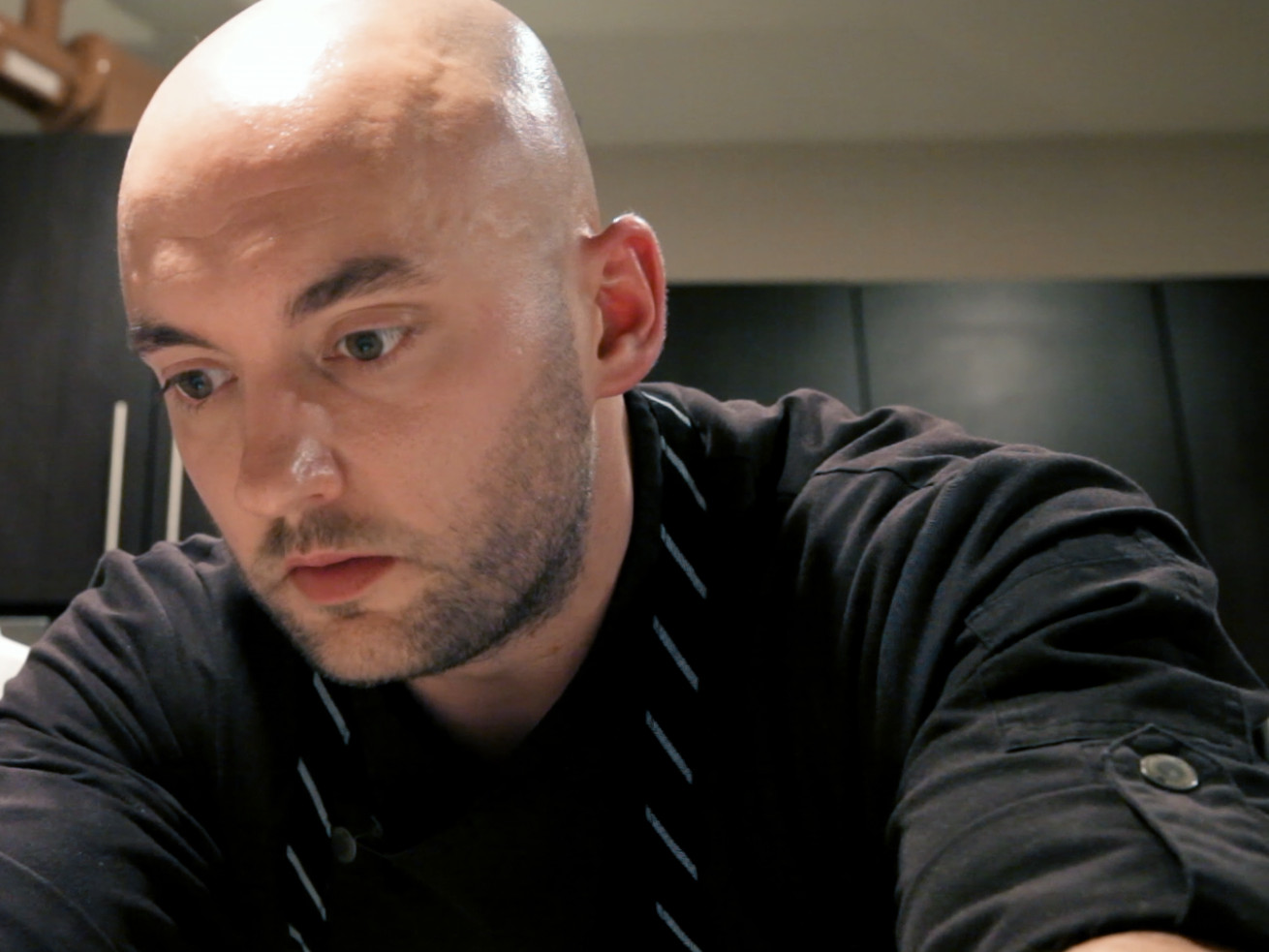 Jacob Bickelhaupt is hoping for a second act, little more than a year after attacking co-owner Alexa Walsh and shuttering their Michelin-starred restaurant

A year and a half after his Michelin-starred restaurant 42 Grams closed in Uptown, chef Jake Bickelhaupt has announced plans to open a new Chicago restaurant in Bucktown. The news comes eight months after Bickelhaupt’s ex-wife and business partner Alexa Welsh revealed that he attacked her at the restaurant, and that the attack was the main reason for the acclaimed restaurant’s unexpected closure. Bickelhaupt pled guilty to battery in July 2017.

Welsh distanced herself from Bickelhaupt after the June 2017 attack. Previously reported court documents show the attack caused head injuries and an emergency room visit for Welsh. Bickelhaupt went through court-mandated treatment for alcohol and substance abuse. A restraining order kept Bickelhaupt away from Welsh until July.

Now Welsh tells Eater that she’s more or less relocated to the West Coast. Although a non-disparagement agreement limits what she and Bickelhaupt can say about each other in public, Welsh said she’s been actively trying to ignore him. She said she’s saddened that he could have a new platform to possibly injure others.

Bickelhaupt announced the new restaurant, which is to be located in Bucktown, on Saturday via Instagram. Users from all over the world, not just Chicago, posted dozens of positive comments offering congratulations. However, elsewhere on social media, members of Chicago’s culinary industry wondered who would fund someone who pled guilty to battering his ex-wife. Bickelhaupt said a silent partner is funding the restaurant. He now joins the ranks of star Texas chef Paul Qui as a someone who was accused of assault and then went on to open a restaurant.

The chef ran a pop-up series called Konro from September of last year until September of this year, but he says the new restaurant will offer a different experience. Bickelhaupt also spent some time in North Carolina in October where he held a pop-up at Bardo Restaurant in Charlotte.

Bickelhaupt declined comment about anything related to 42 Grams. He wants to move past what happened and says he’s now going by “Jacob” as part of that effort. It’s an homage to his mother who passed away a few years ago, as that’s what she named and called him, he said. Going forward, Google searches would also now connect Jacob Bickelhaupt with the new restaurant and any future openings, which could prevent newcomers from learning about his checkered past.

Although he hasn’t yet shared the name for his new spot, Bickelhaupt says the new restaurant will be fine dining with a 12-seat chef’s counter and eight more seats in a wine cellar with beverage pairings. There’s also a rooftop garden, he said.

42 Grams lasted three years and was a collaboration with Welsh. It earned two Michelin stars, and Bickelhaupt hopes for more with the new restaurant: “I’m going for my third star,” he said.

Welsh held a crucial role at 42 Grams and prior pop-ups working the front of the house and handling business matters. She’s kept busy in California starting a new business, but she’s also become of beacon of sorts, she said. Other women have found strength to share their own stories of abuse thanks to Welsh sharing hers, she said. She also admitted that post-traumatic stress has taken its toll on her. She had little to say about Bickelhaupt’s plans beyond the fact that she “sees [more] PTS and sadness to come” for her as the restaurant moves forward.