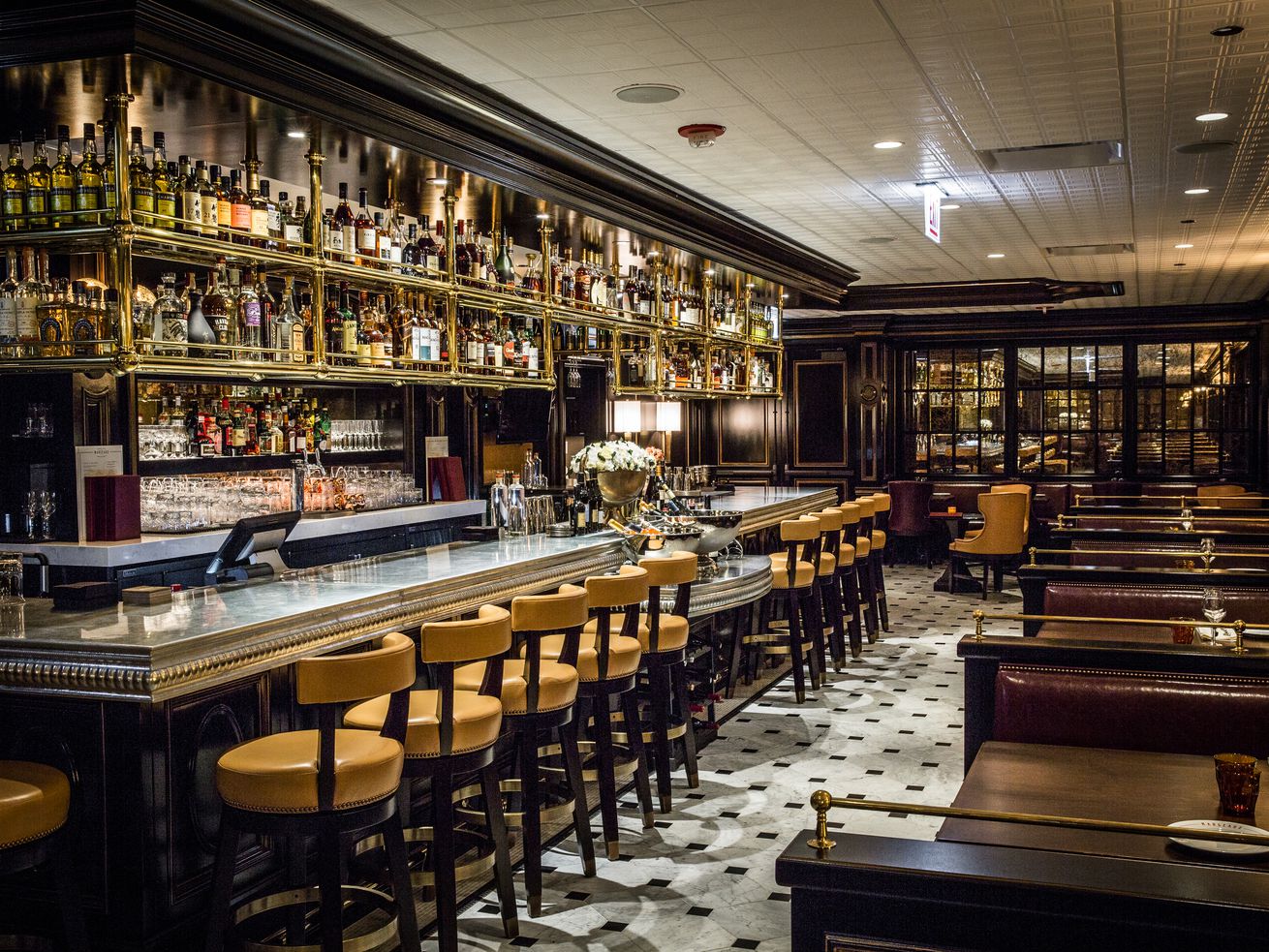 The lowdown on deals on Italian, seafood, French, and more

Chicago Restaurant Week (January 25 – February 7) always has diners snatching up reservations all over the city. With nearly 400 restaurants participating in the Chicago area, there are plenty of opportunities to snag a great deal — but there are also bad deals. From deals that are available not just during Restaurant Week to ones where diners actually lose money, it can be hard to sniff out the where to get the most bang for the buck.

To take out some of the guesswork, here are some best and worst Restaurant Week picks ordered by cuisine — with restaurants that are offering their signature dishes, adding a little extra flair, and are worth the dime. On the flip side, there are spots that should be avoided during Restaurant Week, which are covered too. Cuisines are ordered alphabetically.

Restaurant Week is a good time to check Bellemore off of the “to try” list and make a reservation. Lunch and dinner seatings are available and both of them are excellent picks. While some menu options aren’t available on the regular menu (like grilled shrimp and vegetable soup), the menu consists of mostly on-menu items. Each menu is four courses each, with each course priced at $7 or above (all of dinner is above $14 per course), meaning it’s easy to break even with any choice of dish.

Yep, that’s right — tourist trap Rainforest Cafe has a Restaurant Week deal. Both lunch and dinner options are available with three courses each. Without pricing online for the regular menu, it’s hard to compare prices to the menu directly. But a note on the top of the Restaurant Week menu notes that soda isn’t included with the meal, if that’s a clue of what’s to come. When lunch at Bellemore is the same price and same number of courses as Rainforest Cafe, the choice is easy.

This lavish French restaurant is a top pick for Restaurant Week this year, despite having a menu different from its regular menu. For three courses for dinner, if someone got the cheapest option from each the starters, mains, and desserts, it would cost $44. For $48, dinner comes with plenty of choices that are probably sure bets even though they aren’t regular menu items. Stay away from items like the salad and opt for the lobster velouté to get the most for your dime. This is a good Restaurant Week deal for those who want to try Margeaux Brasserie without dropping mad cash.

Although La Sardine’s Restaurant Week menu is among the cheaper options ($36), it isn’t worth it. The menu is limited, with two choices per course all of off-menu items. But with other French options like Margeaux Brasserie and Mon Ami Gabi (which includes a glass of wine) knocking it out of the park this year, La Sardine is a better choice outside of Restaurant Week.

There were a solid amount of good deals for Italian this year, including solid bets at Ceres’ Table, Formento’s, and Il Porcellino. But Nico Osteria knocked it out of the park with a dinner menu that surpasses a $60 value with any choices. It’s a four-course meal, with nearly all dishes available on the regular menu (there’s only a slight change to the dessert torte available and the addition of truffle to the cacio e pepe), and a solid smattering of everything that Nico does well. This one’s a Restaurant Week must.

Nonnina has a solid amount of choices for a Restaurant Week menu and is a solid restaurant. But even for dinner, the savings cap out at around $5. And depending on choices, ordering a la carte could even be cheaper than the $36 dinner price.

For a solid deal at a good spot, Dove’s Luncheonette does the job. The dinner menu is hearty and is definitely a deal (saving around $10), plus optional drink pairings are available for a fun but casual Restaurant Week choice.

The lunch deal here is passable, if paying $24 for two tacos, an appetizer, and dessert is up diner’s alleys. For dinner, it’s the exact same menu with some additions — it’s possible to literally have the same lunch and dinner — and an extra $12.

Solid seafood choices are few and far between for Restaurant Week, but Portsmith does a good job with entrees like lemon sole that nearly cover the cost of the whole meal by themselves, plus an appetizer and dessert.

Just barely surpassing the menu price, it’s better to go to the Front Room off Restaurant Week. At the lower end, some dishes don’t allow a diner to break even.