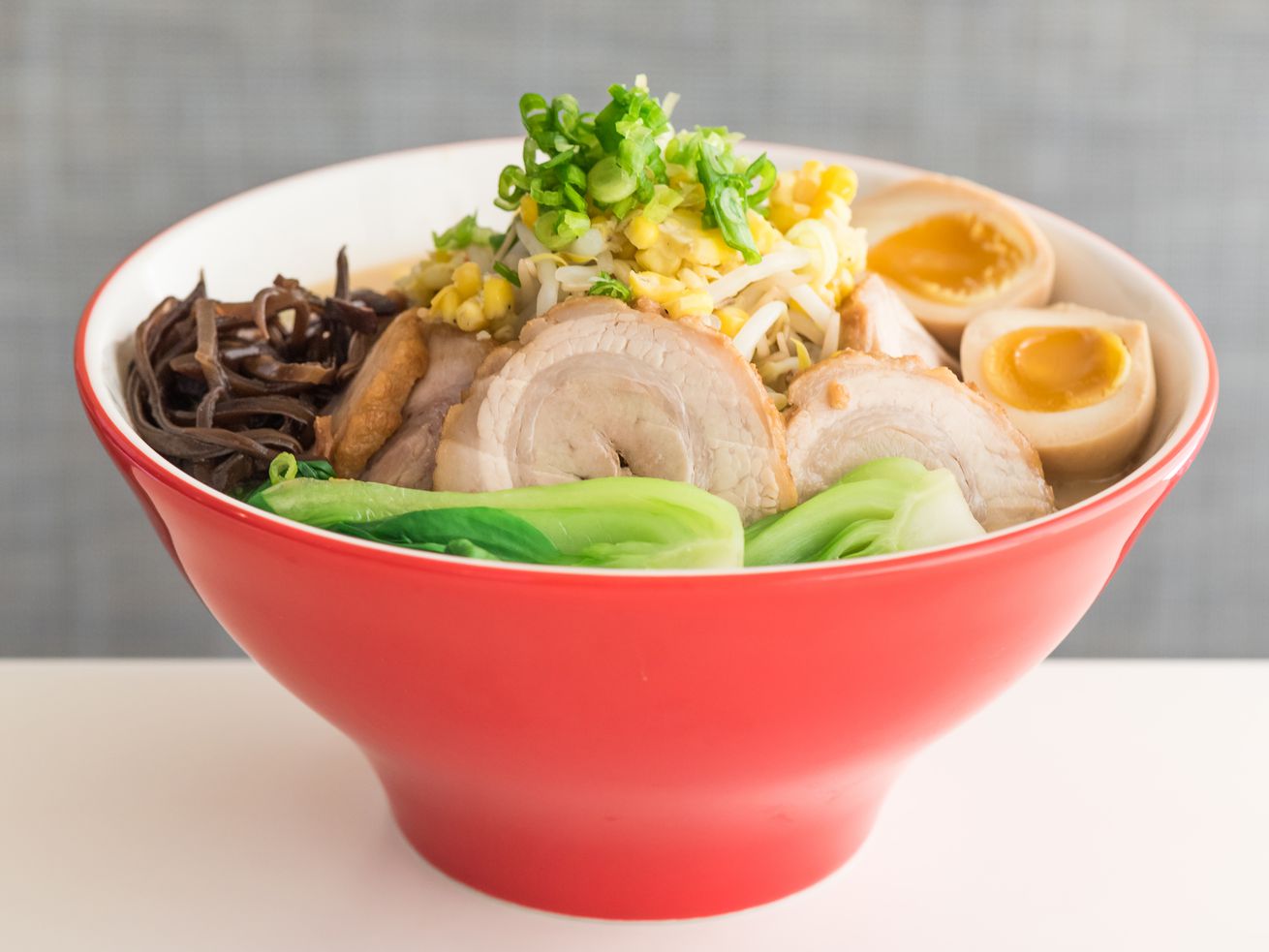 One of downtown Chicago’s first ramen-focused restaurants is closing. Slurping Turtle, opened by acclaimed chef Takashi Yagihashi in River North in 2011, will serve its last customers around the end of May, the restaurant’s rep announces.

Slurping Turtle has been open for more than seven years at 116 W. Hubbard Street and was at the forefront of Chicago’s ramen boom that shows little signs of slowing down. The restaurant was originally a foray into more casual dining for Yagihashi, who earned Michelin stars for his eponymous restaurant in Bucktown, which closed in January 2015 and is now home to Stone Flower. No Slurping Turtle menu item cost more than $14 when it first opened, and it was also known for affordable cocktails, sushi, and brunch. Yagihashi left Slurping Turtle in June 2018 yet has continued to focus on casual, last year opening a sushi stall in Wells St. Market food hall in the Loop.

Yagihashi has not been involved with Slurping Turtle for about a year. Though he green-lit a location in Ann Arbor, Michigan, he left the operation last year, he said. Yagihashi found out about the Chicago location from a Slurping Turtle employee in search of a new job.

“I just heard about the news and I’m shock and it made me very sad,” Yagihashi said.

He wouldn’t say much about the split, only that as a chef he had priorities that his former partners didn’t think were as important. Yagihashi reflected on opening Slurping Turtle right after the 2008 recession. Many Americans weren’t familiar with izakayas, and the restaurant was quickly a hit.

“We enjoyed it so much because it wasn’t just ramen,” he said. “There were different sake, whiskies, and cocktails matched with small plates.”

While Yagihashi has plans to open a restaurant in July in Birmingham, Michigan, the Slurping Turtle brand will continue this type of expansion despite Yagihashi having left the company and the city location’s imminent closure — a Columbus, Ohio location is coming soon and Slurping Turtle management is “currently seeking locations in other states,” according to a news release.

The two-floor Slurping Turtle space is prime River North real estate — stay tuned for news on what will happen there next. Until then, ramen lovers have less than two weeks to visit Slurping Turtle Chicago before it closes.

Corrections: This story has been updated to reflect that Takashi Yagihashi left Slurping Turtle in June 2018 and is not involved in any current or future locations, and that management has not yet set an exact closing date, but expects it to be sometime around the end of May.