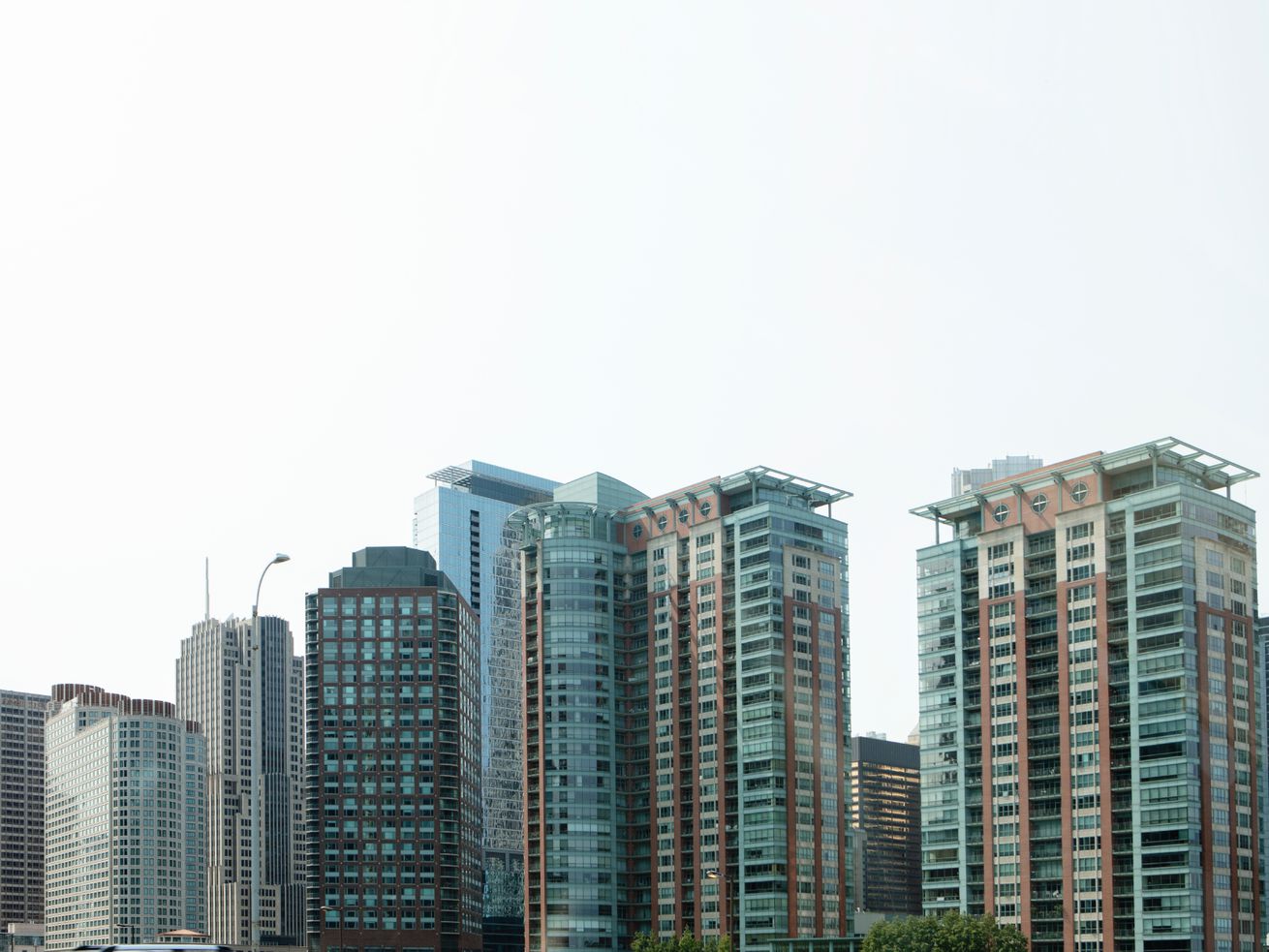 So far, the northern part of Cook County—the suburbs, North and Northwest of the city—has been assessed. This year, Kaegi’s team is assessing the Near West and south suburbs. But property tax assessments are complex, as a recent report shows, a property’s value rising doesn’t always mean its actual taxes go up.

To get into all of this and to give readers a sense of what homeowners need to know about the overall process, Curbed Chicago interviewed Kaegi about his changes to assessments and property taxes.

Curbed: What do first-time and new homeowners need to know about how the assessment process works?

Fritz Kaegi: First of all, no one should be embarrassed by not understanding the system. I was shocked myself by the degree to which even people who make tax policy don’t necessarily understand it. There are a couple of special wrinkles to our property tax system, which includes assessments. Some people, especially who moved from other parts of the country, are used to thinking there is a fixed property tax rate which determines your property tax. This is not how Illinois works.

Here, the rates are not fixed. We start with the amount of money each year—about $15 billion this year—that the thousand or so taxing bodies in the county need to raise. Those are called levies. About two-thirds of the money is for schools. Whatever school districts or libraries, the county’s Water Board, the county itself, etc., can’t raise from other sources to meet their budget, that becomes their levy. No one is “allocating” money. They are levying their communities to raise the money they need.

In many parts of the country, the local school district will have a fixed percentage that is then applied to assessed value. That can go up or down, and if it goes up, revenues go up with it. That’s not the way it works here. Here, you have this levy, and that’s the amount of money that will be raised regardless of how assessments are done, but we have assessments so that we equitably divide the pain of the levy amongst us.

My office doesn’t raise money. We don’t determine the levies to be raised or the rates. Our assessments are used to divide up the pie. What that means is that if assessments go up, but the levee doesn’t change, that means the rate goes down. So when people are looking at their assessment and it changes from cycle to cycle, they should remember that their assessment is only meaningful in the context of everyone else’s assessment. So if your assessment goes up, but everyone else’s assessment also goes up by the same amount, your share of the levy doesn’t change and tax may not change.

What’s changing for homeowners in Cook County since you’ve been assessor and what do you have planned?

We’ve made great leaps in solving problems of regressivity, meaning over-assessing properties on their market value and vice versa. In every community in Cook County, there has been this pronounced tendency for the more modest your home, the more likely it was to be over-assessed while many more lavish or expensive properties were under-assessed. We’ve created a whole new residential model for assessment from the ground up, and we’ve published the formula, and we’ve published statistics that measure the regressivity of our assessments. And we showed dramatic improvement in all the towns that we re-assessed last year.

What are some issues you’ve been working to improve since taking office?

One thing that I knew was a problem but became even more vivid having been in this role, is that the quality of the data that goes into assessments, it’s been garbage in, garbage out. Historically, there’s been very bad reporting on building permits and changes to buildings. That’s one reason. Another is that our office has been under-staffed. We’ve now got funding in the budget for 18 new positions for this year, on top of 30 vacancies to fill. That hiring is taking place now. And we’ve brought in some people from other places in the country to help.

Your approach has received some backlash from some in the commercial real estate industry. Can you talk more about that?

Above all, people in the real estate industry don’t want to compete on their ability to game a system. Some major landlords in Chicago may have gotten where they are because they could game the system. A key problem with the system has been that no one knew how assessments were calculated. We’re working on changing that and making it more transparent, which we think will benefit big property owners as well as homeowners.

As we fix the system and make it more accurate, some people are going to be unhappy. People who build their business model on gaming the system, on the perception of preferential access—they’re going to have to raise their game. We’re going to put those days behind us.

Why did you want to be the assessor? Seems like kind of a thankless job.

You don’t do this job for glory. That’s the first thing. I saw a system that was doing great harm through destroying trust and perceptions of favoritism, through the economic impacts on average people, and ruining the reputation of the place I’m from. And, that it was being done better everywhere else.

This interview has been edited and condensed for clarity.

Cook County Assessor Fritz Kaegi (Credit: Twitter and iStock) When Fritz Kaegi took over as Cook County assessor, commercial landlords were among the most concerned…