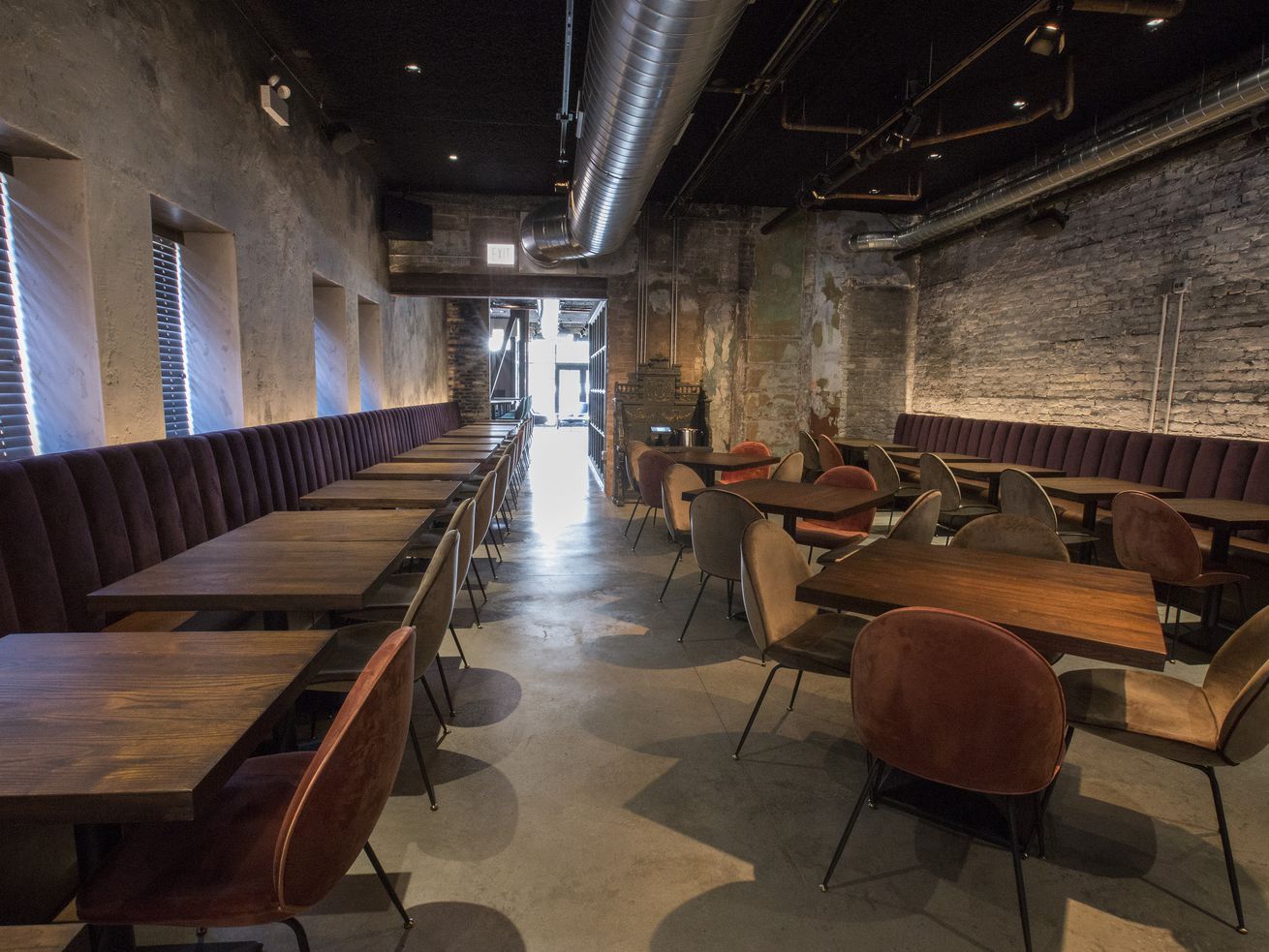 Read the full nominee list for the Chicago restaurant awards

The 2019 Jean Banchet Award nominees are out and for the second-straight year, Oriole — the West Loop/Fulton Market fine dining restaurant — earned three nominations. Among its three nominations, two-Michelin-starred Oriole is in the running for Restaurant of the Year along with Acadia and Avec. And unlike Michelin Guide inspectors who aren’t considering suburban restaurants, the Banchet panel included Winnetka’s George Trois for its 2019 Restaurant of the Year.

Oriole wasn’t the only restaurant to receive a trio of nominations. S.K.Y., the Pan-Asian restaurant in Pilsen from Stephen Gillanders, was also named three times. S.K.Y. is in the running for Best New Restaurant along with Bar Biscay in West Town, Etta in Wicker Park, and Passerotto in Andersonville.

Another surprise is with fast-casual restaurants. The chef duo behind Honey Butter Fried Chicken, the Eater 38 fast-casual spot in Avondale, is in the mix for Chef of the Year. Joshua Kulp and Christine Cikowski are in a competitive category with Big Jones’ Paul Fehribach, Lula Cafe/Marisol’s Jason Hammel, and Smyth and the Loyalist’s John Shields.

Pacific Standard Time, the restaurant from chef Erling Wu-Bower in River North, earned two nominations. Natalie Saben was nominated for Rising Pastry Chef of the Year, and the restaurant was nominated for Best Restaurant of the Design. PST made Eater National’s Best New Restaurants of the Year in the entire country — the only Chicago spot to make the ranking — but it wasn’t named in any of the Banchet’s more prestigious categories.

The panel is awarding its 2019 Culinary Achievement Award to chef Michael Foley, a restaurant consultant who operated Printer’s Row in the South Loop until 2004. Fooditor ran an extensive profile on Foley in May.

Take a look at the full list of nominees below.

Restaurant of the Year

Chef of the Year

John Shields (Smyth and The Loyalist)

Rising Chef of the Year

Pastry Chef of the Year

Rising Pastry Chef of the Year

PrevPreviousThe Time Is Now! celebrates the black artists of the south side who used their work as a vehicle for social change
Next‘Triangle Square’ headed to Chicago’s North Branch CorridorNext