On day one, Lori Lightfoot takes away aldermen’s ability to block development 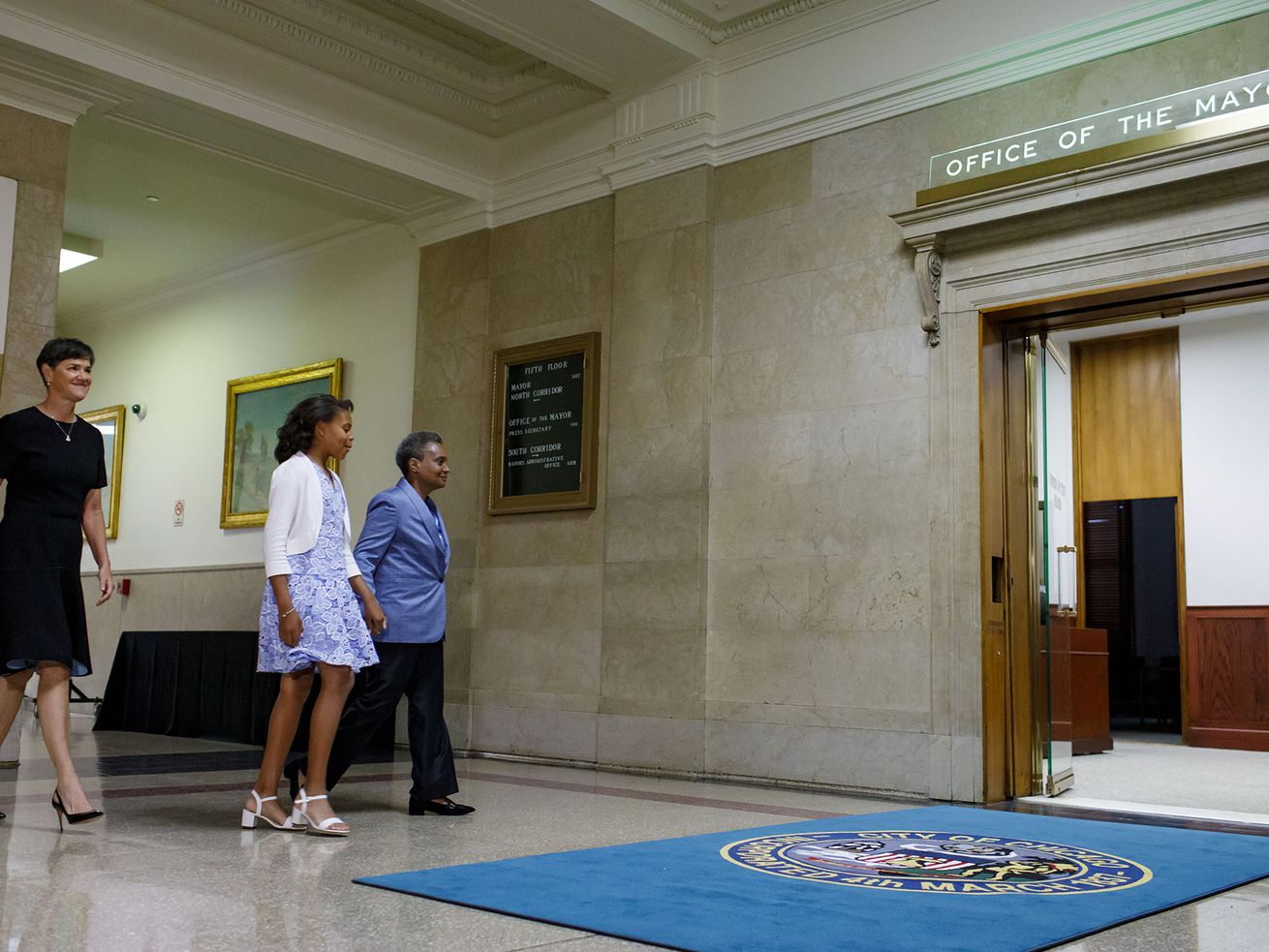 The days of “mini mayors” are over

On her first day in office, Lori Lightfoot eliminated a longstanding mechanism of Chicago’s machine politics. The new mayor signed an executive order ensuring aldermen wouldn’t have the ability to stop development or projects in their wards.

At the inauguration, she declared a fight against the old-fashioned Chicago way, “For years, they’ve said Chicago ain’t ready for reform. Well, get ready because reform is here.”

What is aldermanic prerogative?

Throughout her campaign, Lightfoot called for more oversight on the aldermen’s unchecked power. An alderman is responsible for making sure city services are delivered to residents and, until now, aldermen had a tight grip on infrastructure or development plans in their ward.

For decades, aldermen have acted as mini-mayors. If an alderman didn’t want a development to happen in their ward, they’d advise the zoning committee to reject it and the project wouldn’t get built. An alderman could also direct snowplows to clear your street first in exchange for a favor. That kind of power made room for corruption.

In the days of Richard M. Daley, aldermen could block city sales or property acquisitions within their wards. Any change in a zoning ordinance was the prerogative of the City Council. Eventually, pay-for-play and bribery scandals prompted a 1997 ethics ordinance that required more transparency, but didn’t take away any power.

How Lori Lightfoot is reining in Chicago aldermen

The new mayor’s executive order ensures aldermen “have a voice, but not a veto.” It says that departments should consider an alderman’s input only as a “source of information,” and not a command, and that any advisement must be submitted in writing. It also requires aldermen to send a report in 60 days detailing what decisions were historically made under aldermanic prerogative and how they are implementing new practices.

The order is part of Lightfoot’s good governance initiative. It’s just the first step in a plan for comprehensive ethics reform. In the first 100 days, she will start to hold government more accountable.

Here are some of Lightfoot’s plans detailed in her transition report:

Many people are wondering if her agenda might ignite a council war, similar to when Harold Washington was mayor. However, there are 12 new aldermen, many of whom ousted longtime incumbents, so Lightfoot could very well end up getting a strong majority to get things done. The first City Council meeting with Lori Lightfoot at the helm will take place on Wednesday, May 29.