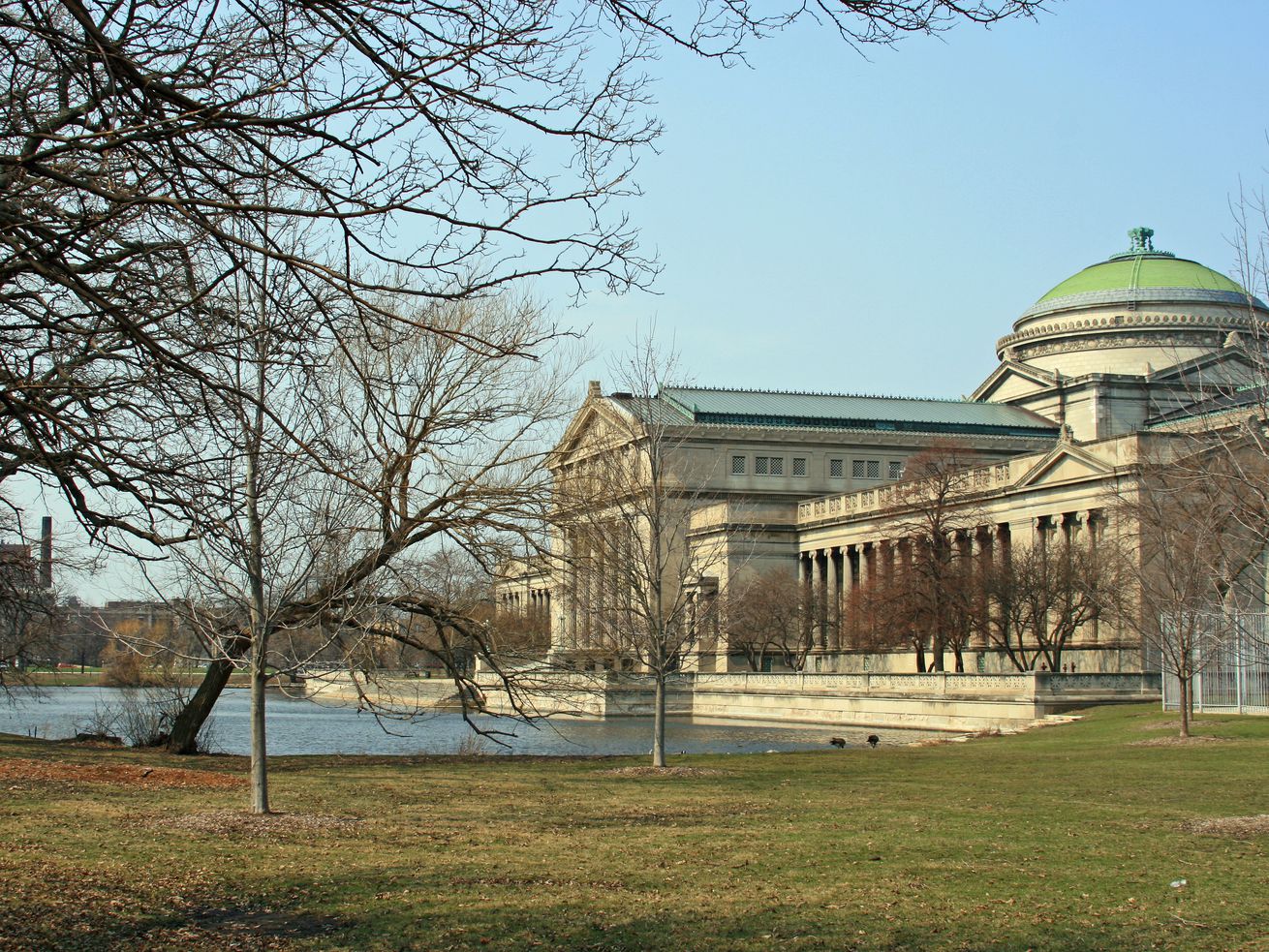 The Museum of Science and Industry in Jackson Park | Shutterstock

The development of the Obama Center in Jackson Park would have ‘adverse effects,’ report says

Construction of the Obama Presidential Center will have an “adverse effect” on Jackson Park and the nearby Midway Plaisance, says a report from city, state, and federal agencies.

However, the finding is just one part of the Section 106 review process for sites like Jackson Park which are protected under the National Historic Preservation Act.

The next step will involve officials outlining measures to minimize or avoid the unfavorable impact. If everyone agrees on a resolution, then the Obama Center can move forward. Otherwise, top agency officials will make a final decision on what happens to the proposal.

Originally, the park was built in 1871 by Frederick Law Olmsted, a famous landscape architect. He is most known for being one of the creators of New York City’s Central Park.

The 56-page report states that the impact of the proposed changes to the Midway Plaisance, the center’s development site, and certain roadway closures would “alter, directly or indirectly, characteristics of the historic property that would qualify it for inclusion in the National Register.” In addition, the size and scale of the buildings, plus the building materials, don’t conform with standards set to preserve the historic area, the report said.

The report also found that the center would not adversely effect more than 30 nearby historic sites like the Hyde Park-Kenwood Historic District or the South Shore Cultural Center Park.

Now that the report is out, a comment period of 30 days will give residents a chance to submit feedback to organizers. A public meeting, which will review the findings, is planned for 6 p.m. on Monday, August 5 at the Logan Center for the Arts.

At last week’s city council meeting, Aldermen Jeanette Taylor (20th) and Leslie Hairston (5th), submitted an ordinance to protect affordable housing and stop displacement within a 2-mile radius of Jackson Park, according to the Chicago Tribune.

The aldermen haven’t heard from Mayor Lori Lightfoot on whether she’ll back the Obama CBA Housing ordinance. During her campaign, she supported a CBA but since taking office, hasn’t given a clear answer about what she’ll do.