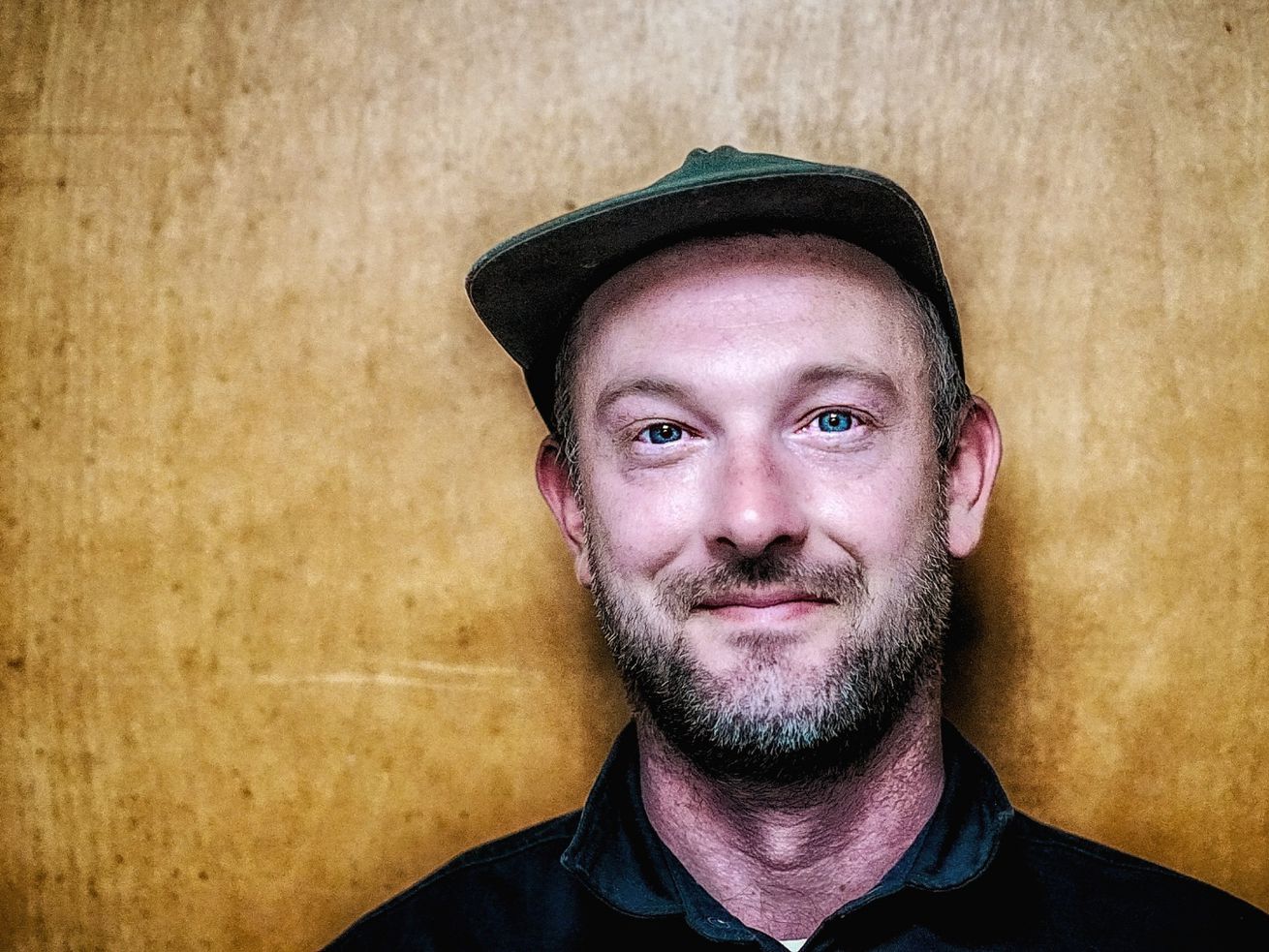 A new Wicker Park restaurant that celebrates Italy’s handmade pasta tradition is slated to open this summer with a local industry veteran at the helm. Tortello, a pastificio (pasta shop) and cafe at 1746 W. Division Street, is the creation of native Italian Dario Monni and his wife, Jill Gray. The pair have officially brought Duncan Biddulph (Lula Café, the Publican, Marisol, La Sardine) on board as executive chef. Monni and Gray are also flying in a 65-year-old sfoglina (pasta maker) from Puglia, Italy, to share her extensive knowledge with Biddulph and the kitchen staff.

The neighborhood pasta restaurant’s menu is not yet finalized and Biddulph wouldn’t give any specifics, but photos of plates piled with agnolotti, gnocchi, and strozzapreti (also known as caserecce) are available on the restaurant’s Instagram. Homemade pasta is special because it is crafted carefully and with attention to detail, he said, something that mass-produced versions lack. He has no qualms with machine-made pasta, but said he feels that the product’s “imperfections” and the wealth of experience that goes into handmade pasta are part of a grand tradition worth maintaining.

In 2010, Biddulph spent about six months in Italy working with farmers and culinary artisans and learning about the country’s strict culinary tradition, a far cry from the freewheeling, melting-pot approach common to chefs in the United States.

“There was a dish, orecchiette with rapini and sausage. I tried to put cheese on it and the woman that had prepared the meal was like, ‘heck no man, we don’t put cheese on that!’” he said. “I had my eyes opened to these fundamentals of Italian cooking — very restrained, very austere compared to what we do in the U.S. It was eye-opening to experience these simple pleasures and understand the root of where they came from.”

A selection of wines, beers, Italian cocktails, and espresso drinks will be available to Tortello customers, though Biddulph did not offer any details. The restaurant will include a small retail space where owners plan to sell Italian specialty goods selected by Monni, as well as pastries (Biddulph plans to make these in-house), tomato sauce, and fresh pasta to cook at home.

Drawing inspiration from local produce is a key feature of Italian cuisine, and Biddulph said his experiences with Jason Hammel at Lula Café helped him create a network of farmers with whom he enjoys working. The emphasis on eating what grows nearby “is a sentiment that’s echoed throughout the Italian approach,” he said. “Usually what they’re doing is they’re dealing with the food right around them. We’re going to embrace that same philosophy.”

Tortello’s interior, created by local firm Siren Betty Designs (past projects include Giant and Quiote), will seat 35 diners and feature vintage items, including a 1930s-era Toledo food scale, a twin version of the scale Monni’s grandfather used in his specialty food shop in Venice. Representatives did not provide the restaurant’s square footage. An additional 40 patio seats are available in the warmer months, a feature owners hope will contribute to a friendly, bustling atmosphere reminiscent of an Italian piazza, or town square.

Biddulph has more than 18 years of industry experience, with a resume that includes executive chef positions at Rootstock and Kinmont, as well as the Winchester, following a one-year kitchen hiatus in Nashville after his marriage in 2015. He spent his early years at Lula Café, where under Hammel’s tutelage he worked his way up from a brunch cook to the role of sous chef.

There’s no opening date (or even month) yet, so stay tuned for more news as the project progresses.