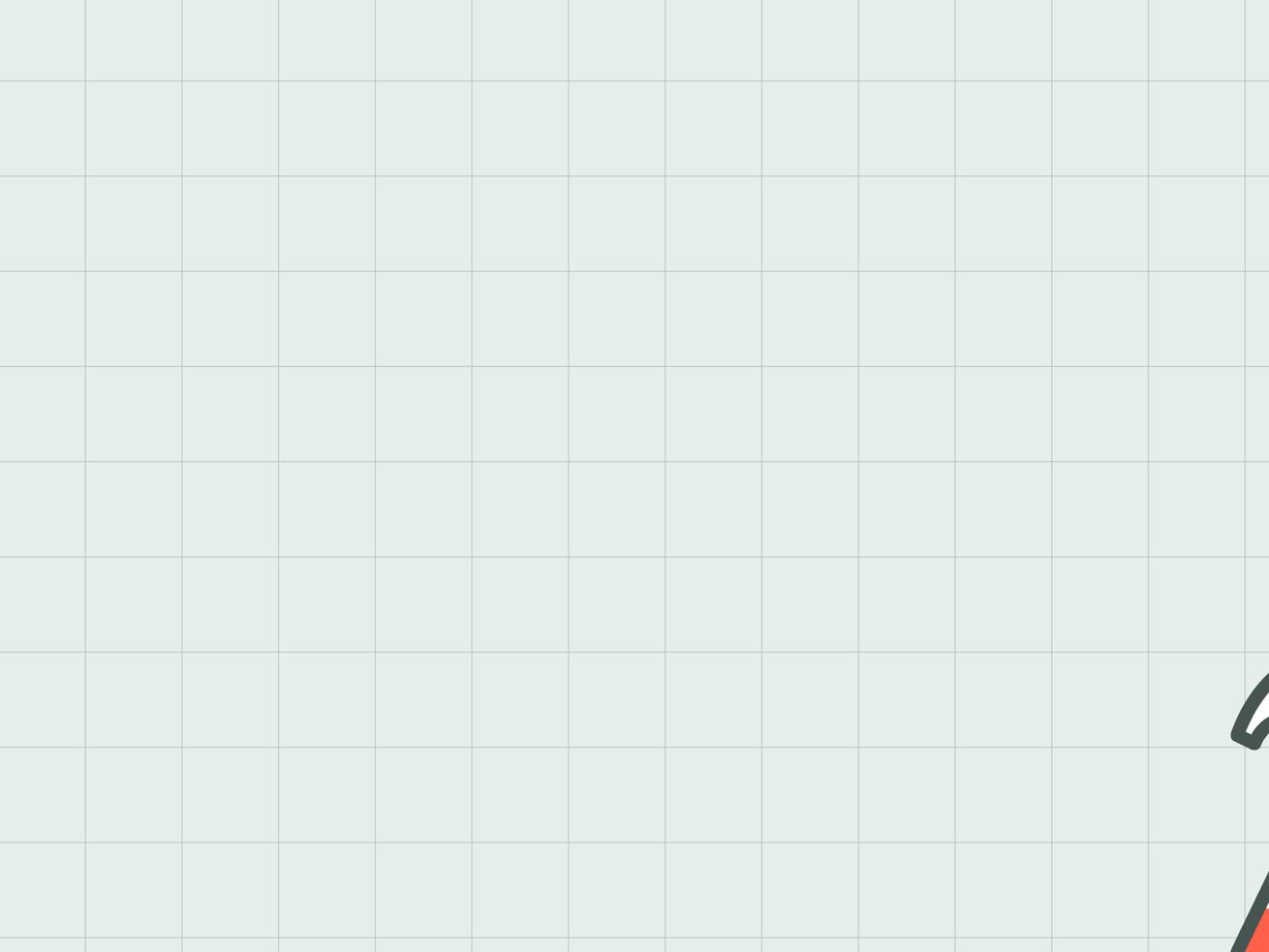 Located on a secluded lot on the outskirts of the quaint village of Long Grove in north suburban Chicago, this breathtaking midcentury home boasts from a timeless design, top notch materials, and an open floorplan that wraps around its natural landscape of dense trees and native prairie grass.

Enter the “Schell House,” a four-bedroom, three-bathroom residence designed by architect Dennis Blair for the Schell family in 1958. Blair, who studied at Frank Lloyd Wright’s Taliesin school and worked under the legendary architect on New York’s iconic Guggenheim Museum, built just handful of private residences between 1950 and 1970. He regarded the Schell House as his greatest residential work, according to listing agent Lou Zucaro of Baird & Warner.

Much like his famous mentor, Blair drew heavy inspiration from the site’s natural surroundings. The result is a bold, strongly horizontal structure rendered in glass, stone, metal, and cedar wood that appears to float above the landscape. While Blair clearly ahead of his time in 1958, the designer was also presented unique opportunities to return to the Long Grove property and consult on various renovations.

The Schell’s first invited Blair back to assist in updating the modernist home in 1999 and replaced the original 1950s-era roof and single-pane glass with newer, better insulated equivalents. The renovation also afforded an opportunity to add numerous overhead skylights and recessed lighting.

Years later, the home’s current owners—again with the advice of Blair—further upgraded the space with a designer kitchen. The finished room feels both freshly contemporary and historically contextual thanks to its use of cantilevered granite countertops, matte lacquered cabinetry, light colored woods, and the same kind of dark slate floorings found in the home’s foyer.

“This is one of the finest examples of mid-century modern residential architecture in the entire Chicago area and beyond,” Zucaro tells Curbed Chicago. “The house has only had three owners, all of whom have cherished, improved upon, and preserved Blair’s original architectural vision.”