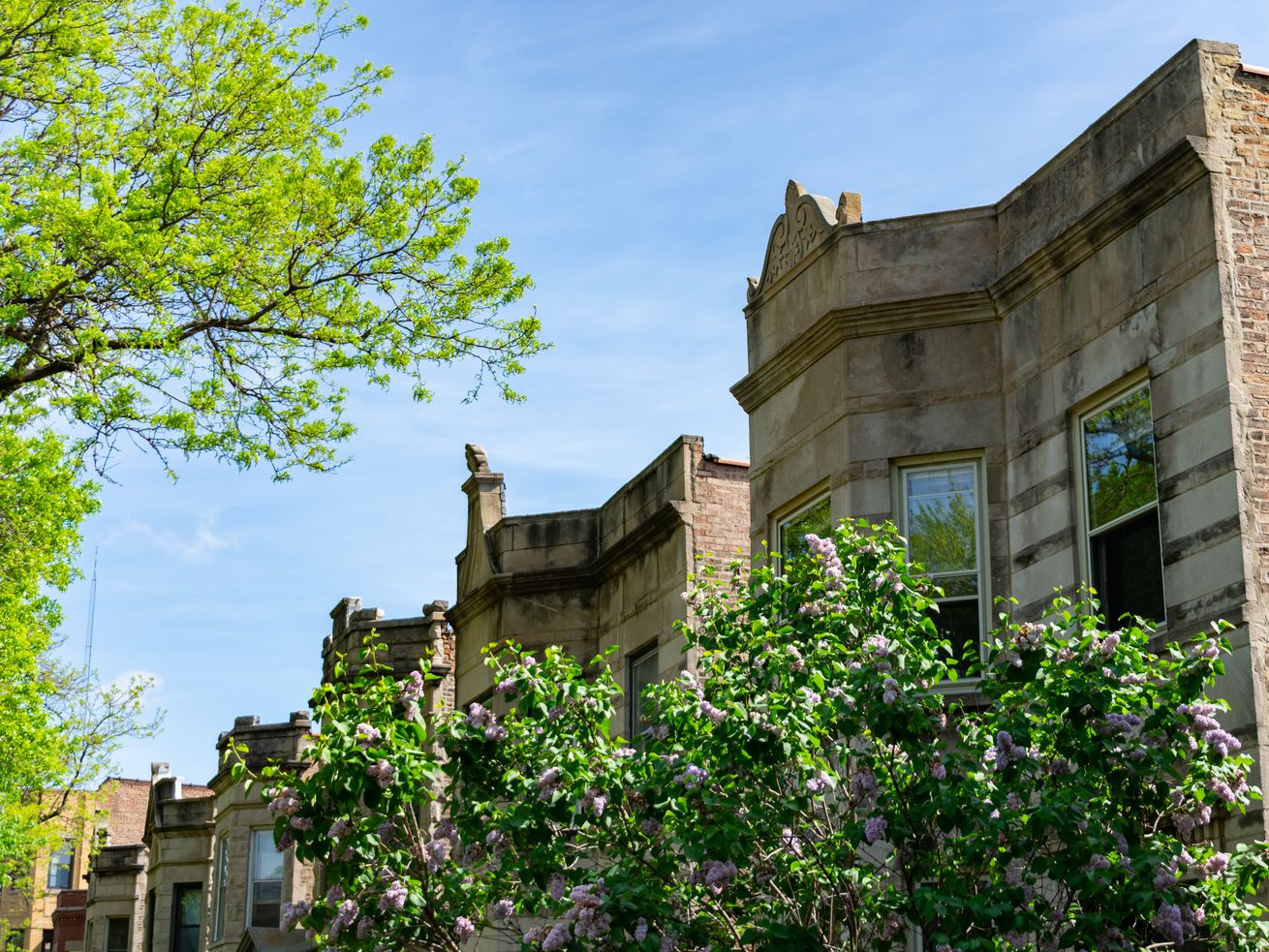 Affordable housing in Chicago is shrinking and it’s a problem that Mayor Lori Lightfoot has tasked new Department of Housing Commissioner Marisa Novara to solve. Novara’s appointment was officially approved at Wednesday’s City Council meeting—and she received a standing ovation.

Previously Novara worked at the Metropolitan Planning Council, an organization that tackles housing policy issues. She oversaw the Cost of Segregation project, a 2017 study that showed segregation has a price tag in Chicago of $4.4 billion.

When it came time to approve the appointment, Alderman Harry Osterman (48th) said Novara is the “right person, at the right time to breathe life into the Department of Housing.” He also leads the Committee on Housing and Real Estate.

Alderman Mike Rodriguez (22nd) worked with Novara in Lawndale and said he looks forward to the work she’ll be doing for the city.

“We have communities with historic investments that are also experiencing potential gentrification,” he said. “You’ve written extensively about segregation in our city, and I think it is someone with that point of view that we need in this position.”

Alderman Michael Scott (24th), first met Novara when they were neighbors, and believes she’ll play an important role in solving some of Chicago’s housing issues.

“I know because of her relationship to North Lawndale, well South Lawndale and the city of Chicago too, that she’s going to do the diligent work that’s necessary to bring more affordable housing to communities that need it.”

Earlier this month, at the Committee on Housing and Real Estate meeting, Novara met with members and answered questions about her ideas and plans for the city.

Asked Acting Commissioner @marisa_novara about affordable housing as a cause of the cities loss of 10-20k people in the last few years. She spoke about a balance between investment in disinvested communities and gentrification. pic.twitter.com/olT5skqtJD

It’s not yet clear what Novara will address first, and she’s still working on hiring her team. But, the aldermen gave the new commissioner a lot to consider. At her confirmation hearing, Novara listened to ideas about how to strengthen the Affordable Requirements Ordinance and what to change in the zoning code, the Chicago Sun-Times reported.

Lightfoot said on Wednesday that the question of affordability in Chicago is one of the most important challenges the city faces.

“We got to have housing that’s affordable to stay in the city. Particularly for families and for neighborhoods that are undergoing transformation. We want to make sure, whether they’re renters or homeowners, that people get to stay in their homes.”