Mayor Lightfoot: We must change how we design and use streets 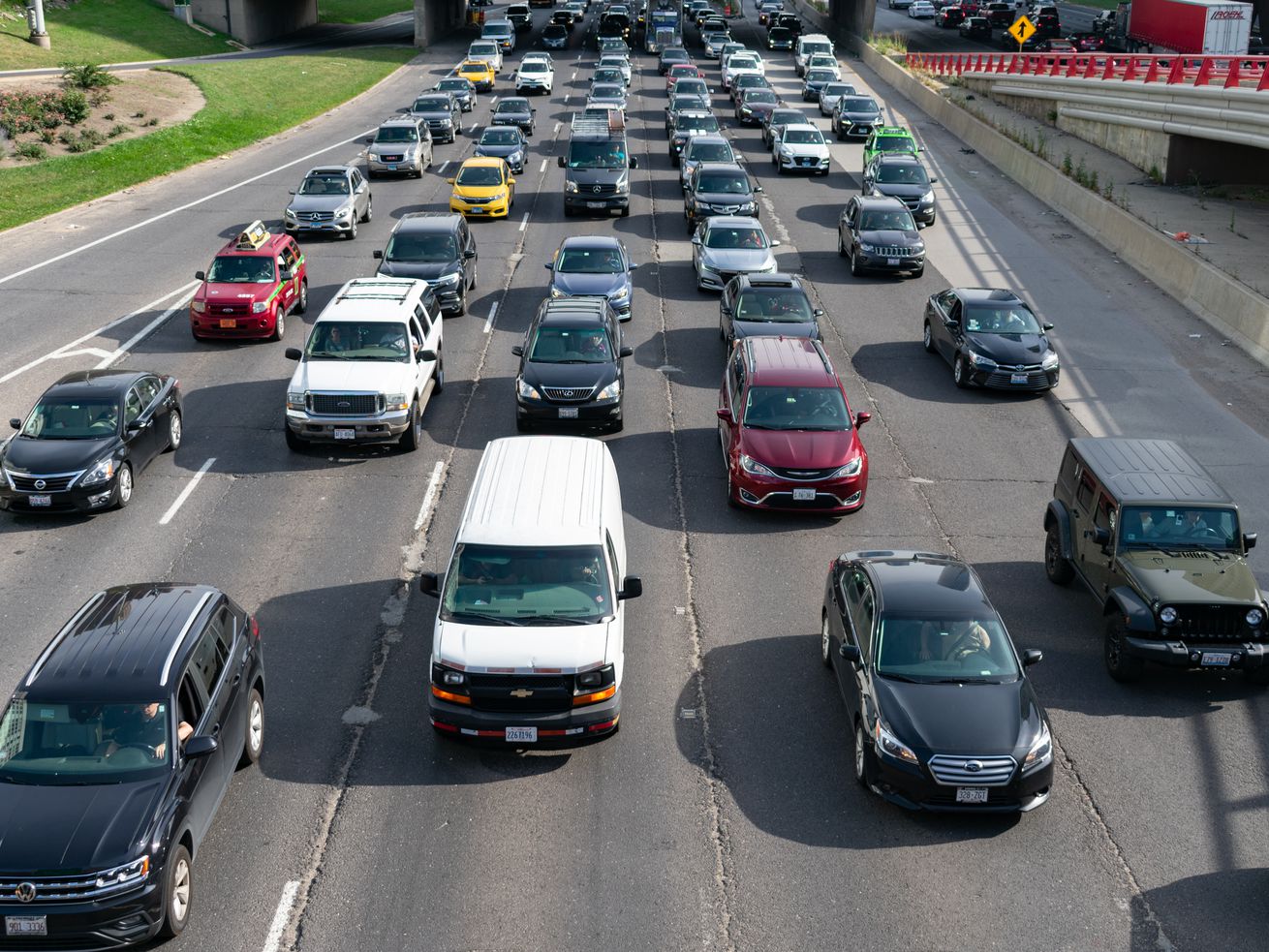 An expressway in Chicago. | Shutterstock

A West Side traffic safety plan will improve high-crash areas

A $6 million plan to make South and West Side streets safer and lower traffic crashes was introduced by Mayor Lori Lightfoot and other city agencies on Thursday.

The West Side Vision Zero plan is a continuation of the street safety program launched in 2017 that called for improvements to 300 intersections and 25 CTA stations. At the time, then-Mayor Rahm Emanuel presented a three-year proposal using crash data to identify high-crash corridors and areas most of which were on the South and West sides.

The West Side plan includes 15 recommendations from the mayor and the Chicago Department of Transportation on ways to improve vehicle traffic and pedestrian safety in Garfield Park, North Lawndale, and Austin neighborhoods. The changes involve: Safety improvements around transit stations and schools, infrastructure alterations like refuge islands and sidewalk bump outs, and street transformations at problematic intersections like Ogden-Pulaski-Cermak.

Lightfoot announced the details while unveiling two new refuge islands (which are raised, oblong concrete beds between two-way streets) at the corner of Madison Street at St. Louis Avenue.

The city’s original analysis of crash data pointed to many unsafe areas on the South and West sides. Research also shows that people in communities that experience economic hardship are three times more likely to die as a result of a traffic crash, Lightfoot said.

“Our Vision Zero plan and investments are as much about equity as they are about safety,” said Lightfoot in a statement. “We must change how we design and use streets, as any traffic-related death is unacceptable when we, as a city, have the tools and strategies to prevent the conditions that lead to these tragedies.”

Up until August there have been 66 traffic fatalities in Chicago which is down from 82 within the same time last year, according to the Chicago Sun-Times. When Vision Zero was launched in 2017, more than 2,000 people were killed or seriously injured in traffic crashes each year. While Chicago is trending downward, national statistics show crashes are reaching record highs.