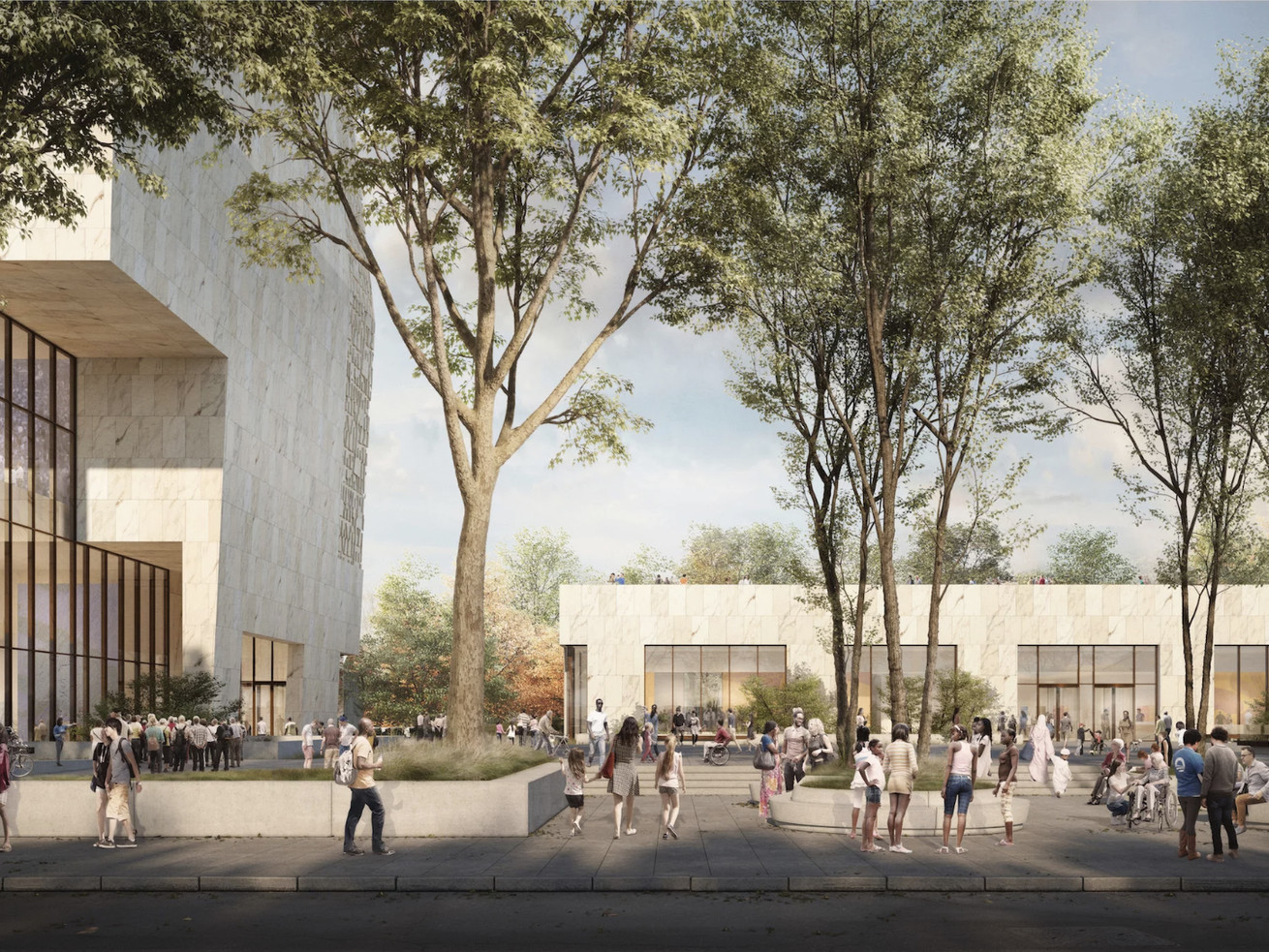 At a court hearing on Wednesday, U.S. District Judge John Robert Blakey revealed he would set a trial date for a lawsuit aimed at blocking the construction of the Obama Presidential Library in Chicago’s Jackson Park on December 5.

The lawsuit, filed in May by nonprofit activist group Protect Our Parks and three individuals, claims that turning over a portion of the South Side park to private entity violates both state law and Chicago Park District code.

Additionally, the complaint alleges that the Obama Center isn’t technically a presidential library since it will provide only digital access to the 44th President’s archives instead of a traditional on-site physical collection managed by the U.S. National Archives and Records Administration (NARA).

In response, the Obama Foundation published a letter of intent on Wednesday outlining it plans to collaborate with the NARA. Under the terms of the tentative agreement, the NARA will maintain legal custody records and artifacts of the Obama presidency while the foundation will display “ significant examples” at the Jackson Park center through a loan program.

On top of the unfolding legal saga, the Obama Presidential Center is also at the center of an ongoing federal review triggered by Jackson Park’s historic significance. To complicate matters further, Chicago Mayor Rahm Emanuel, one of the center’s most powerful boosters, announced last month he will not seek reelection in 2019.

For some, the battle over the Obama Presidential Center is reminiscent of the 2014 lawsuit filed against Chicago’s plan to build the Lucas Museum of Narrative Art at a parking lot south of Soldier Field. The legal setback ultimately exceeded the patience of filmmaker George Lucas who pulled the plug on his Chicago plans the following year and moved his museum to Los Angeles.

Citing the desire for a quick resolution on both sides of the issue, Blakey told attorneys Wednesday that “lingering’s not gonna happen,” reported the Chicago Tribune. In the meantime, lawyers for the City of Chicago are expected to file a motion to dismiss the suit following a City Council vote set for later this month. City Hall’s Transportation Committee signed off on a measure on Thursday to close Cornell Drive for the new center, according to the Sun-Times.

In a move to show greater transparency, the Obama Foundation and University of Chicago recently released previously confidential alternative sites and designs for the South Side museum and community center. These competing proposals were among the information requested from Protect Our Parks group as part of the ongoing discovery portion of the legal challenge.

Although work began this summer to clear roughly 40 trees for a new Jackson Park athletic field to replace a running track displaced by the $500 million project, groundbreaking on the center itself was pushed from this year to sometime in 2019.

“We are confident that our plan for the Obama Presidential Center is consistent with Chicago’s rich tradition of locating world-class museums in its parks,” said the Obama Foundation on Friday in statement. “We look forward to breaking ground next year and developing a lasting cultural institution on the South Side.”