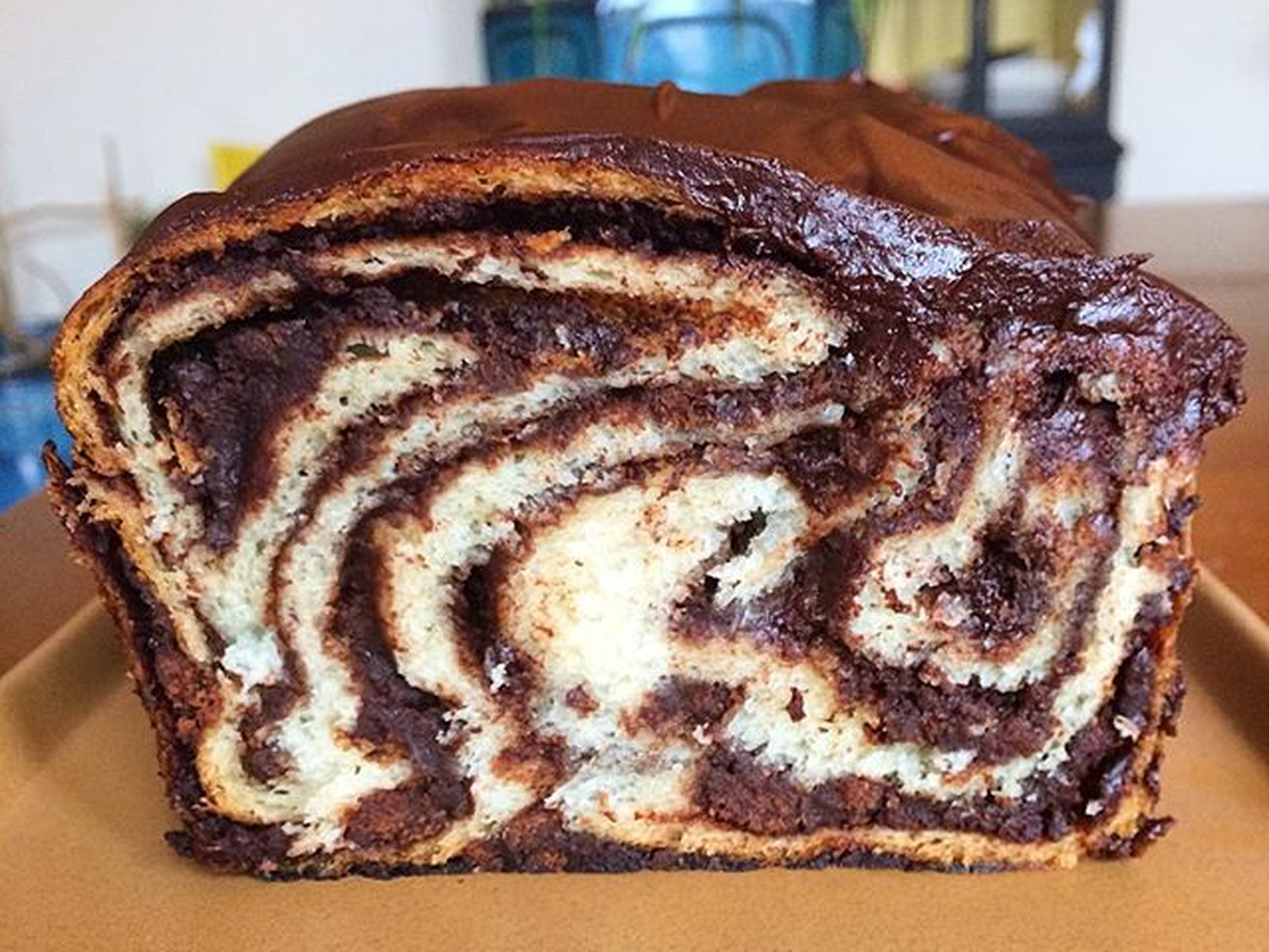 A new vegan coffeeshop that will eventually host weekly pop-up dinners serving fancier plant-based food is on target to open the first week of January in Lakeview. Fancy Plants Cafe is an extension of chef Kevin Schuder’s catering business. The new cafe, inside the original Kitchen 17 space, should open on January 5 at 613 W. Briar Place. Originally, Schuder planned calling it Wonderland Cafe.

Customers who want a preview of the space can book one of the cafe’s two New Year’s Eve seatings. The special menu will be more indicative of Schuder’s pop-ups where there’s more elegant plating for a fine dining feel. There’s room for 20 at each seating.

Schuder recently put up a Dark Matter Coffee sign up in the cafe’s window, and that’s drawn attention. The cafe will offer non-dairy oat and soy milks. Schuder is a fan of Kikkoman soy milk. He said it’s lower in sugar than other soy milks and gives the Japanese food company credit for its expertise with soy products. He’ll also steep Rishi teas.

Chicago’s vegans often rally around meat- and dairy-free options from Taco Bell to the recently opened No Bones Beach Club in Wicker Park. Schuder sees improvement in Chicago’s vegan options. Many local vegan restaurants often serve similar items, and to see some with a specialization — such as the tiki vibe from No Bones — is refreshing. He hopes Fancy Plants continues that progress with vegan scones, muffins, and granola offerings. Schuder’s confident that the community — and conscious omnivores — will support the cafe. They’ll drive out long distances to find food as vegans are underserved when it comes to options.

Schuder hired pastry chef Tiffany Lowder. She baked cookies and other desserts at Swim Cafe in West Town and impressed Schuder with creations like this mini gingerbread arcade machine she made for Catcade in Lakeview. While the kitchen space is small inside the cafe, there’s plenty down the street at Lakeview Kitchen and Market, the shared kitchen space a quick walk away on Broadway. Much of the food prep will take place there.

The cafe has its supporters from friends like Bryce Sabin, a vegan truck driver who has spent his time helping Schuder and Kitchen 17 owner Jennie Plasterer at her restaurant. Schuder said Sabin’s help was indispensable. K17 since moved around the corner and Schuder’s cafe was originally going to be a collaboration with Plasterer. He’s helped develop brunch menus and with other endeavors. Instead, Schuder’s going the independent route. That suggestion came from the owner of another Chicago vegan restaurant, Ka’lish owner Andy Kalish.

“He said it would be hard, sometimes you’ll be sleeping on the floor, but it’s worth it,” Schuder said.

The cafe could be a launching pad for Schuder as he tests out recipes and sees how customers respond. He’d like a bigger space to unleash his more refined options. The cafe will be counter service for the afternoon and mornings. He’ll have servers for the pop-up dinners.

Check back after New Year’s Day for more coverage.