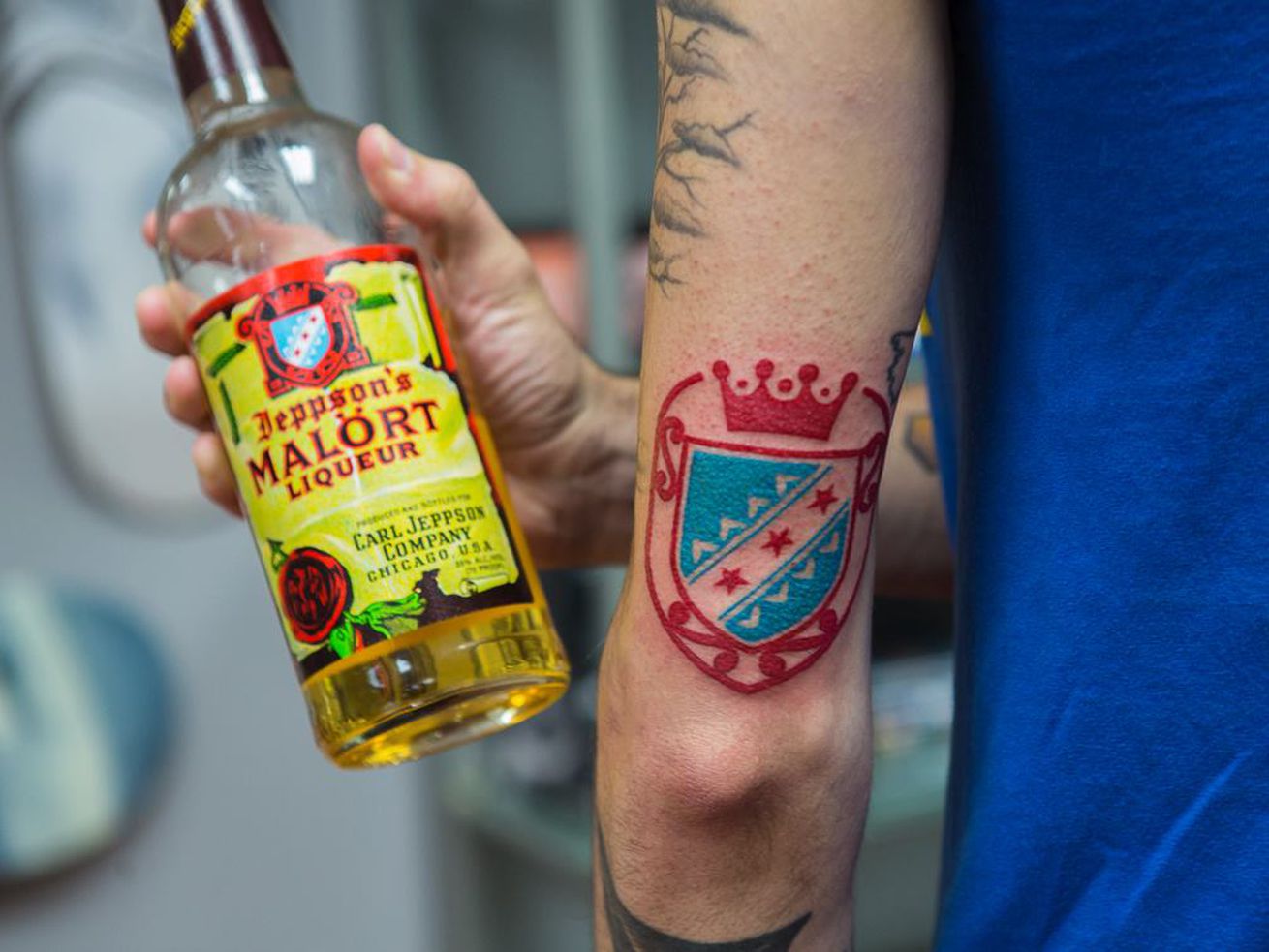 CH Distillery in Pilsen is bringing production back to Chicago

Jeppson’s Malört, the infamous bitter liquor once only reserved for Chicago dive bars, whose popularity has spread as a sign of civic pride, has been sold. The new owner, CH Distillery, wants to shift production back locally. For the last 50 or so years, malört has been made and in bottled in Florida and now it’s coming home. The deal closed last week, according to the Tribune, which broke the story.

Other companies have tried to make knockoffs. Letherbee Distillery was hit was a cease and desist in 2014 after it came out with its own version. It continues to sell the renamed spirit, Bësk.

The drink has become woven into Chicago’s food and beverage world. Malört is usually served in shot form, the result of a dare or a bonding ritual between old friends. There’s a facial expression — “malört face” — associated with the shot, a cringe that usually comes with a “it’s not that bad.” But after a pause, the aftertaste kicks in, like a heated reanimated corpse clawing its way back a drinker’s throat.

The taste profile is botanical with hints of grapefruit — take that, LaCroix. The liquor’s roots could be traced to Scandinavian schnapps. “Malört” means “wormwood” and it’s made with the stuff. But it won’t make drinkers hallucinate like some who drink absinthe, its wormwood sibling.

Atkinson told the Tribune that he plans to expand distribution of to other cities like Austin, Milwaukee, and Seattle. It’s become somewhat of a novelty that even New Yorkers have taken notice. Drinkers can surprisingly find bottles currently in the Washington, D.C. area at places like Archipelago, a tiki bar in the capital city. Atkinson plans on serving malört at CH’s West Loop tasting room and producing it at the Pilsen distillery.

While once only stocked at old-timey Chicago bars, the two-fisted liquor has taken on a life on its own in recent years. Some of that credit is due to an active social media presence that’s highlighted by a sharp Twitter feed. Bars, like Nisei Lounge in Wrigleyville, heavily market around the beverage. As a gimmick, some bars may sell it in draft form. Last year, Hoosier Mama Pie Co. in West Town made a meringue-style pie with the liquor — named “Chicago Sunrise.” The “Chicago Handshake” — a shot of malört and a can of Old Style beer — has also been trendy of late at bars. Marvel Comics’ Deadpool even drinks it. Some of Chicago’s best bartenders have attempted to use malört in drinks, but there isn’t a signature cocktail. Over the last few years, Malört T-shirts and other merchandise have become popular.

There some questions about the deal, very important ones. Off Color Brewing founder John Laffler was curious if Atkinson would fix a grammar mistake on the label, confusing “its” and “it’s.” Atkinson isn’t sure: “That is the best question I’ve heard yet (and no surprise it’s from Laffler)!” he texted. “I think we’re going to have to put it to vote in a public referendum!”

The drink is polarizing, but now it’s coming home. Who needs Amazon? Malört could be the economic boost the city really needs.