Illinois mayors: Up tax on fuel to fund transportation needs 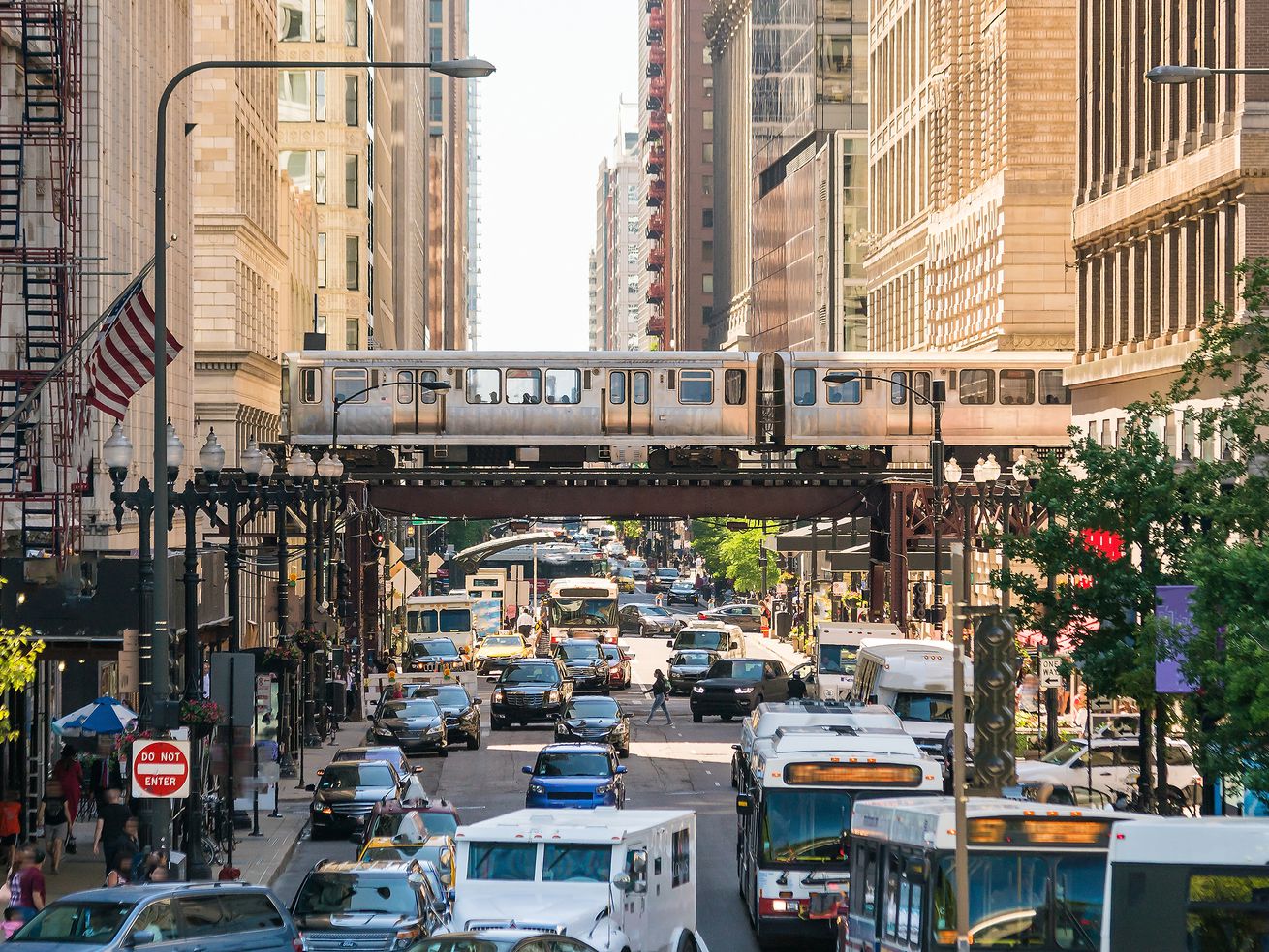 The gas tax has remained frozen since 1990

Support for a 20 to 30 cent per gallon increase on the gas tax to fund statewide transportation and infrastructure was announced by Mayor Rahm Emanuel along with other suburban mayors on Tuesday. Illinois hasn’t passed a statewide bill since 2009 and the gas tax has stayed at 19 cents since 1990.

Other nearby states such as Indiana, Minnesota, Michigan, Iowa, and Ohio have all raised transportation revenues as recently as 2012. Illinois, on the other hand, is facing “serious challenges” and has an “opportunity to address a critical need,” Mayor Emanuel said during the announcement.

The region needs $24 billion in added revenue through 2050 to maintain the current system without addressing any backlog, according to a statement from the Chicago Metropolitan Agency for Planning (CMAP). Another $32 billion is needed for enhancements and expansions too.

The statewide transportation capital bill would fund maintenances for aging roads and bridges but also directly support public transportation like Pace and Metra plus bike and pedestrian needs.

Just last week, Midwest High Speed Rail Association wrote a blog post calling for an overhaul of Metra’s struggling 40-year-old fleet. To cope, the agency is buying 20-year-old locomotives from Amtrak, but the bottom line is that it needs a lot more funding.

“As the backbone of our larger transportation network and a stimulator of economic development, transit needs a dedicated, reliable revenue source so that we can continue to modernize and grow the system,” said Mayor Rahm Emanuel in a statement.

For Illinois to keep its status as the transportation hub of the U.S., we need to make major infrastructure investments to support our transportation systems. Today I joined members of the @MayorsCaucus to call for a statewide transportation capital bill. https://t.co/VlXHybOBF1 pic.twitter.com/TkfTpYu0gb

At the time of the announcement, 26 mayors had signed on to support the statewide bill. They are part of the Metropolitan Mayor Caucus which represents 275 communities and 9 million residents of northeastern Illinois.

Typically transportation projects, like the Red and Purple Line Modernization, are funded through federal grants or tax increment-financing (TIF) district dollars. However, by increasing the gas tax and dedicating it solely to transportation needs, neighborhoods could be less reliant on the TIF tool.

In other TIF news, the Lincoln Yards development has had some pushback from residents and a group of indie music venues called CIVL. They’re asking the city to delay any decisions about the new TIF district, which would help fund needed updates to roads, bridges, pedestrian and bike pathways.