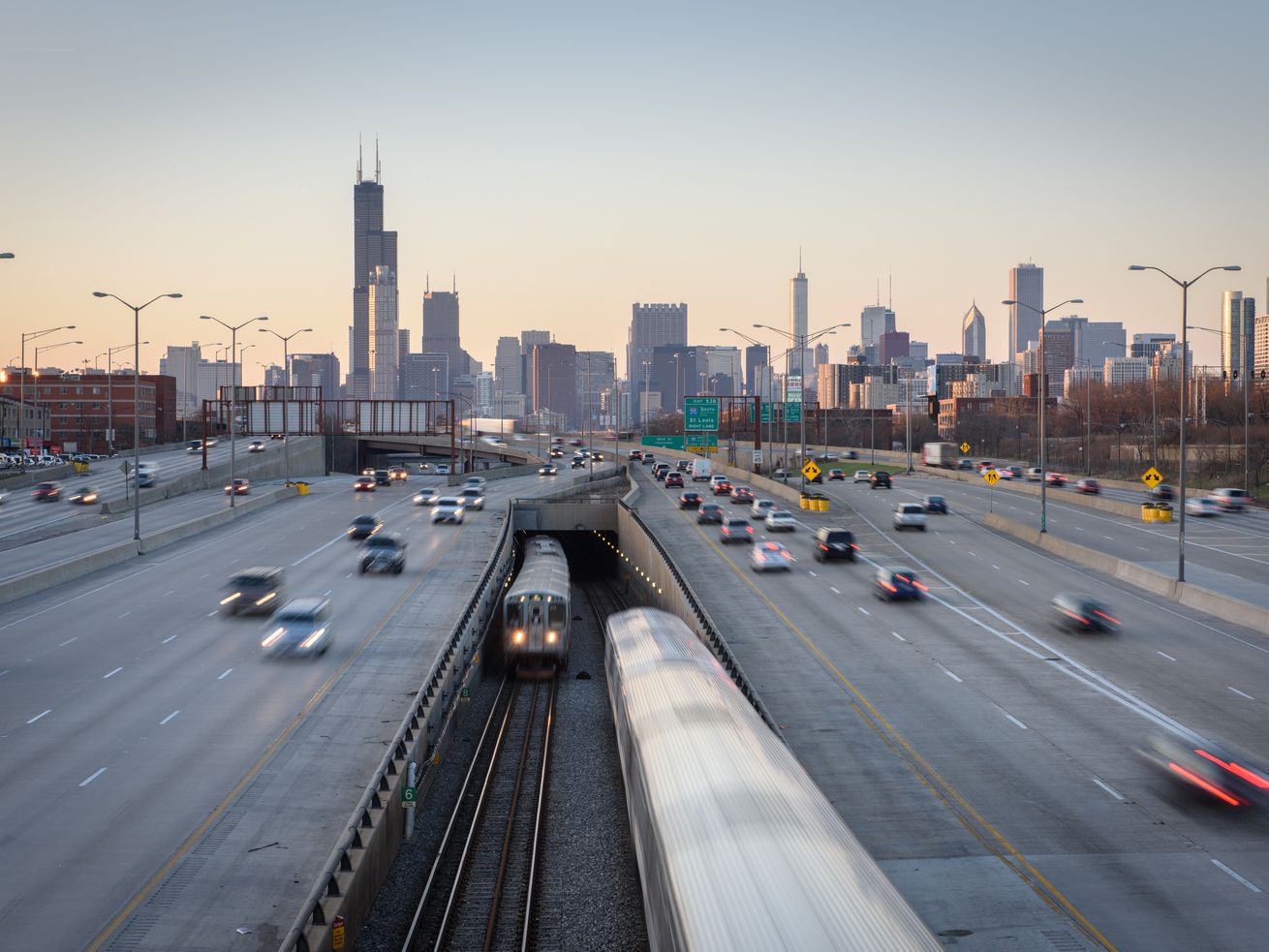 Illinois will begin to develop a testing program for connected and automated vehicles, according to the governor’s office on Thursday.

The Illinois Department of Transportation will lead the statewide, multiagency program, called, Autonomous Illinois, created with an executive order from Governor Bruce Rauner. The purpose is to advance the state’s research in self-driving cars and take a first step so that eventually Illinois can begin to use the technology.

“As the transportation hub for the entire country, Illinois is ideally situated to be a leader in the research of connected and automated vehicles,” Rauner said in a statement. “This technology is here and Illinois is ready to embrace it. Working with our public and private partners, we can make our roads safer, save lives, attract investment, and create new high-tech jobs throughout the state.”

IDOT will run the testing program that will let cars drive themselves, but still require a driver to remain behind the wheel and able to take control of the vehicle at any time. A connected vehicle is one that can wirelessly communicate with other vehicles and devices installed on streets such as sensors and traffic signals. Automated vehicles have different levels but can be self-driving with the use of sensors, cameras, GPS, and other technology.

“We want testing to happen here in Illinois, but we want to do it safely,” said Illinois Transportation Secretary Randy Blankenhorn in a statement.

The program will involve universities, research institutions, and other technology partners interested in connected and automated vehicle testing. The Illinois State Police, Illinois Tollway, Department of Insurance, and Department of Commerce Economic Opportunity plan to participate in the program to provide more data about infrastructure and support needs for further testing and implementation of the technology in Illinois.

In Chicago, some alderman are cautious of the technology. Last year, Alderman Edward Burke attempted to introduce a ban, and then severely limit the use of autonomous vehicles in Chicago worrying that the technology could be hacked and used maliciously by terrorists. Alderman Anthony Beale cited concerns about job loss in industries like delivery, logistics and ride-hailing companies.

According to the governor’s statement, connected and automated vehicles are expected to generate $800 billion annually in economic benefits by 2050 nationwide. That includes the creation of jobs, increased productivity for motorists, and fuel savings. The technology could also reduce the number of crashes, 94 percent of which are caused by human error.

While it’s clear from the research initiative’s announcement that a top priority is safety, there’s a lot to consider when it comes autonomous technology, and eventually driverless cars. While this particular research program requires that a driver always be behind the wheel, here’s a story answering the question: Are self-driving cars safe for our cities?