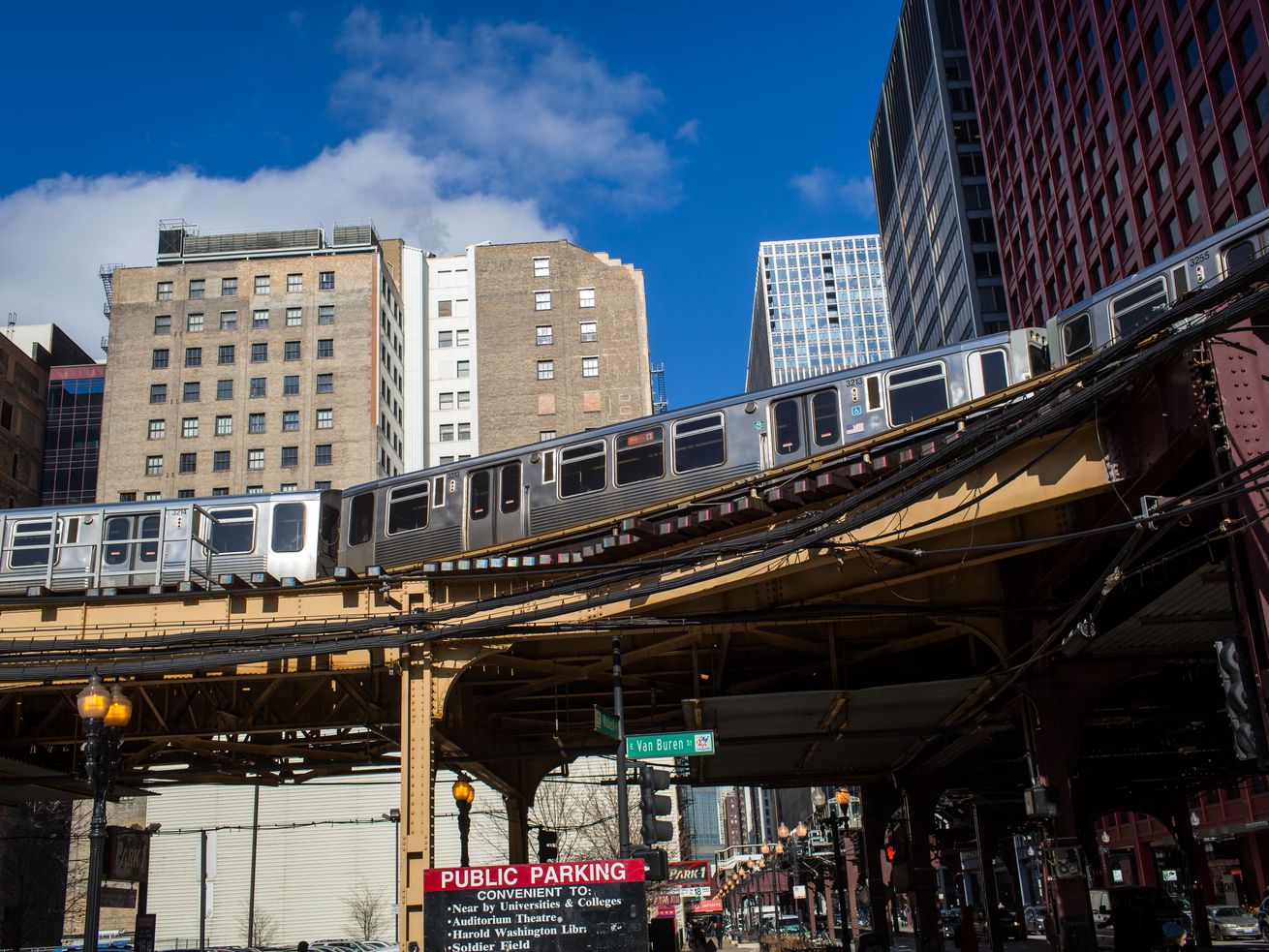 As COVID-19 spreads across the globe, there are a number of precautions to take like social distancing and working from home. On Friday, Illinois leaders issued a “stay-at-home” order for all residents until April 7.

“This is not a lockdown or martial law. Chicago’s grocery stores, pharmacies, and clinics will remain open,” Mayor Lori Lightfoot said Friday afternoon at a press conference. “The CTA will run, airports will be open, and your garbage will be picked up.”

In Illinois, the “stay-at-home” order doesn’t mean residents can’t go outside—it’s fine to take a walk around the block and get outside with your dogs as long as your practicing social distancing, Lightfoot said. “This is the new normal,” she added.

As of Friday, March 20 there were 585 confirmed cases in Illinois with 411 in Cook County—the Chicago Tribune is tracking the data here. Daily updates come from local officials which you can catch on livestream via Twitter and Facebook.

For updates how coronavirus is affecting schools and the restaurant industry, check Chalkbeat Chicago and Eater Chicago.

Chicago has banned public and private gatherings: In mid-March, Chicago planned to ban large gatherings of 50 people or more for a month. Now under the new “stay-at-home” order, any group activities are no longer allowed.

However, this doesn’t mean you can’t go outside. Residents are still free to take a walk and go out with their pets to get fresh air.

Illinois issued a state disaster proclamation: On Monday, March 9 Illinois Governor J.B. Pritzker issued a disaster proclamation, our version of a state of emergency. This is the first step toward obtaining federal funding to help with the pandemic and organizing the state’s resources for a coordinated effort.

The CTA is still open: The transit authority is following best practices and making sure trains and buses are on a “rigorous” daily and deep cleaning schedule. Workers disinfect seats, handrails, turnstiles, and all high-contact areas. Transit will remain open for all essential workers at grocery stores, hospitals, and clinics.

Our crews continue to work all hours of the day to ensure trains, buses and stations are cleaned and disinfected daily.

Chicago Parks remained open offering free activities for students out of school until the state issued the “stay-at-home” order. Now, park fieldhouses could be repurposed to help keep essential services running as the state begins to work on opening drive-through testing clinics.

Chicago public libraries: Up until the order, libraries were open under basic operations, too. The Newberry Library, which isn’t part of the Chicago Public Library system, did decide to close at least until March 23.

Election and polling places: Illinois’ Primary Election was on Tuesday, March 17. There were lots of concerns about how the novel coronavirus would affect the safety of polling places and voter turnout. There’s no question that the COVID-19 outbreak made election day chaotic and a risky outing for some vulnerable people.

Major design and housewares shows: A few of the major design shows that closed ahead of the order include: The Chicago Flower and Garden Show at Navy Pier, One of a Kind Show at the Merchandise Mart, and The Inspired Home Show at McCormick Place.

Chicago museums have closed: Even before the “stay-at-home” order, most of Chicago’s institutions and museums had closed. Thankfully, there are plenty that have engaging online archives and collections to explore while you’re at home.

Working from home: If you’re office hadn’t already mandated a work-from-home policy, it must now. Need tips on how to make your home office more feasible? We’ve got expert advice here.

The Arctic air drops windchill to minus 55 degrees On Tuesday, Governor JB Pritzker issued a statewide disaster proclamation, which is equivalent to a state…

(Credit: iStock) Illinois’ newly legal recreational marijuana industry had only a couple of months to flourish before the coronavirus outbreak stunted its growth. Dispensaries have…