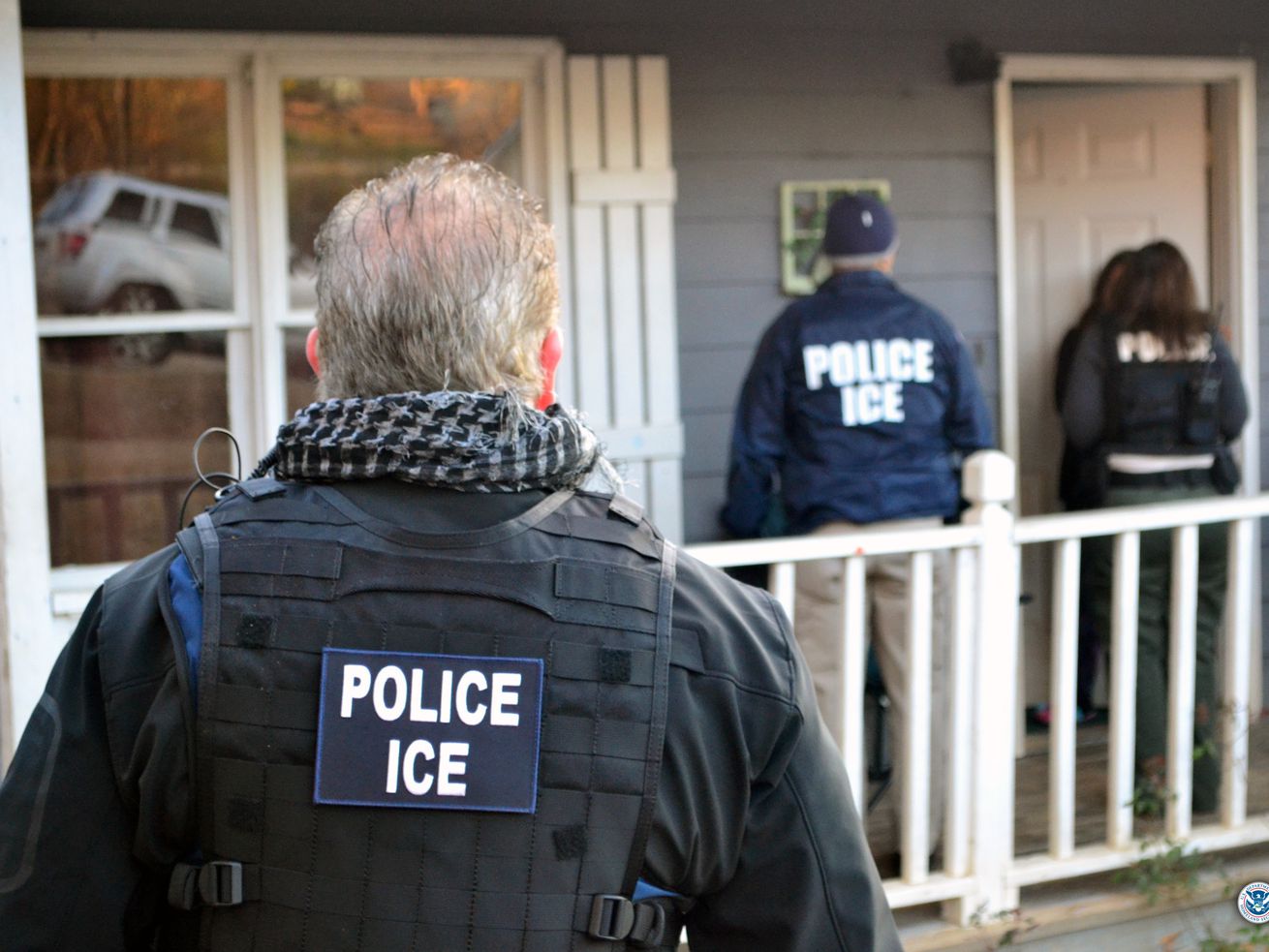 The “hyper-realistic” mockups will recreate “combat conditions” agents may face

United States Immigration and Customs Enforcement (ICE) wants to build a “new urban warfare” training facility that will include a replica of Chicago style homes. The information was revealed in an improperly redacted purchase request from the U.S. General Services Administration, Newsweek reported Tuesday.

According to the documents, the new complex will be built at the U.S. Army’s Fort Benning, Georgia. The buildings will be “hyper-realistic” to reflect “combat conditions” and include details from “dishes left on the table” to “toys in the yard.” In addition to simulating Chicago, the agency plans to build mock “Arizona style” buildings.

Chicago Alderman Carlos Ramirez-Rosa (35th) responded to the federal agency’s plan to reproduce the city’s built environment for combat training and described the development as “unsettling” on Twitter. The elected official also urged local residents to “continue to protect and defend each other.”

ICE is planning to invade our communities, spending hundreds of thousands on an “urban warfare” training facility with “hyper-realistic” replicas of Chicago homes. This is unsettling, and a reminder that we must continue to protect and defend each other.https://t.co/C6om4BzWxZ

This summer, Chicago was among ten major cities said to be targeted in coordinated ICE raids aimed at arresting potentially thousands of undocumented immigrants. Although the mass deportations promised by the White House have yet to materialize, Chicago officials took proactive steps to provide extra legal protections for the city’s immigrant and refugee populations.

Mayor Lori Lightfoot reaffirmed Chicago’s role as a sanctuary city and ordered local law enforcement not to assist federal agents in collecting intelligence and conducting raids. “We are all aware of the threat from President Trump regarding raids by ICE,” said Lightfoot in June. “In response, Chicago has taken concrete steps to support our immigrant communities.”