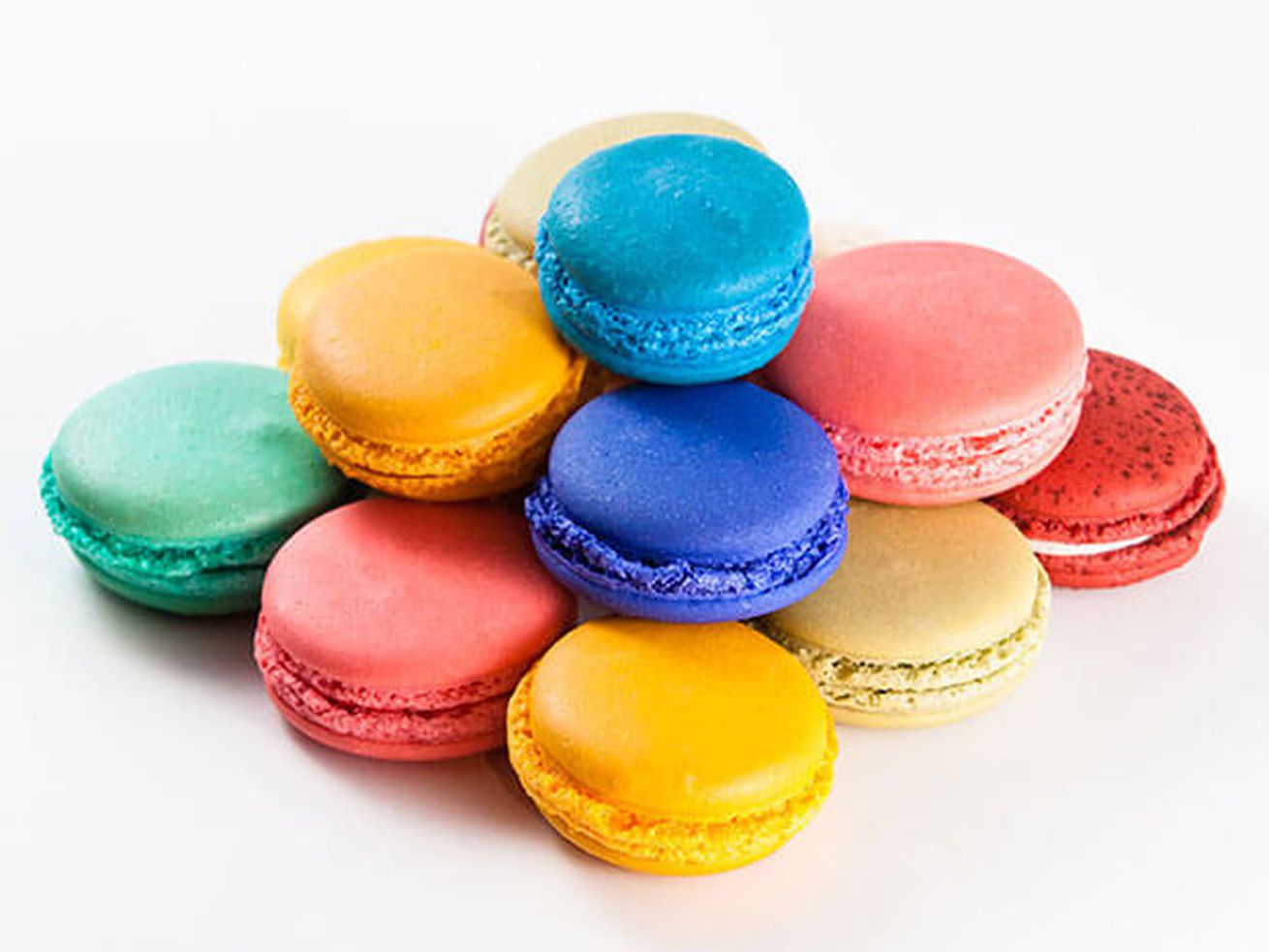 Chicago’s hospitality industry saw its first novel coronavirus-related permanent closure Tuesday, as local mini-chain Vanille Patisserie announced the demise of its Hyde Park location in a Facebook post. In the post, ownership pointed to the “devastating economic situation caused by COVID-19,” a reference to Governor J.B. Pritzker’s order that all dine-in service in Illinois cease through at least March 30. This closure won’t be the city’s last — restaurants and bars across the country are on the brink of a financial crisis on a scale the industry’s never seen before.

Vanille opened its Hyde Park location in December 2017 at 5229 S. Harper Court. The company’s Lincoln Park store remains open, with staff abiding by precautions issued by the Center for Disease Control and Prevention and the World Health Organization. A Chicago’s French Market outpost, however, is closed “for the foreseeable future.”

Like many other food and drink establishments, Vanille’s ownership is working to maintain some cashflow by selling $25 gift cards for the price of $20 and encouraging patrons to pre-order for Easter and small events in the future with discounts. It’s a tactic many food and drink establishments are employing, as well as selling merch. Ultimately, however, the survival of Chicago’s restaurant industry likely rests on much more sizable and significant forms of relief, including rent abatement, tax deferrals, and immediate unemployment benefits.

Block Club Chicago first reported this closure. Vanille ownership has not yet responded to requests for more information.