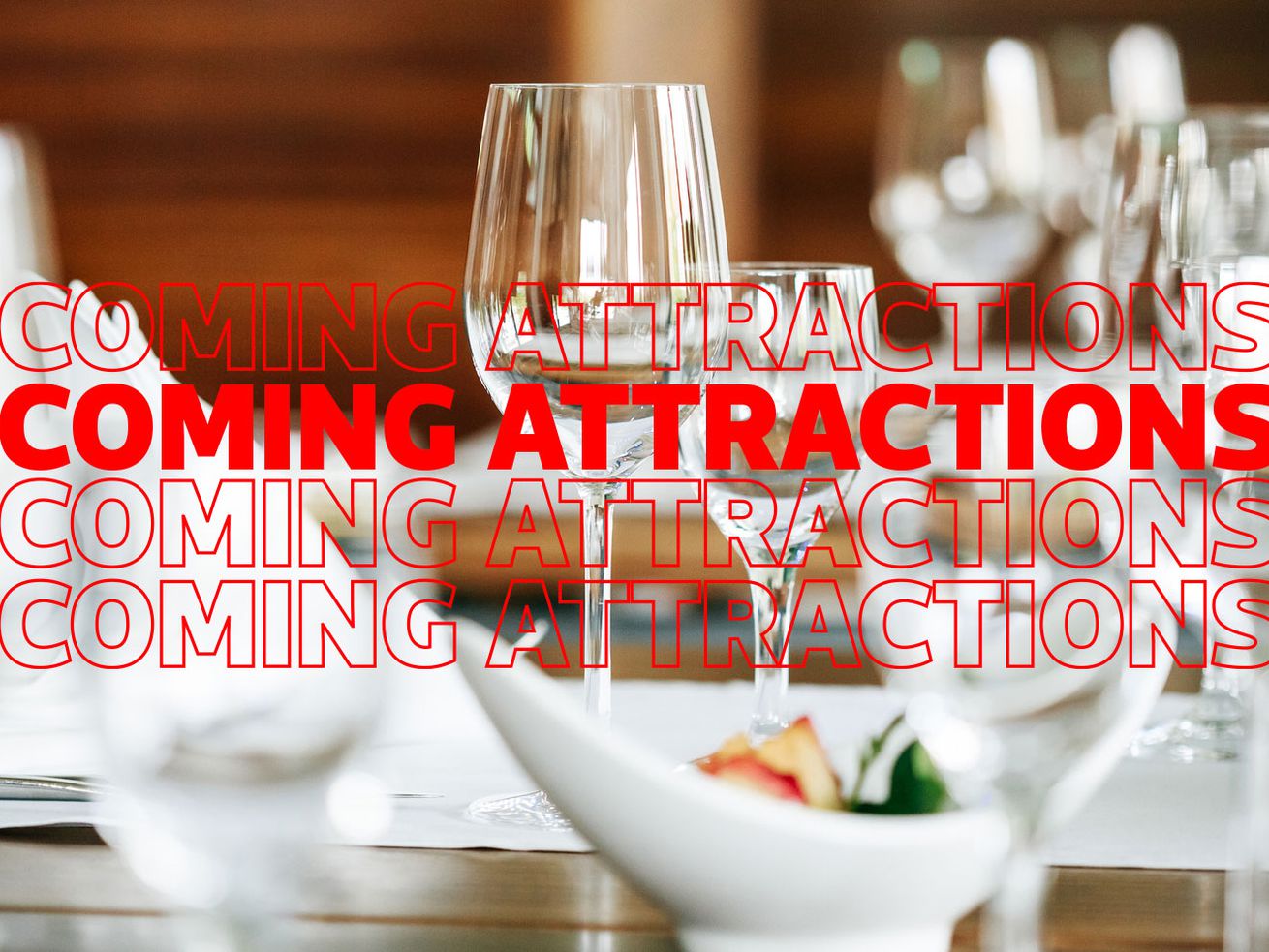 The owners of Le Sud, the surprise hit that endeared itself to Roscoe Village after opening in September, are opening a downtown restaurant with a patio space that should cater to the post-work crowd. Club 77 should debut this summer inside the former Early Society space at 77 W. Wacker Drive.

Owner Sandy Chen said she didn’t intend to open another restaurant. She was content with running Koi Fine Asian Cuisine in Evanston and Le Sud. But the space opened up after Adolfo Garcia decided to close Early Society. It’s a unique space with a 60-seat garden terrace with a retractable roof. Chen is bringing a baby grand piano and wants to give the space a piano lounge vibe with performances.

“I think happy hour will be huge because a lot of people in this building might want to for a half hour or hour before the go home to avoid the traffic,” Chen said.

Club 77 won’t be French-Mediterranean like Le Sud. Chen has brought over former City Mouse chef Patrick Sheerin to open the restaurant. His dishes include an Italian beef sandwich made with wagyu. That might sound like the sandwich sold at Regards to Edith, the now-closed restaurant across the street from City Mouse in Fulton Market. Chen is aware that some may object to a street food item turned upscale. That’s why she wants to keep that price of the sandwich under $20.

Other dishes include cappeletti stuffed with sauerkraut, gruyere, fava leaves, and chive blossoms with broth. There’s also smoked salmon with green and white asparagus, lime creme fraiche and caviar. A vegetarian option is made with carrots, Vadouvan, fennel, and chile.

Its look will be drastically different than the previous restaurant. Chen wants to use synergy — she wants Club 77 to feel like an extension of the office building it resides in. One way she’ll do that is by mimicking the mahogany inside the building’s lobby into the restaurant. It’ll have grab-and-go breakfast items, and a special prix-fixe menu for customers with theatre tickets.

Chen wants downtown workers to feel welcome, as she said it’s important to strike a balance of casual and fancy. She’s confident that she can find the right mix. While the North Shore customers who frequent her suburban Evanston restaurant are among the most loyal, they are also more particular than most. But after being open for 15 years in Evanston, Chen is confident she can create a quality customer experience downtown.

Meanwhile, Matt Danko has replaced Sheerin over at City Mouse, the restaurant inside the Ace Hotel Chicago in Fulton Market, according to a hotel rep. He’s the restaurant’s former chef de cuisine. Many will know him from his work in Logan Square at Sink|Swim.

Stay tuned for more info on the opening date and the menu in the coming weeks.