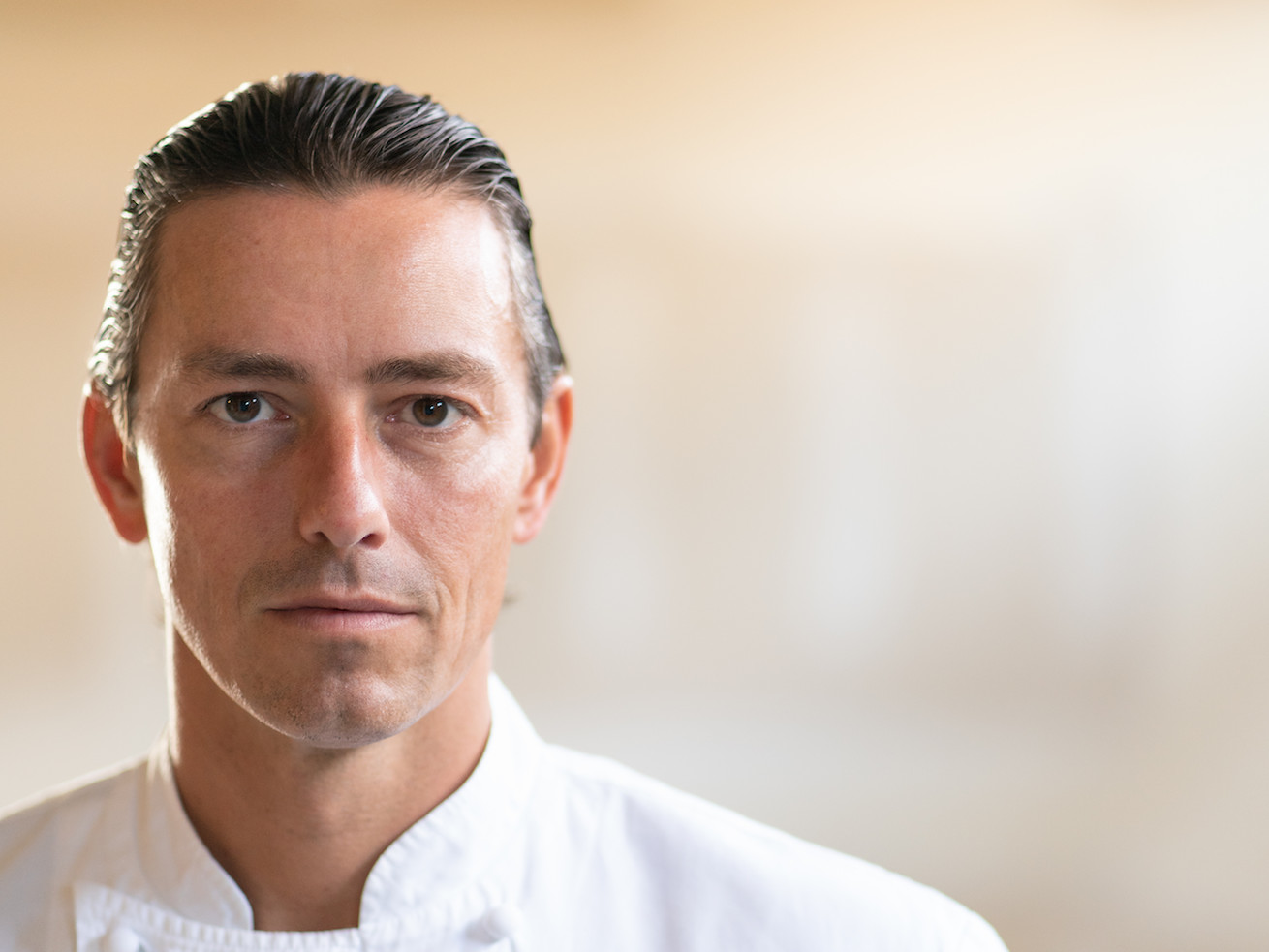 Ever should open next year in Fulton Market

The chef and general manager behind Grace, Chicago’s three-Michelin-starred and pricey West Loop restaurant — the one that closed abruptly 18 months ago after a series of disagreements with its owner — have announced their next move. Superstar chef Curtis Duffy and GM Michael Muser plan to open Ever next spring in Fulton Market.

Ever will have a format familiar to Grace fans and serve 12- and 15-course tasting menus — one focusing on seafood and light proteins and the other on vegetables — according to a news release. Dinner will cost $300 to $500, according to the New York Times. On the high end of the range, Ever would surpass Alinea as Chicago’s most expensive restaurant. The dining room will seat 75 people with a private space for 12. Lawton Stanley Architects, the same firm that designed Grace, will work on Ever’s 6,000-square-foot space.

Design features, according to the Times, included a narrow hallway that Muser called a “decompression chamber.” While waiting for their tables, visitors could grab little snacks, like dried yuzu rind and cotton candy clouds, that hang from the ceiling.

News trickled in on the new restaurant’s location in October, as Duffy and Muser made real estate deals to secure a space at 1330 W. Fulton Market. The duo went national with the new announcement today by going to the Times. As Duffy and Muser were bound by noncompete agreements with Grace’s owner Michael Olszewski, they didn’t previously say anything publicly about their next move. However, there were rumblings within Chicago’s culinary community that Duffy and Muser were working on something, but the city would have to wait for the agreements to expire for details. Duffy is one of Chicago’s biggest culinary personalities. His life was chronicled in a documentary, For Grace.

Before the closure, Duffy and Muser made an attempt to purchase Grace from Olszewski. They were rebuffed and tension built. As the relationship soured, Duffy walked out and his staff followed him. Grace closed in December 2017.

Olszewski opened a Japanese restaurant, Yugen, in the Grace space in November. His crew didn’t make major changes to the dining room’s decor. Meanwhile, Olszewski told the Times that he wished Muser and Duffy good luck. Olszewski is a real estate developer who opened a second restaurant, Onward, in November 2018 in Rogers Park.

But despite the well wishes, Grace’s aftermath brings a complicated legal saga. Both sides filed lawsuits against each other. Duffy and Muser wanted to vanquish the noncompete clause that prevented them from opening a restaurant in the Chicago area. That case has been dropped. But there’s more confusion surrounding allegations from Olszewski. Cook County court records show that case doesn’t appear to be active, but Olszewski claimed Duffy took $10,000 in truffles and made other allegations. Duffy and Muser, via a spokesperson, said they were never served with court papers. There’s also a lawsuit regarding Grace’s unemployment benefits, according to the Times. That lawsuit was filed in August 2018, according to county records.

In 2017, Grace was the only Chicago restaurant with a full three-Michelin-star rating besides Alinea. Its success helped propel Duffy into the national eye by showcasing luxury and creativity. Customers still talk about its luxurious chairs. Muser told the Tribune that they’ll have to find better ones for Ever. The Dutch designers behind Grace’s chairs told Eater in November that they’d love to be connected with Duffy and Muser to help them on future projects.

Shortly after the closure, Duffy said he intended to open a restaurant that would make Grace “look amateurish.” Now 551 days after Grace’s closure, Duffy appears trying to flip the page to ignore the bitterness while focusing on his new restaurant.

Over the last two years, critics worried about the alleged decline of fine dining in Chicago after Grace’s shutter. Now 18 months later, one of Chicago’s most celebrated chefs is reloading. Ever hasn’t opened up the lines for reservations yet, but a spokesperson said customers can sign up at the website to be alerted when tables will be made available.

Check back for updates on what’s shaping up to be one of the most anticipated restaurants of 2020.