Eater Chicago’s Most Read Stories of 2018 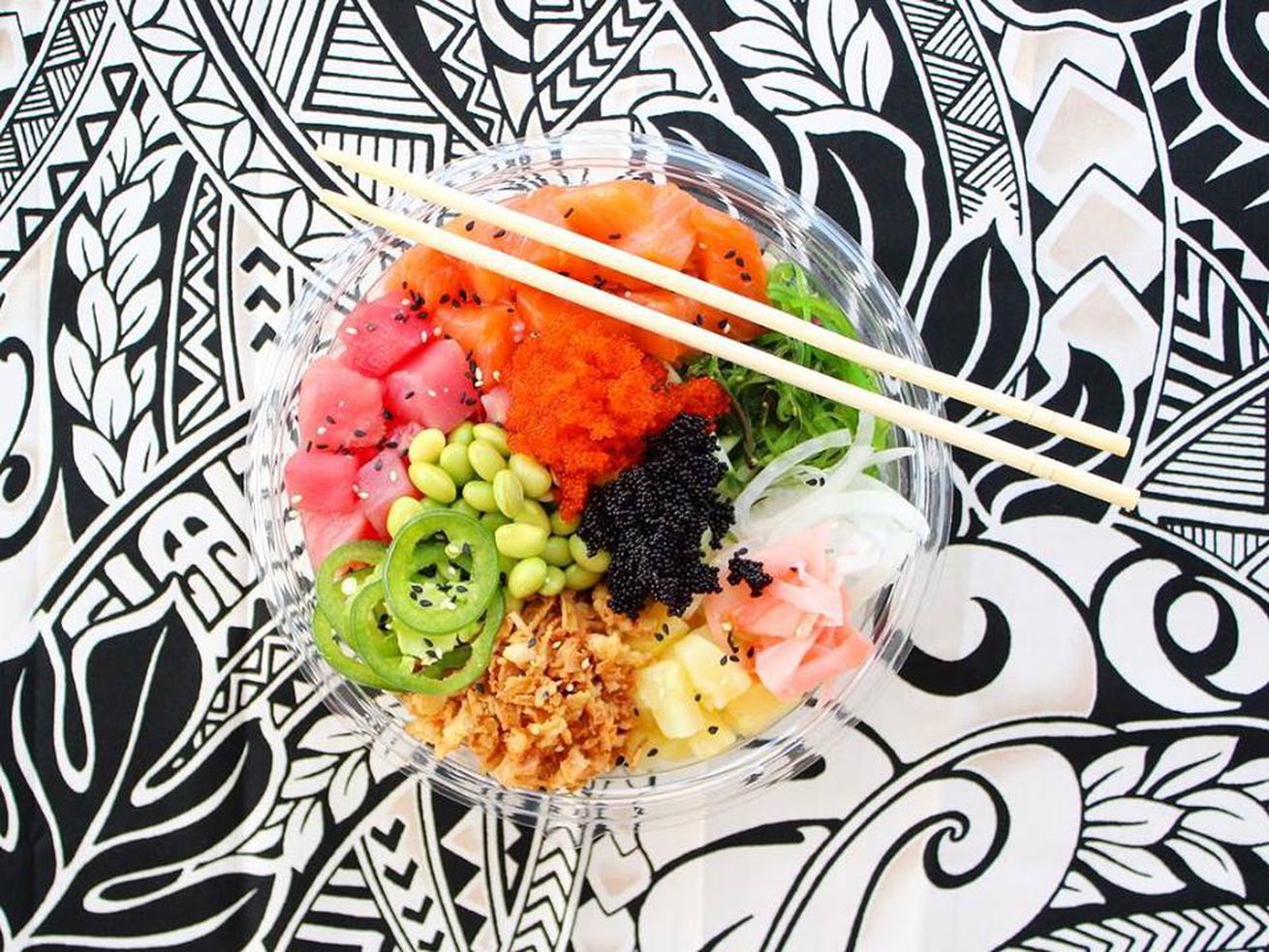 Take a look back at the year that was

2018 marked a year of transition for Chicago’s restaurant industry, a city recovering from several high-profile closures in 2017. As residents wait for 2019 to blossom, look back at the past year with Eater Chicago’s most read news stories of 2018. Readers can reminisce through 2017 with a look at that year’s top stories at the link.

The most read story of 2018 was actually published in 2017. Fans of fine dining were caught off guard when two-Michelin-starred 42 Grams unexpectedly closed. Neither chef/co-owner Jacob Bickelhaupt or co-owner/GM Alexa Welsh shared a clear reason for closing their Uptown restaurant in June 2017. The real reason behind the decision didn’t become clear until April 2018, leading many eyeballs to come back to this story. More on that later in this list.

Several Chicago restaurants were victimized by an OpenTable employee who decided to make hundreds of fake reservations to harm owners for deciding to use rival restaurant reservation platform Reserve. Hundreds of no-shows happened during the holiday season and around Valentine’s Day that cost restaurants money. The employee, since fired by OpenTable (the company said the worker wasn’t acting with management’s consent), now faces federal charges. Reserve has gone on to sell to another company, Resy.

As mentioned up top, 42 Grams closed in June 2017 without explanation, but the truth was revealed almost a year later. Co-owner Alexa Welsh and court documents revealed that chef Jacob Bickelhaupt attacked his ex-wife. He pled guilty to one count of simple battery. Bickelhaupt plans on opening a new restaurant in Bucktown.

Remember that poke trend? It took a significant blow thanks to Aloha Poke Co.’s handling of a PR nightmare. Native Hawaiian restaurant owners were angry after they received cease-and-desist letters demanding they change the names of their poke shops by dropping any references to “aloha.” Aloha Poke lawyers were defending a trademark, and didn’t realize the cultural importance of the term or how threatening they were coming off. Natives, members of a marginalized group, were angry that a chain — which started in Chicago — was implying that they owned the word “aloha.” The news went national and Aloha Poke’s expansion plans have snarled since.

The Aloha Poke story actually started in 2017 when the company’s attorneys first sent letters to shops in the Pacific Northwest. The story initially didn’t gain traction until 2018, but activists used this story as evidence of Aloha Poke’s legal strategy.

Jake’s Pub is a Lakeview bar that hosts live music from time to time. It’s not too far from Wrigley Field. A former customer and a few folks related to the bar’s ownership got into an online spat about the use of the “N-word.” The people representing the bar, who are white, didn’t care about the word’s racist history and had no trouble using it online. The former customer attempted to give them a history lesson, but owners weren’t listening. The bar continues to operate, so it looks like it endured any boycotts. However, the bar has deleted its Facebook page.

Trends from the East and West coasts sometime take time to reach Chicago, and one of them is raw cookie dough. Chicago’s first shop that sells scooped raw cookie dough, Scooped Cookie Dough Bar, opened in July at Water Tower Place, and folks lost their minds.

The West Loop’s dining scene is trendy, and McDonald’s wanted to fit in by opening a unique restaurant. The fast-food giant had built a sparkling new corporate headquarters on Randolph Street, the former site of where Oprah Winfrey recorded her talk show. The twist at this modern-looking McDonald’s was it offers a rotating menu of items only available at restaurants outside America. International items included salads from France and a fried chicken sandwich from Hong Kong. The gimmick worked, and now McDonald’s is testing out a vegan burger with a patty based on an Indian samosa.

Chicago said goodbye to the Crate & Barrel on Michigan Avenue. Starbucks will convert the retail space into a multi-floor coffee shop and roastery. It’s apparently the world’s largest. It will also include a Princi. That’s an Italian bakery that made its Chicago debut in 2018 in the West Loop.

Nostalgia sells, and arcade bar Replay Lincoln Park has basically turned its venue into a rotating pop-up venue. Replay routinely dips into pop-culture properties for inspiration, riling up fanbases of TV shows including The Office and Buffy The Vampire Slayer. In February 2018, it announced it was paying homage to It’s Always Sunny in Philadelphia, and fans of the comedy went bonkers. 2019 will likely see more pop-ups. It remains to be seen if Chicagoans will still care.