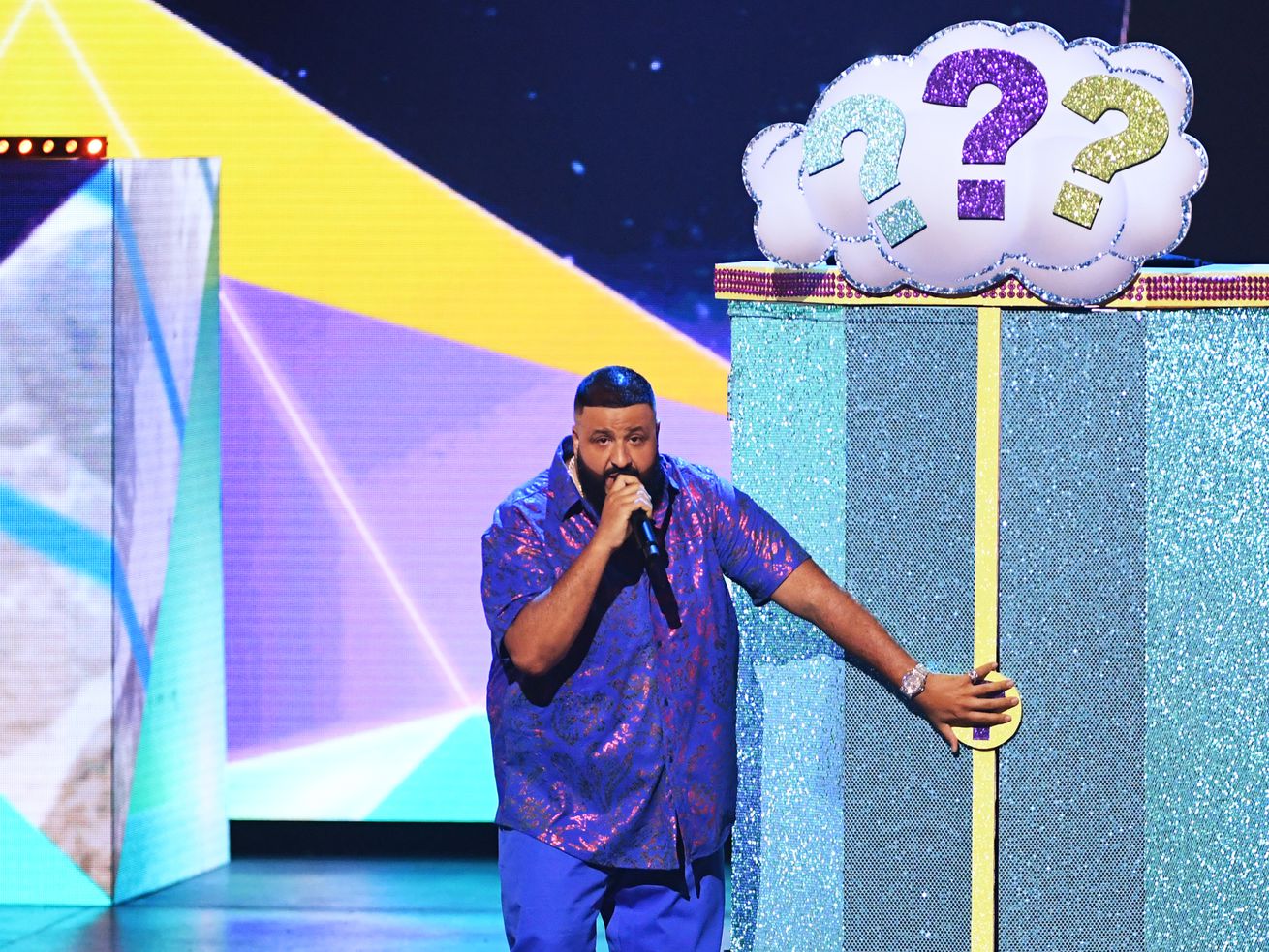 It’s been a successful opening week for the Licking, the soul food restaurant that debuted six days ago on Chicago’s West Side from Miami-based hip-hop artists DJ Khaled, Elric “E-Class” Prince, and company. The celebrity involvement has created buzz in Chicago’s Austin neighborhood with long lines of customers trying items including fried lobster and washing them down with a Kool-Aid-like “Famous Mystery Drink.”

The first Licking opened in 2015 in Miami and management has opened more restaurants around the Floridian city. The Chicago location is the first outside the Sunshine State. Coincidentally, one of the Licking’s first customers was rapper Flo Rida. The musician, signed to E-Class’s Poe Boy Music Group, visited the restaurant Saturday. Khaled hasn’t made the trip yet, said Licking marketing manager Benda World. Long waits for tables and lines pouring out the doors led World to call the Licking “the biggest urban restaurant opening in Chicago history.”

The chain’s mission is to open in areas where there aren’t an abundance of good restaurants, to give locals another choice and to create jobs. World said about 20 people work at the Chicago location. The dining room has been slammed since the opening and the company is already thinking of ways to expand. It’s a bit of a challenge as they’re already taking up two spaces within a strip mall on 5045 W. Madison Avenue. Training staff to ensure the restaurant keeps quality as high as the Miami locations is a challenge for the relatively new chain.

“It’s not like McDonald’s; there’s no book or manual,” World said.

The restaurant’s management describes it as “Miami-style soul food,” and adds a few Caribbean twists to the menu. That only adds to the conversation to what defines soul food in general. As Miami is close to an ocean, presumably that means there’s more seafood on the menu. Sure, the Midwest has lake fish, but it’s not known as a seafood mecca. World said the Licking is make good use of seafood distributors.

For the operation, those extra costs are going to be incurred when bringing Chicago something different, World said. The city has traditional soul food restaurants like MacArthur’s Restaurant, just half-mile west of the Licking. But traditional isn’t the Licking’s bag. Unorthodox items include fried chicken and red velvet waffles, and fried conch.

The success of the restaurant hopefully shows Chicago that the West Side can thrive, World said. He hopes entrepreneurs and local politicians encourage new restaurants to open in the area. World said he’s met some great people since opening, but one person who hasn’t visited is the big guy himself.

“I could see Khaled making it up here,” World said.

Maybe, like everyone else in Chicago, Khaled is just waiting for summer to get here. Allegedly, today is the first day of the season despite the 50-degree temperatures.