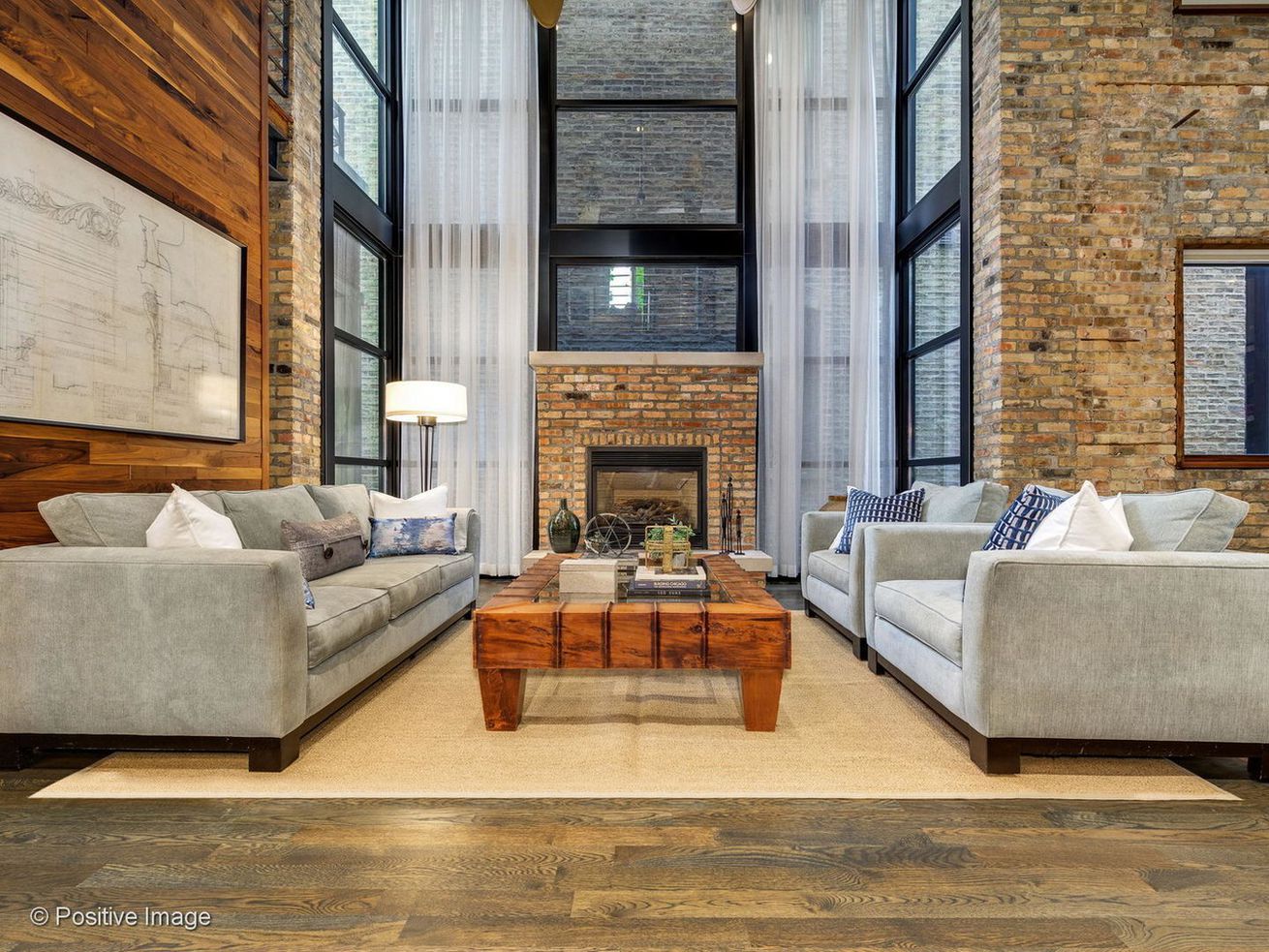 This is the athlete’s third property in the Chicago area.

One of the newest Cubs players has bought a million-dollar mansion in Old Town.

Infielder Jason Kipnis and suburban Northbrook native, purchased a 7,000-square-foot, $2.8 million mansion at the end of January, according to property records and news reported by the Chicago Tribune. Kipnis previously played for the Cleveland Indians.

While the five-bedroom house was built in 2002, it boasts original Chicago brick and wood beams throughout the space. Previous owners sunk more than a million into a renovation that features high-end finishes, a Sonos audio system, custom closets, bright skylights, and heated floors. There are jaw-dropping spaces like the airy double-height living room and the rooftop deck fully equipped for evenings of entertaining, drinking, and cooking. Plus, it has five fireplaces.

David DeJesus and the mansion The Cubs may have struck out of the MLB Postseason, but former Cubs player and current team TV analyst David…

915 N Dearborn Street (Credit: Google Maps) A 130-year-old Gold Coast mansion went on the market for $21.9 million, which would make it the largest…