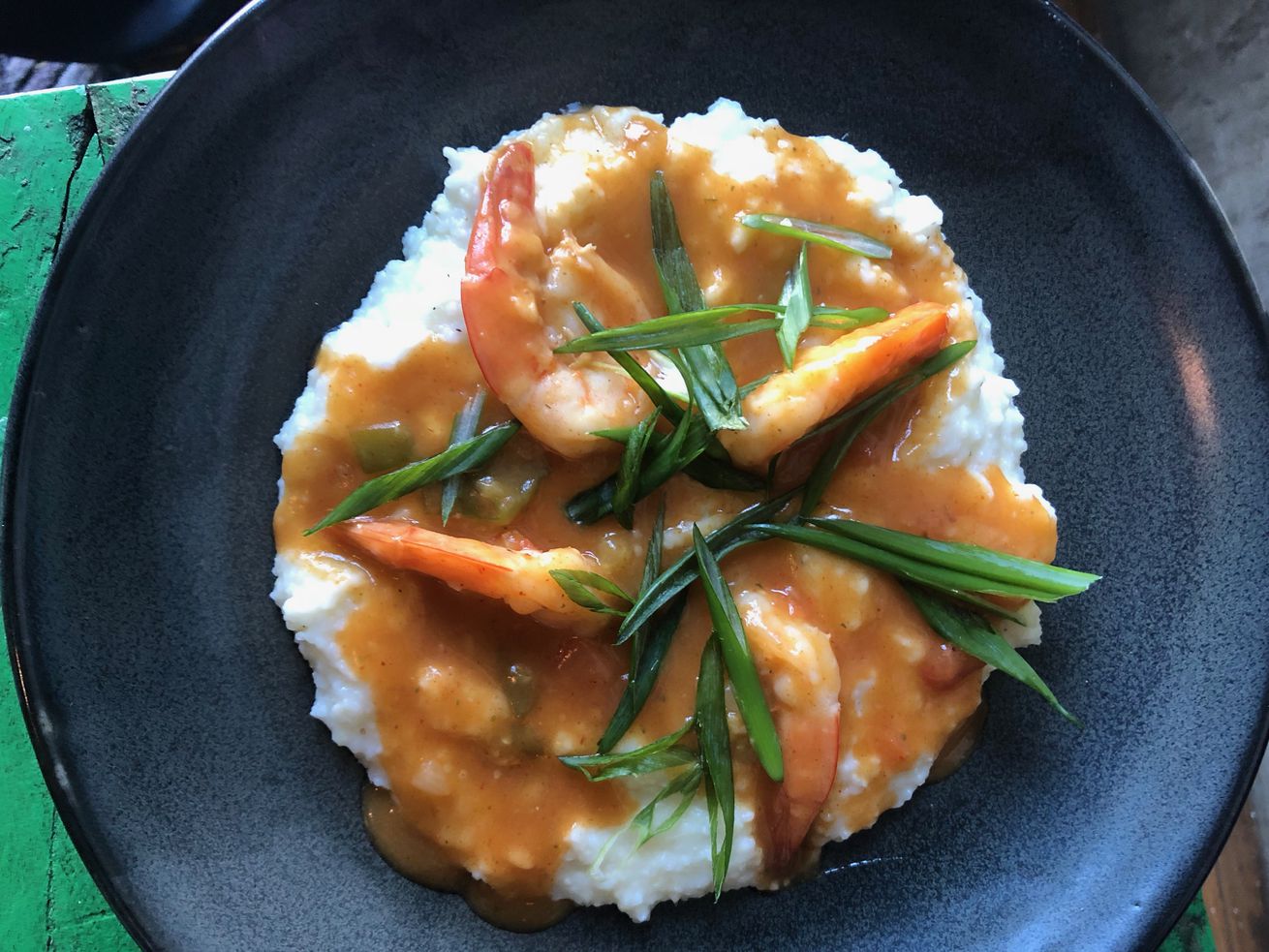 Dustin Drankiewicz joked that he wishes Jamba Juice was open later. Drankiewicz — a bartender who gained acclaim at Dusek’s in Pilsen before opening a pair of Logan Square bars, Deadbolt and Pink Squirrel — isn’t drinking as much booze these days. And while his upcoming River West restaurant/bar, The Swill Inn, will have plenty of alcoholic options, Drankiewicz will also showcase a newfound passion: coffee.

“I really like some good coffee in the later hours,” Drankiewicz said. “I want to have some fun with it.”

The Swill Inn is a casual bar and restaurant that should open later this month inside the former Paramount Room, 415 N. Milwaukee Avenue. Drankiewicz is teaming with co-owner Roy Appukuttan, and if all goes well, they’ll open more restaurants and bars under a new company name, D.R. Hospitality.

For their first project, Drankiewicz is using the same cocktail creativity he’s known for but with caffeine. He’s working on a nitro banana cold-brew using Passion House Coffee, the Logan Square roaster. It’s about having more non-alcoholic options, and not the zero-proof drinks that former GreenRiver bartender Julia Momose will concoct at Bar Kumiko, her upcoming West Loop tavern. While he respects Momose’s craft, Drankiewicz’s not looking to jump on the mocktail train.

“There just needs to be more of a focus on afternoon beverage service,” he said.

Appukuttan joked that all the coffee talk means more alcohol for him. The Swill Inn will have about five signature cocktails and a solid selection of beers. They’ve brought on Lamar Moore, the former pit master at the Smoke Daddy in Wicker Park and chef at Currency Exchange Cafe near Washington Park. The food menu’s all locked and loaded, Moore said, and one of the things they’re most excited about is daily specials. Drankiewicz grew up and Wisconsin and his family would eat fried fish on Fridays.

“So did I — with spaghetti,” said Moore, who grew up in Chicago. “That’s the stuff my grandma cooked, too.”

Moore’s Friday fish fries will use breaded cod. He also wants to fire up the smoker on weekends for prime rib. Cheese curds will also make the menu. They’re not looking to open an elevated gastropub. They’re going for a relaxed vibe.

“We just want to open a casual food and beverage outlet in the city,” Drankiewicz said.

Construction is coming along. They’ve moved the main door; it’s no longer in the middle and sandwiched between two garage-door windows. They kept the back bar and rebuilt the front bar. The space won’t be as dark as the previous tenant: “We livened it up more,” said Appukuttan. There’s also plans for the basement, but the crew didn’t want to share details.

As far as the name, Drankiewicz’s father used to call his cronies “swill heads.” The term best described the lax vibe the team wants. River West will soon get its first glimpse of what Appukuttan, Drankiewicz, and Moore have been working on in a few weeks.