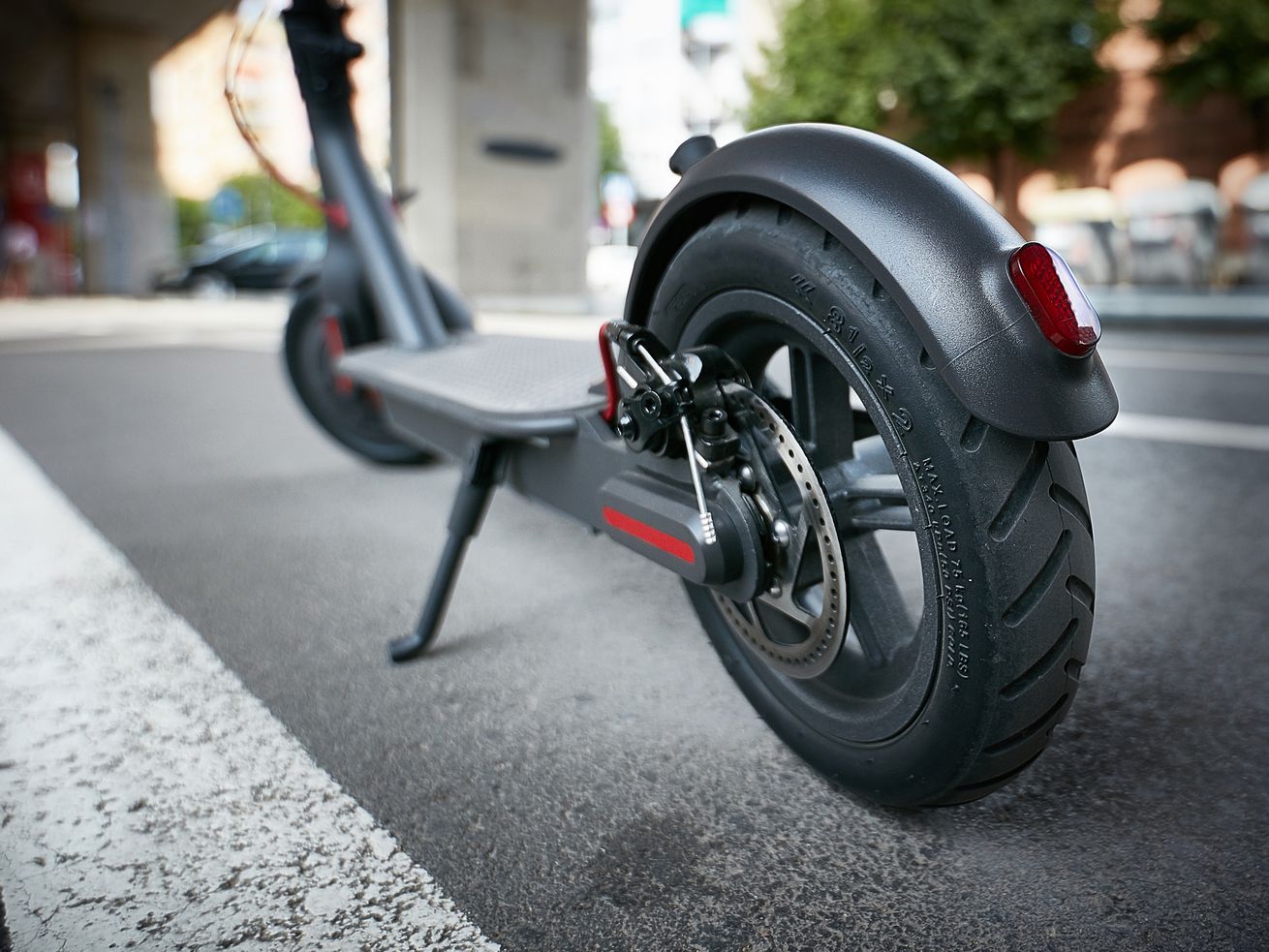 After three weeks—and more than 170,000 rides—city officials are cracking down on companies that aren’t playing by the agreed-upon rules of Chicago’s four-month scooter pilot program.

On Friday, the Department of Business Affairs and Consumer Protection (BACP), which is overseeing the program, announced that it has issued the following 14 citations to seven scooter vendors for violating the requirements of the pilot:

Friday’s enforcement action—which carries fines of up to $1,000—comes two weeks after earlier citations were levied against Bird, Bolt, JUMP, and Sherpa for failing to rebalance their scooters in priority areas each morning. BACP says it relied on deployment data as well as field investigations to issue the tickets.

“This is just the first step in holding these companies responsible to meeting our strict pilot terms,” said Rosa Escareno, BACP Commissioner, in a statement. “Any vendor that continues to fail to adhere to the pilot’s terms will be subject to permit suspension or revocation.”

Since debuting in Chicago last month, dockless electric scooters have become a popular car-free alternative for getting around town, but not without some controversy. Common complaints include improper parking, illegal riding on The 606 trail, injuries from accidents, and sightings of scooters operating outside the geofenced boundaries of the pilot zone.

In addition to the data it collects on its own, BACP is seeking public feedback regarding the technology to help decide if and how scooters will fit into Chicago’s broader mobility plans once the pilot concludes in October. To weigh-in, residents can email scooterfeedback@cityofchicago.org.

According to the BACP, Chicago’s scooter test program will be evaluated on ridership, safety, resident feedback, and vendor compliance.