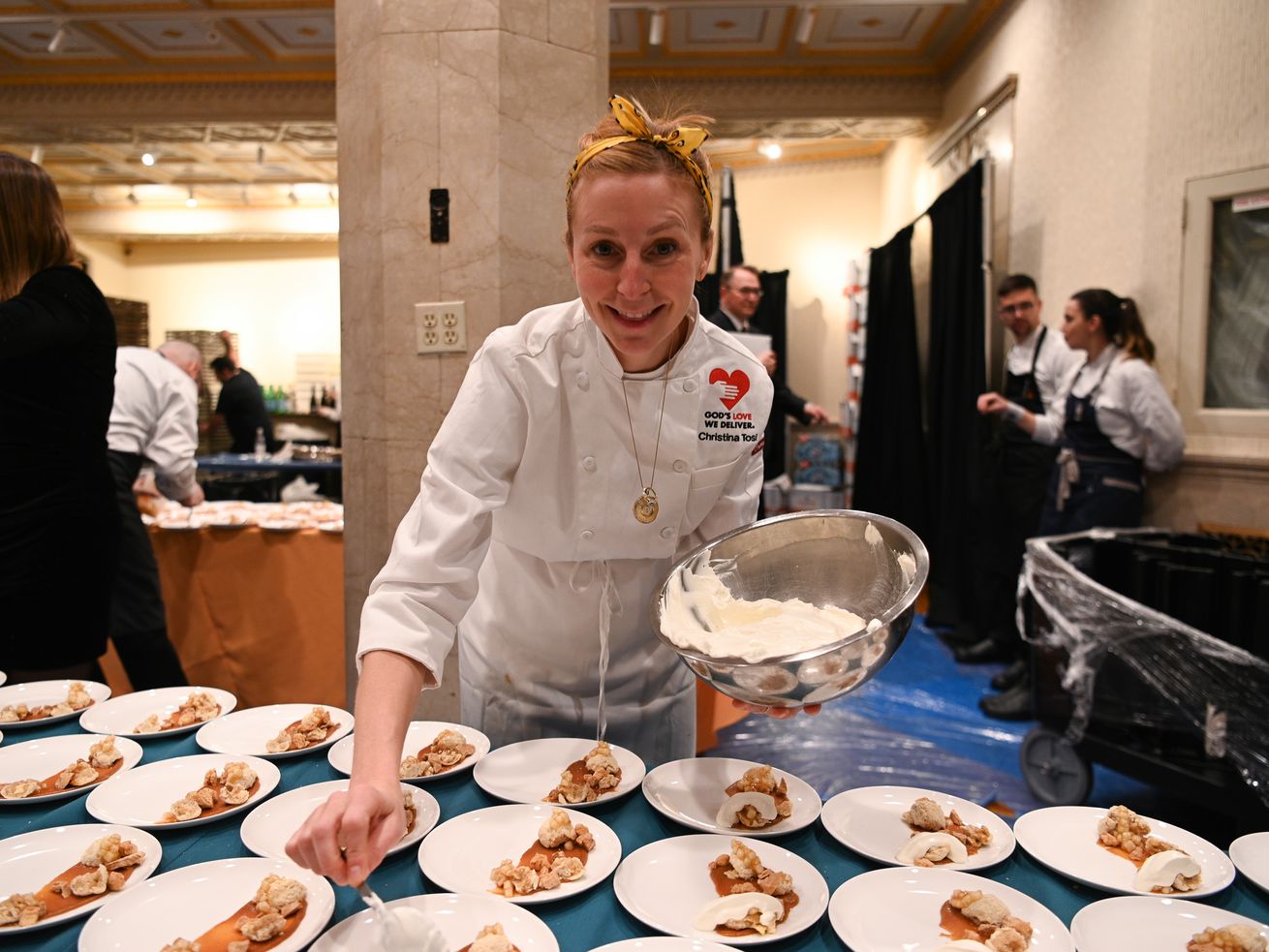 Milk Bar, armed with Cereal Milk and Crack Pie, could arrive soon in the Midwest

Milk Bar’s famed desserts, including Crack Pie and Cereal Milk, could soon arrive in Chicago. Officials from acclaimed pastry chef Christina Tosi’s uber-popular chain of bakeries are targeting Chicago as part of its expansion. Milk Bar, founded in 2008 in New York as a sibling to David Chang’s Momofuku, has grown into an empire. The company ships desserts all across the world. Milk Bar now has 16 locations and Tosi’s authored two books.

The chain bakes cookies and cakes at locations in New York, LA, Boston, Las Vegas, Washington, D.C., and Toronto. A lengthy New York Times profile on Tosi published Tuesday morning teased that “Ms. Tosi plans to open Milk Bars in cities where there’s already a fan base, including Chicago and Miami.” A Milk Bar spokesperson wrote that they had their “sights set on Chicago along with some other cities in the future,” but didn’t “have any concrete plans to share as of right now.”

Tosi, an Ohio native, also responded in a separate email.

“Chicago is more likely in our future — a year, two, three out, but we love the city and would be honored to one day call it home — the Midwest is where it all began for me, after all,” Tosi wrote.

The expansion would be buoyed by a $10 million investment from RSE Ventures. The firm’s also backed reservation service Resy and Momofuku restaurants. No, there’s no word if Chang’s own empire has any interest in Chicago. Chang remains a business partner as Tosi runs Milk Bar separately from Momofuku.

Tosi is a two-time James Beard Award winner and has made numerous national media appearances. Desserts, like the aforementioned Crack Pie (a simple and addictive pastry made of butter, heavy cream, brown sugar, sugar, and some corn flour), have garnered her a rabid fanbase. They’ve even turned some of those famous pastries into drinks.

Reps from the original Milk Bar said they’ll provide updates when Tosi and her team have more info available.