Chicago’s West Side gets first regional library in 40 years 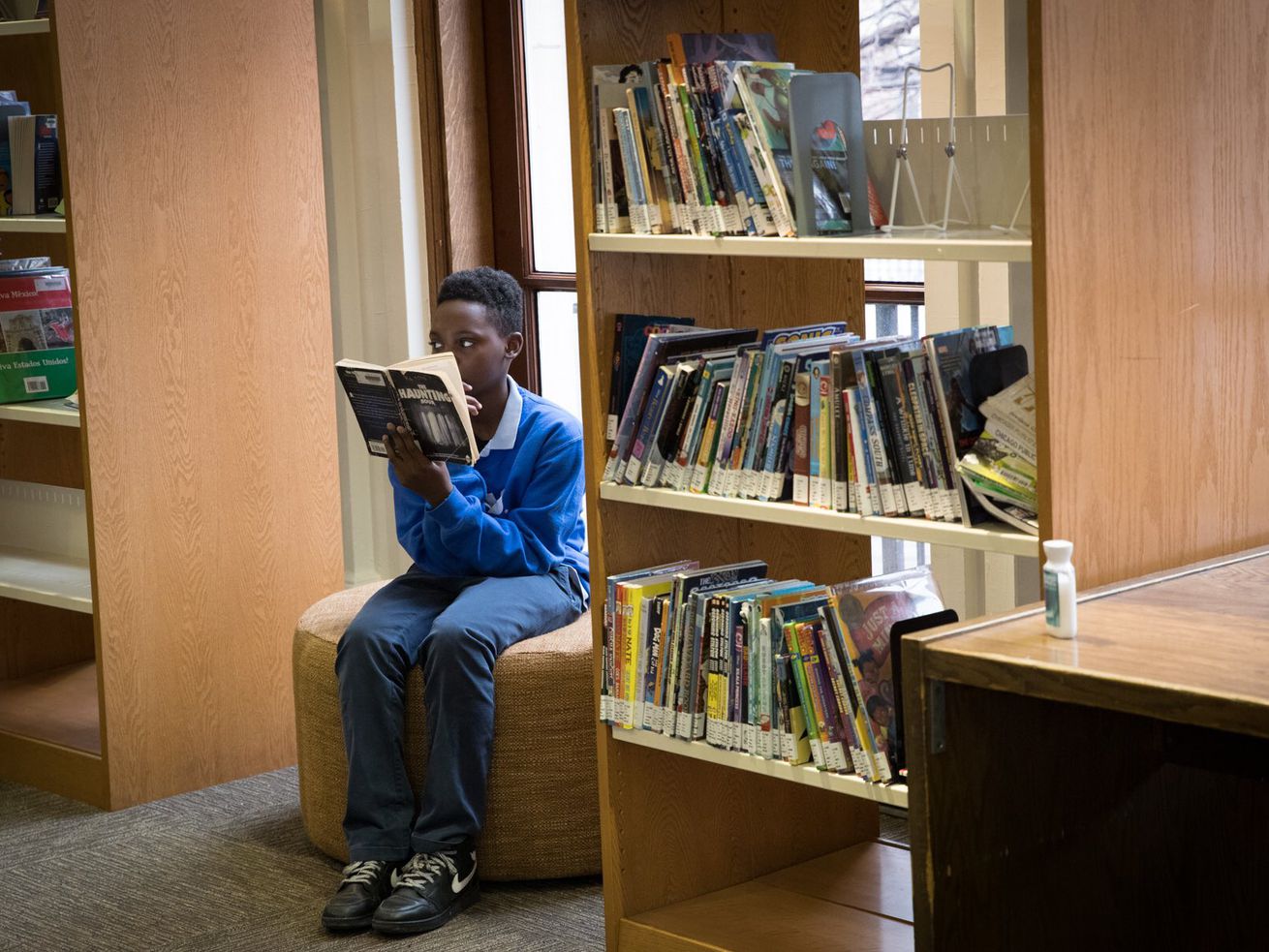 A total $11.5 million investment will transform West Garfield Park’s Legler Branch library into a regional library once again. Legler began as the city’s first regional library, a designation which it lost in 1977 due to declining circulation.

So what does a regional library mean for a community? What residents get is a step above a typical smaller neighborhood branch.

A regional library is larger so it has more space for programs like YOUmedia and homework help. It can house larger collections so if a branch doesn’t have a book you need right away, chances are your regional library carries it. And, it’s open longer with a larger staff to help residents.

Beginning this summer, the 36,000-square-foot Legler library will undergo an extensive renovation to bring in more collections, state-of-the-art technology, new community and study rooms, and accessibility improvements, according to the mayor’s office and Chicago Public Libraries.

The library will also be the first to begin an artist in residence program where a community artist will develop collaborative projects for adults, teens, and families. Other programs include an early learning play space, job search training, book clubs for seniors and more cultural programs.

In the spring, Legler will add Sunday hours and later weekday hours matching other regional libraries.

Now with the West Side’s Legler Branch library, it’ll be up to three—made possible by a $4 million investment from the Illinois State Library and $7.5 million from the city of Chicago. The mayor and Secretary of State and State Librarian Jesse White announced the funding on Wednesday at the library.

Previously, there was a plan to auction off a public painting at the library by Kerry James Marshall to fund the renovations. The painting was expected to sell for more than $10 million but, after much criticism from the artist, it was pulled from the sale. After that funding scheme was backtracked, the mayor promised $2 million to help extend hours at the library.

When the library renovations are complete, the painting by Marshall titled, “Knowledge and Wonder,” will be reinstalled.