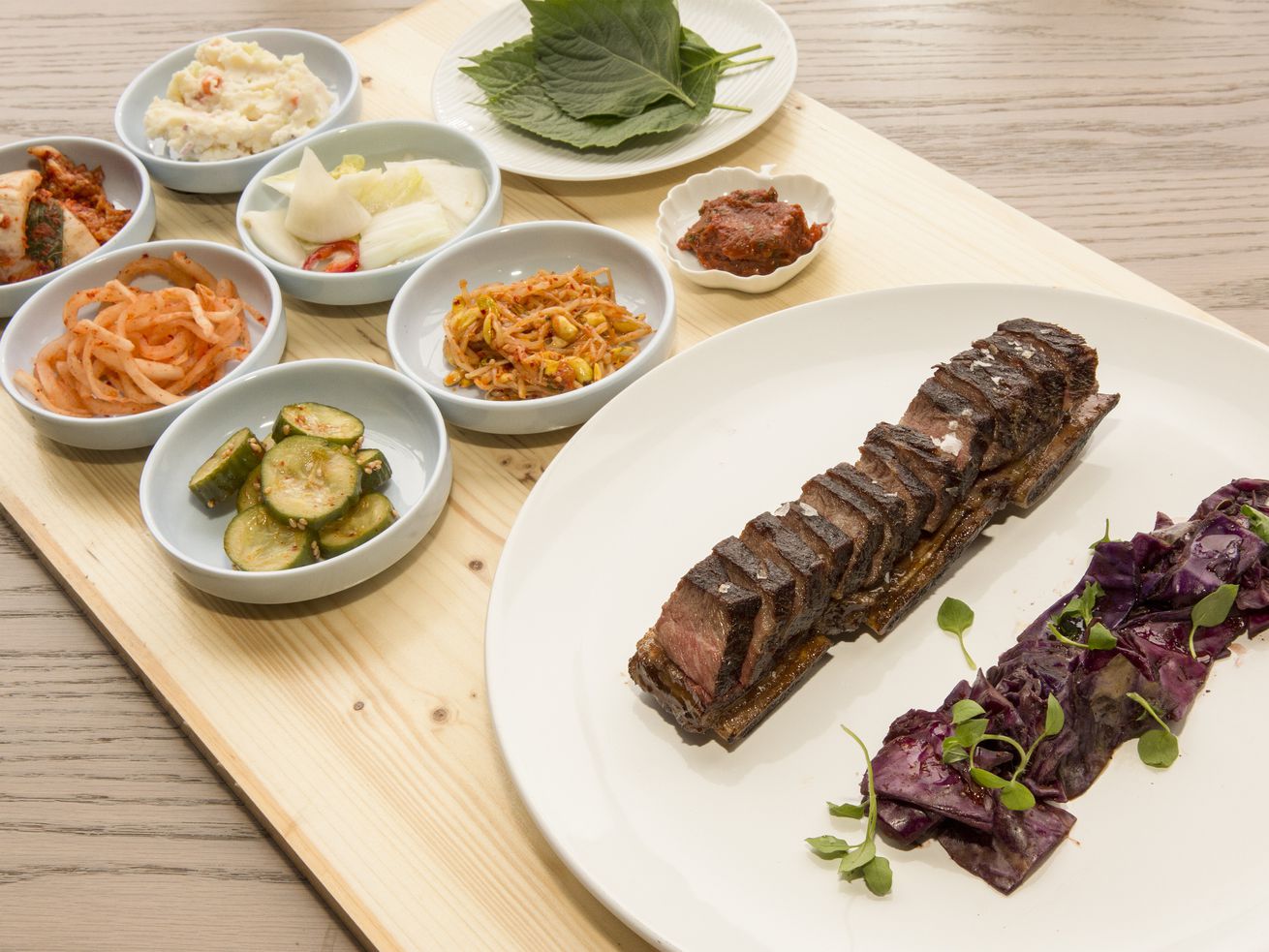 To continue the tradition of asking Chicago’s food writers and critics to sum up their year in dining for 2018, they named their favorite new restaurants in 2018.

Ariel Cheung, CS Magazine: The buzziest ones—Pacific Standard Time, Passerotto and S.K.Y.—fully deserve the recognition they’re getting, but I also was really impressed by Le Sud, Funkenhausen and Free Rein.

Chandra Ram, Plate: I really love Red & White, Bar Biscay and Bar Sotano; they filled gaps in our drinking/dining scene, and became my go-to spots, especially when food writers and chefs came to town. And Pacific Standard Time of course; I haven’t had a single disappointing bite there. I also really enjoyed Passerotto; the menu is super-creative and interesting.

Matt Kirouac, What Should We Do: I’m obsessed with Funkenhausen. Such a fun spot, and the food is incredible. Aba was awesome too.

Audarshia Townsend, Managing Editor for Restaurant Inc. Magazine; regular contributor for WGN Morning News: From the beginning of the year right down to the final months, there were some pretty stellar newcomers that I believe will be around for awhile. For certain, TAO was the most significant restaurant of the year in Chicago. The grand opening party itself was something Chicago hasn’t seen in more than 20 years. I mean, there had to be more than 5,000 people in attendance at that opening and the owners pulled out all the stops. Since opening in mid-September, it has been the go-to destination for upscale types to celebrate grand occasions. Also significant in 2018: Chef Erick Williams’ Virtue Restaurant (its debut in Hyde Park was much anticipated and celebrated by South Siders, plus President Obama was one of the first guests in the first few days), The Warbler (sister restaurant to Gather in Lincoln Square has one of the best burgers of the year) and Dorian’s (Bucktown/Wicker Park venue is a slick, live music venue, record store selling vinyl and late-night eatery).

Michael Gebert, Fooditor: The obvious ones are so obvious, S.K.Y. (tail end of ‘17), Passerotto, Bar Biscay, Pretty Cool– I’m sure I won’t be the only one saying those names. It’s hard to make me like a bar in River North, and I’ve only been to a preview, but I was pretty impressed by how agreeable Bar Sotano was. Stick roasted veggies with a fork and drag them through mole? Why wouldn’t you do that at every meal?

Less obvious: Finom Coffee is the coffee place with Hungarian food that no one, ever, was waiting for. Sweet, unknown little Munno Pizzeria & Bistro is one from the heart. Lamar Moore and/or Nick Jirasek’s version of Currency Exchange Cafe, gone already, was worth the drive for a soul bowl. Hong Ngu is a new pho place on Argyle that feels like it’s being run by the kids while the parents are away, but its bubbling hot stone bowl pho is cool as hell. (I’m going to stop now before I give away half of The Fooditor 99.)

And sometimes the newcomer is a person, not a business—I didn’t love Band of Bohemia until new chef Ian Davis, but now I recommend it all the time. It’s not like any other place in town—or America.