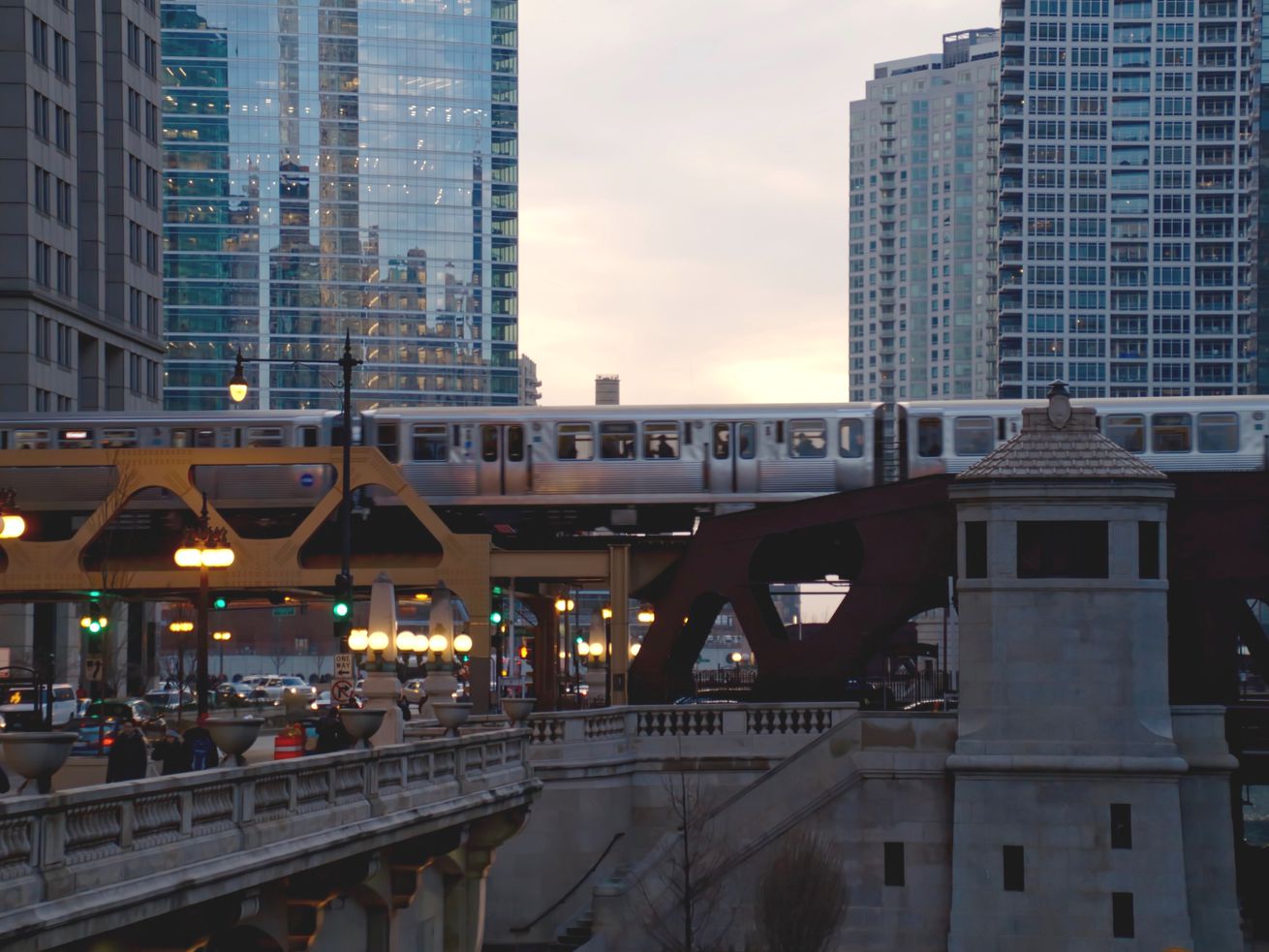 In the opening pages of Chicago: From Vision to Metropolis, a thoughtful history and guide to the city from Whet Moser, the author invokes one of the city’s keenest observers, author Richard Wright. He calls Chicago the “known” city in the introduction of the 1945 text Black Metropolis by St. Clair Drake and Horace R. Clayton, saying “perhaps more is known about it, how it is run, how it kills, how it loves, how it steals, helps, gives, cheats, and crushes more than any other city in the world.”

However, Moser argues, “the known city generates new mysteries every day.” Even as “the grid, the El, and the lake… divide it into clean lines,” the city constantly keeps itself hidden away, its elusive character changing and escaping from view.

For Moser, a former editor at Chicago magazine and now a deputy editor at Quartz, the chance to leave a mark on the city was one of its main draws.

“It’s an inviting city, an open book into which visitors and new residents can write their names,” he writes. Since arriving in the early 2000s to attend University of Chicago, he’s lived all over the city, including Hyde Park, Woodlawn, Jefferson Park, Oak Park, West Town, and Humboldt Park. The experience contributed to the insider’s guide at the conclusion of the book: a rich collection neighborhood bars, restaurants, bakeries, and cultural institutions.

In the first chapters, Moser sketches out a brief history of the city’s past. He explores several moments where ambitions ultimately outstripped reality, from predictions in 1952 that the city would eventually house 13.25 million residents (the city’s population peaked at 3.6 million, according to the 1950 census), to a proposed Frank Lloyd Wright skyscraper that would stretch a mile into the sky.

Perhaps because of the Second City complex that “never seems to go away,” according to Moser, the city has continually managed to thrive by ignoring more realistic expectations for its fate, propelling it forward toward unachievable new heights.

“Chicago has this long history of really aggressive boosterism, and people sort of will that destiny into existence,” Moser says. “Nobody really knew where things would go, so 13 million people seemed totally possible, and a lot of that has to do with how much effort was put into willing Chicago to exist.”

Moser addresses the inescapable link between Chicago and crime, one that’s stretched across the city’s history. From the gangster imaginary of Al Capone that lives on today in tourist shops and bus tours, to the constant invocation of Chicago as inordinately crime-ridden. Moser doesn’t make light of the city’s history, but details the devastating disinvestment in South and West Side neighborhoods that has lead to the present struggle.

“Going back over stuff I was reading for my research, it was overwhelming how much it’s been a part of the city identity,” Moser says. “For as long as Chicago has had a national and international reputation, even predating the gangsters of the Prohibition Era, it’s a part of how people view Chicago, and how we view ourselves.”

Although the rapid changes facing the city today aren’t fully reflected in the text of Chicago, Moser’s thoughts about the future of the city are currently occupied by overlapping questions of gentrification, disinvestment, and the ongoing mayoral race. Moser describes the race as “totally wild,” making it hard to meaningfully predict its outcome. Though, he believes that the election will likely bring an end to the reign of strong mayors as embodied by Rahm Emanuel and the Daleys, causing a tectonic shift in city politics.

“Having a mayor who has to work harder to build coalitions, which no matter who wins, is almost inevitable, might distribute power back to the City Council, and might distribute power a bit more evenly throughout the city,” Moser says. “If the city is going to address the neighborhoods where the population hasn’t been represented as well, having the wider distribution of power could be good.”

While the outcome of this year’s election remains to be seen, Moser views the city resting on the edge of another transformative moment in its rich history, one that will give city observers fodder for renewed study and observation for generations to come.

“There has been a very concerted effort, for better or worse, by politicians over decades and decades to build up the downtown core,” Moser says. “My question is: when do you start reaping the benefits of that for the parts of the city that aren’t being helped? Now that a lot of the projects that have built up the city core have come to fruition, it could be a good time for that change.”