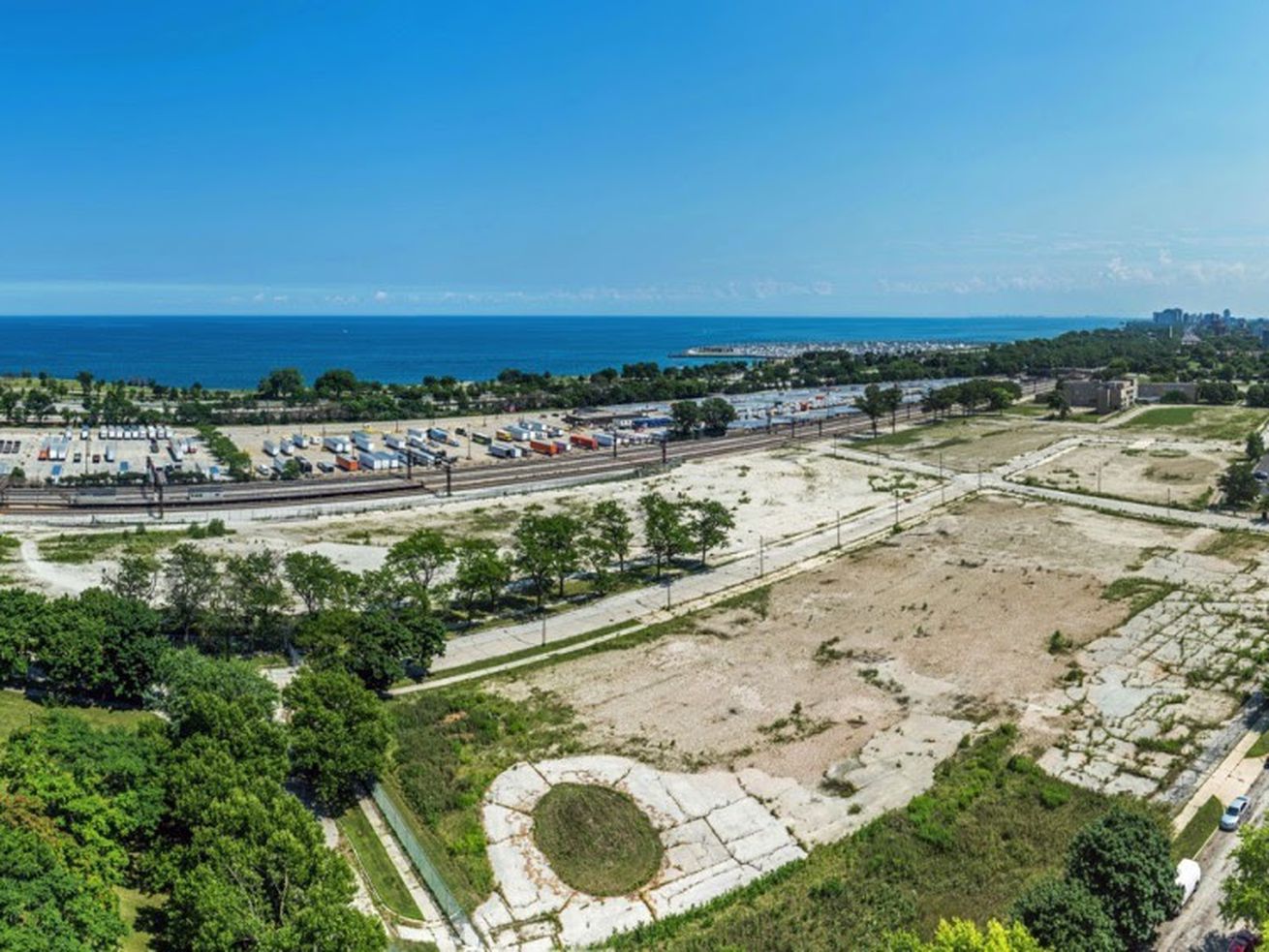 Despite releasing a shortlist of five South and West sides sites for Chicago’s first-ever casino earlier in the week, Mayor Lori Lightfoot said her administration hasn’t ruled out building the controversial gambling facility closer to the city’s central business district.

“I’m not saying that a downtown site is off the board,” said Lightfoot after a Thursday press conference about the current heatwave. “There are some concerns, I think, with a downtown site, and we wanted to avoid that in this first instance,” the mayor explained.

When pressed about specific issues, the mayor said that her office heard concerns that a downtown location could ultimately detract from tourism. Some tour operators and convention organizers fear that attendees would go to the casino instead of participating in the convention itself, Lightfoot added.

“Rather than deal with that noise now—and it will have to be dealt with down the road—we [selected] other sites that are primarily controlled by the City of Chicago.”

These locations include the former Michael Reese hospital site, vacant land at Pershing Road and State Street in Bronzeville, a site near Harborside golf course in Pullman, the intersection of Roosevelt Road and Kostner Avenue in North Lawndale, and the former U.S. Steel South Works parcel on the city’s Far South Side.

As City Hall continues an economic feasibility study regarding potential sites, the aldermen representing the two Bronzeville locations have already spoken out against building a casino in the Near South Side neighborhood.

“The juxtaposition of a casino in the historic Bronzeville community is appalling and offensive given the deep and storied African American history in Bronzeville,” said 4th Ward Alderman Sophia King, in a statement. “It would be like putting a casino in Harlem.”

“A casino would not be appropriate for the site at Pershing Road and State Street,” said 3rd Ward Alderman Pat Dowell in a separate statement. “There are other more suitable locations in the city where a casino could be built. We need to focus on building upon the historic legacy of Bronzeville by prioritizing additional housing, small business and retail growth, cultural attractions, public safety, and improved educational opportunities.”

Wherever the casino ultimately lands, Mayor Lightfoot has promised a “robust community engagement process.” Next week, the city will conduct a survey to “reach out to people in all 77 neighborhoods” and collect comments and concerns, Lightfoot added.

The Chicago casino is one of six new gambling facilities in Illinois approved by state lawmakers earlier this year. The Chicago complex will be one of the largest in the state with 4,000 slot and gaming table seats. Officials say tax revenue collected from the project will go towards underfunded police and fire pensions.

PrevPreviousTop city planning job in Chicago will go to celebrated Detroit development director
NextNeighborhood Opportunity Fund should be a model for other cities, study saysNext