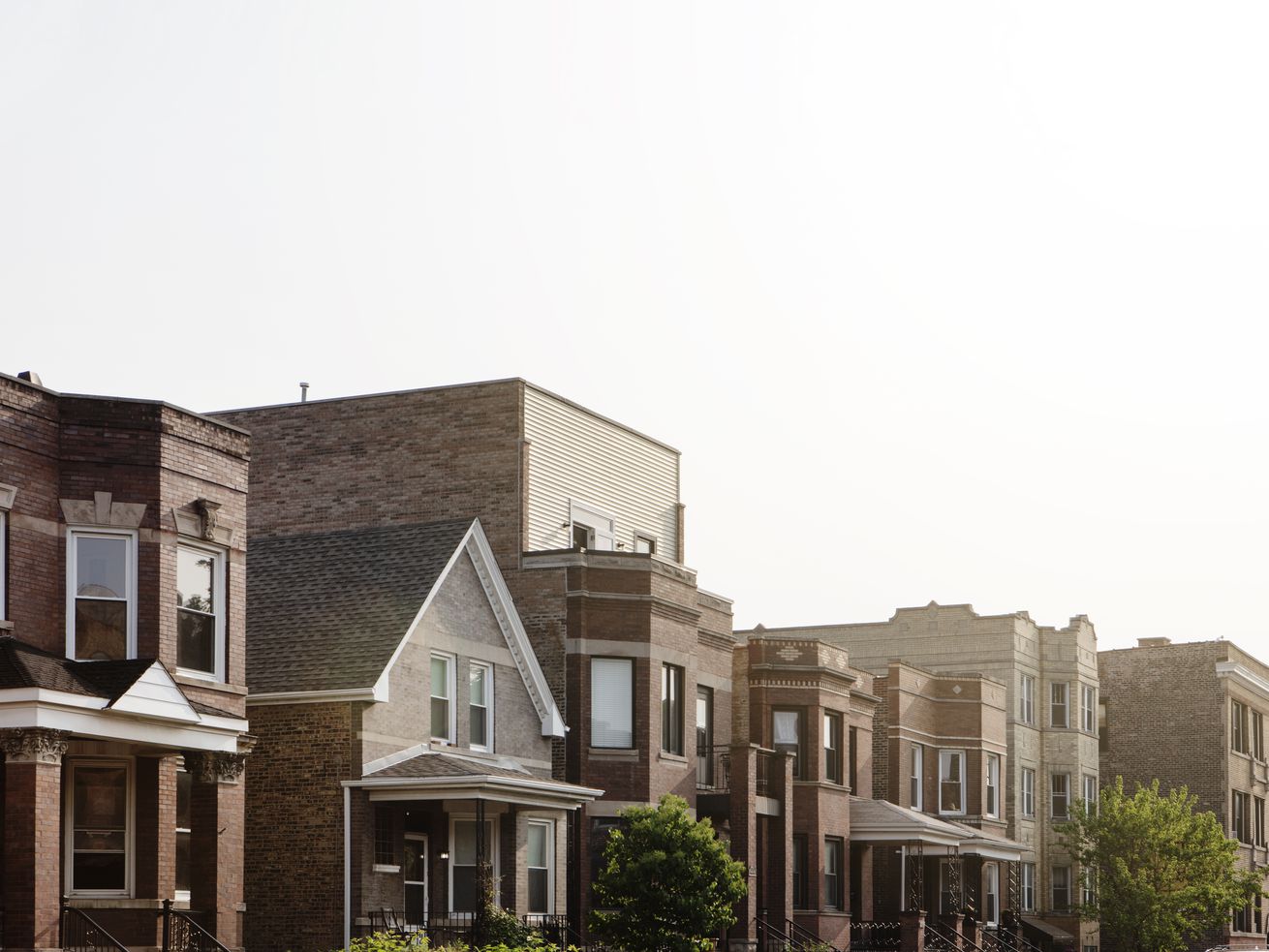 Obtaining affordable housing tax credit will be clearer for developers

Chicago will update and revise the way it directs federal money for affordable housing making it easier for developers to apply for tax credits.

On Tuesday, the city released a new Qualification Allocation Plan (QAP), which details the application process that developers must follow to get Low Income Housing Tax Credits (LIHTC).

The tax program incentivizes building affordable rental housing and is responsible for 90 percent of the country’s affordable development, according to the Illinois Housing Department Authority (IHDA).

While the IHDA has said Illinois’ program has been successful, Lightfoot doesn’t fully agree. In a statement, the mayor’s office said the inconsistency and lack of transparency had “hampered” developers ability to financially plan for projects in previous years.

“By creating a more efficient system, we are ensuring that creating affordable housing is more predictable and more streamlined for both developers and advocates, and ultimately more impactful in addressing the needs of our families and our communities,” Lightfoot said in a statement.

Developers will now get an estimate of how many housing credits are in the round and the number of awardees that can receive the funding. It will also indicate specific locations, building types, and affordability levels that the city is prioritizing.

In addition, the QAP will coordinate the application process with Chicago’s Continuum of Care which is a government organization that provides housing and services for people experiencing homelessness.

Developers must also guarantee 30 years of affordable housing. Projects can also now average lower- and higher-income units in the property to meet requirements.

In the early stages of a project’s application, there won’t be a requirement to demonstrate support from the community or alderman.

A new QAP with selection criteria and available credits will be released by the Department of Housing (DOH) every two years—the next one coming in June 2021. Previously, the city issued credits every two or three years.

“Housing is the backbone of a healthy, safe and prosperous city and the Low-Income Housing Tax Credit is our most significant resource for creating more affordable housing in Chicago,” said DOH Commissioner Marisa Novara. “This new QAP promotes transparency and predictability in the development process and also communicates the city’s affordable housing policy intentions to the development and advocacy communities.”

Currently, developers and residents can give feedback on the new QAP for the next 30 days by emailing HousingDevelopment@cityofchicago.org. The final draft will be released on Monday, September 9.