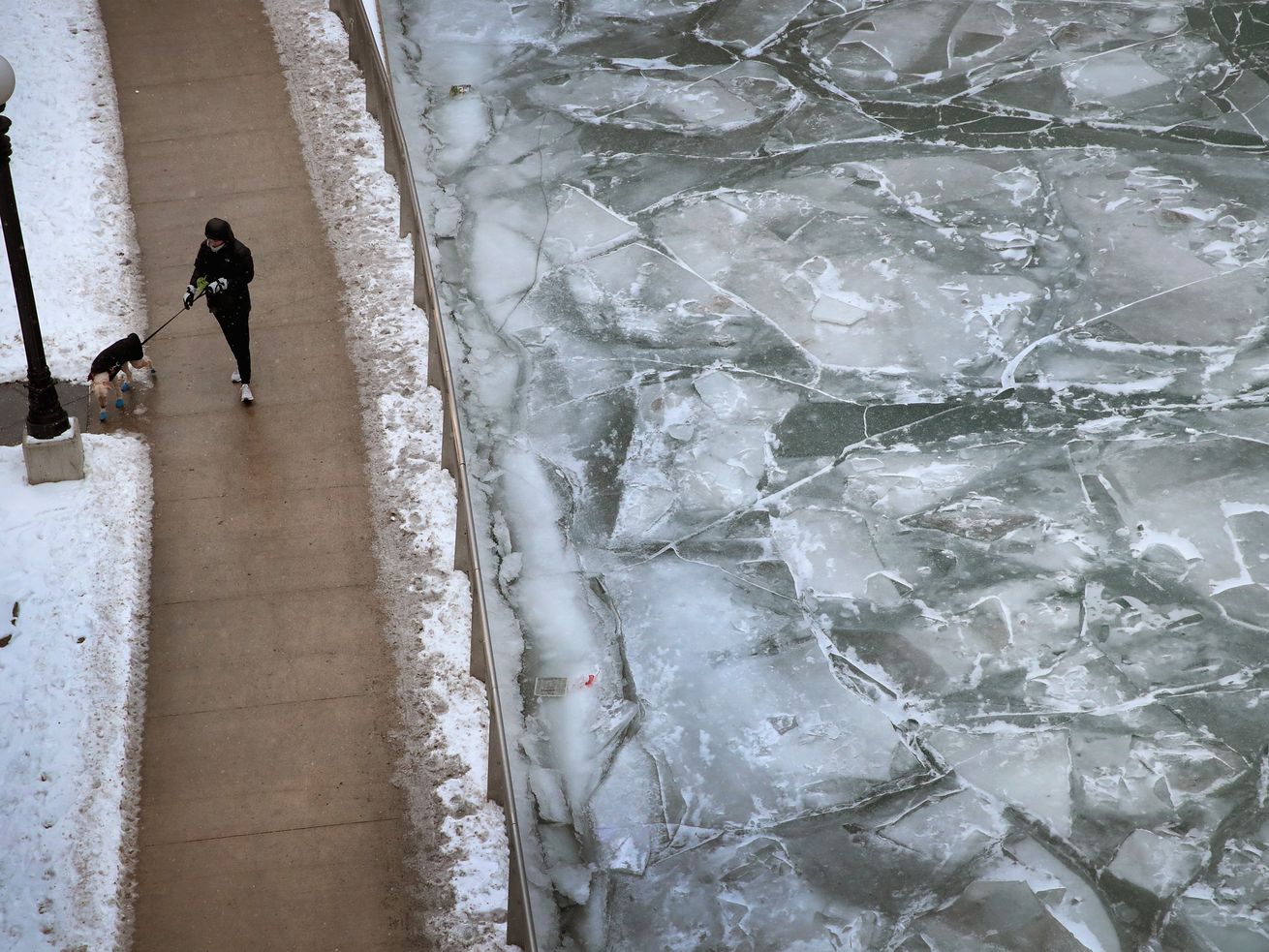 Temperatures will plummet dangerously this week

There’s no other way to put it—this week is going to be dangerously cold and snowy. Let’s get prepared for the brutal weather ahead.

Some of the coldest places in the United States will be warmer than Chicago’s high of -12 degrees on Wednesday. In Fairbanks, Alaska the high is 5 degrees; Duluth, Minnesota will see -8 degrees; and Burlington, Vermont will be a balmy 18 degrees. But where is it colder on Wednesday? Fargo, North Dakota with a high of, yikes, -20 degrees.

In extreme weather, it’s important stay updated on the latest forecast. While Monday will see highs of around 30 degrees, those temperatures will quickly plummet into possibly record-breaking lows on Wednesday, according to the National Weather Service Chicago.

There is a Winter Weather Advisory in effect until Monday 6 p.m. warning residents of slippery, hazardous road conditions for the morning and evening commutes.

Tuesday night the weather service issued a Wind Chill Watch until Thursday morning. The windchill is extremely dangerous—so freezing that it could cause frostbite on exposed skin in under five minutes.

Tuesday’s high will only reach 2 degrees, then at night windchill will reach -22 degrees. Wednesday is expected to be -12 degrees. The last time it was close to this cold was January 6, 2014 when it was -16 degrees. The city’s lowest temperature ever was -27 on January 20, 1985.

Windchill is where it gets really brutal. The Arctic air in this cold snap will cause windchill temperatures to plunge between -30 and -50 from Tuesday evening through Thursday morning. If you think that’s bad, the record for coldest windchill is far worse: -82 on Christmas Eve 1983.

Unfamiliar with how the city can help? Head to our winter city resource list to see how to submit service requests for snow removal through 311, track plows to find out what streets are cleared, and how to use the underground Pedway path.

Flurries of snow are expected throughout the day and there’s a chance of snowfall on Wednesday and Thursday. As you shovel sidewalks and driveways or dig out your car—remember that it can be easy to over do it. The weather service tweeted out some simple tips.

If you’re heading out to shovel snow this morning, don’t forget these shoveling safety tips! When it is cold out, it is really easy to overexert yourself! Remember, safety first! pic.twitter.com/x4ig6Hc3RD