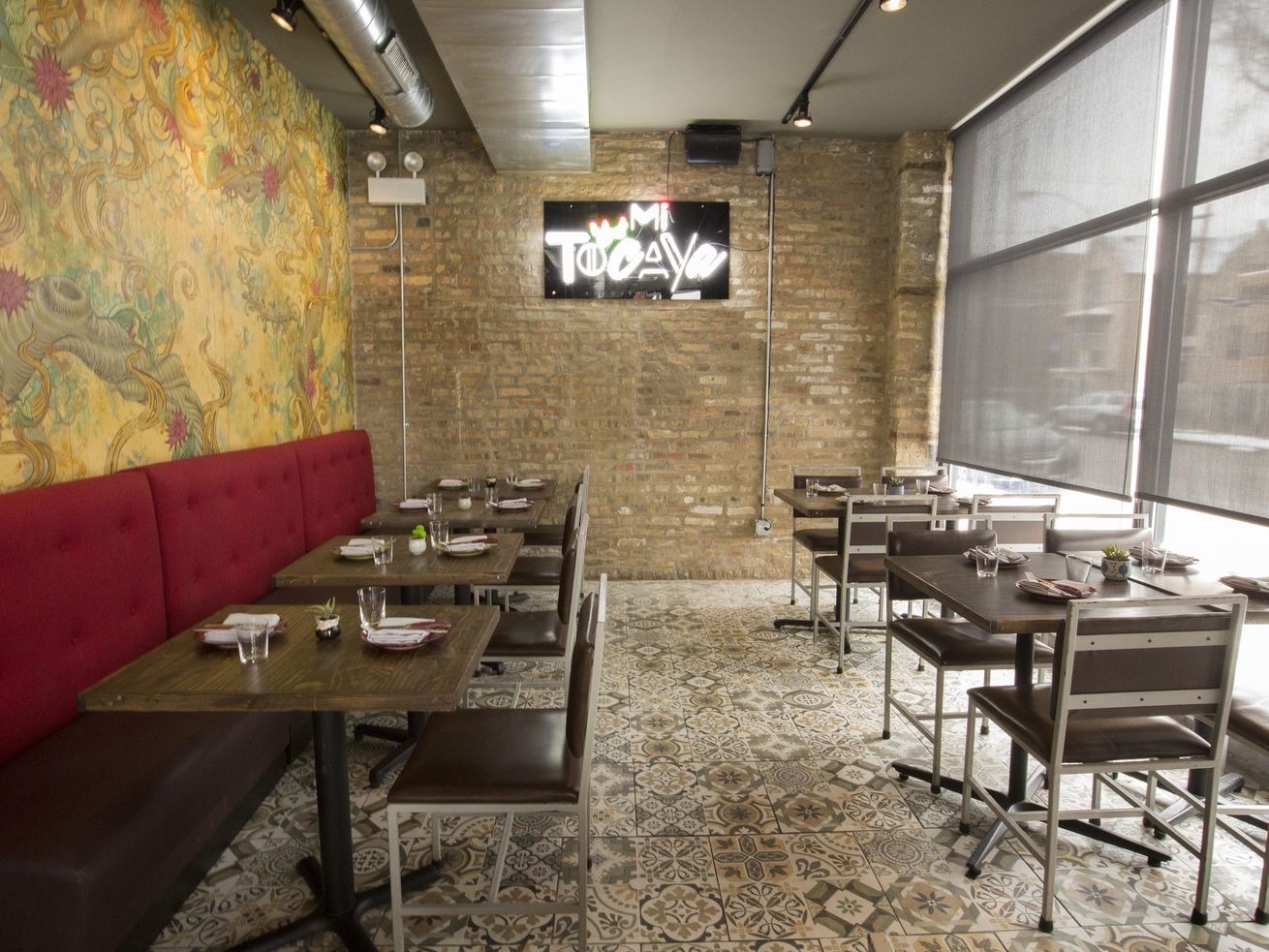 Starting at 9 p.m. Monday, Chicago’s restaurants will have to close their dining rooms for a two-week period, as ordered by Illinois Gov. J.B. Pritzker, in an effort to limit the spread of COVID-19. The order also covers bars, but allows kitchens to stay open for to-go, delivery, and curbside pickup orders. As owners prepare to close until March 30, chefs and restaurants owners have several questions they want local officials to answer.

For the most part, chefs agreed with the governor’s order and acknowledged that social distancing was needed to combat the virus. They still have concerns, including whether the government will offer regulatory relief after restaurants owners closed their establishments.

After Pritzker addressed the media on Sunday afternoon, Chicago chefs — including Jason Hammel (Lula Cafe), Stephanie Izard (Girl & the Goat), Rick Bayless (Topolobampo) and Noah Sandoval (Oriole) — launched a campaign directed at politicians, asking them for emergency unemployment benefits, the elimination of the state payroll tax, and “rent and loan abatement for workers impact by the closure of the restaurant industry.” Videos addressed to Pritzker shared concerns that “many small-restaurant owners and hourly employees simply will not sure this restaurant closure without your help.” The posts also tagged Mayor Lori Lightfoot and Sen. Tammy Duckworth, among others.

Thank you for your leadership today @jbpritzker Like you we believe in prioritizing the safety of our employees and our guests. We must also call upon you to announce what you plan to do for our workers. @senduckworth @chicagosmayor @senatorvanpelt5th @illinoisrestaurants

Before they were ordered closed, restaurants were already adjusting to the pandemic. Over at Middle Brow Bungalow in Bucktown, management was no longer passing out menus. Instead, the menu was written on a large slab of paper and affixed to the walls. Restaurants like Clever Rabbit in Wicker Park were using disposable menus.

Now restaurants will have to adjust again. Some have pivoted to pickup and delivery. Middle Brow will offer its menu on Caviar, but is also trying to take on delivery itself, including adding beer to the delivery options and adding a weekly subscription for grocery items. Pisolino in Avondale is selling frozen pizzas, pastas, and other items that customers can take and make at home.

Delivery remains a tricky proposition. Grubhub and UberEats are both temporarily suspending the collection of some fees for restaurants, hoping that more restaurants will use the third-party delivery service.

Without suspension of those fees, the service takes 30 percent of each order, said David Nalezny, owner of Park & Field, a sports bar and restaurant in Logan Square. On Sunday, the restaurant launched their own fleet of delivery; customers could call the restaurant directly for orders.

“Let our hourly and tipped employees deliver the food themselves,” Nalezny said. “[It] cuts out the exorbitant Grubhub and DoorDash fees [and] gives our employees much needed hours and tips.”

Time Out Market Chicago on Saturday announced it would close, beating the governor to the punch. Food halls have a unique situations. Wells Street Market in the Loop saw a drop-off on Friday, with many downtown office encouraging workers to stay at home, said GM John Williamson. Williamson said they’re exploring delivery and pickup rules, but should be open on Tuesday for breakfast and lunch take-out orders.

Passion House Coffee Roasters — with coffee shops in Logan Square, Politan Row food hall in West Loop, and Goose Island — will offering free shipping (PHUCKCV19 is the code, really) on its coffee beans and a $10 bag at cafes. Even Mundano, the Lincoln Park Latin American restaurant that just opened weeks ago, has started to offer a takeout and delivery menu.

One thing’s for certain in these uncertain times: Starting tomorrow, we’ll be open for DELIVERY & PICK-UP! Stay tuned for more info

But not every restaurant is opting for delivery or to-go. Alinea, the luxurious Lincoln Park restaurant, is closing; its edible balloons don’t travel well (though co-owner Nick Kokonas will now use Tock for delivery and pick-ups). Chef Sarah Grueneberg’s Monteverde in West Loop will not offer to-go orders.

“We made this difficult decision solely with the health and safety of our team members in mind,” a Monteverde statement read. “By giving our team this time to self-quarantine, we hope to lower their risk of exposure and slow the transmission of the virus. We also have many staff with children at home — now is a time for families to come together, and we want all of our staff to have the ability to care for their loved ones. Our staff will be compensated with paid leave during this time.”

Restaurants were busy on Friday and Saturday, with customers packing dining rooms. Still, there is some anger directed at bar owners and the customers who didn’t do enough to curb the scene from Saturday, as party buses trucked in people downtown to celebrate St. Patrick’s Day. Pritzker said the photos of people waiting in long lines and crowding into pubs showed not enough people were taking the pandemic seriously.

Many chefs and restaurants owners are coming together to face the crisis. But with so much uncertainty, there’s been a lot of stress. Diana Dávila, who owns Mi Tocaya Antojeria in Logan Square, is trying to come up with a to-go menu to keep the restaurant open so she could pay her workers. But the emotions can be overwhelming. Dávila said she didn’t want to admit that she was feeling scared.

“I’m trying not to think that I can lose Mi Tocaya,” she said.

The package should help restaurants during the closure. | Barry Brecheisen/Eater Chicago Plus, Mayor Lightfoot visits local restaurants to promote takeout and delivery orders, and…