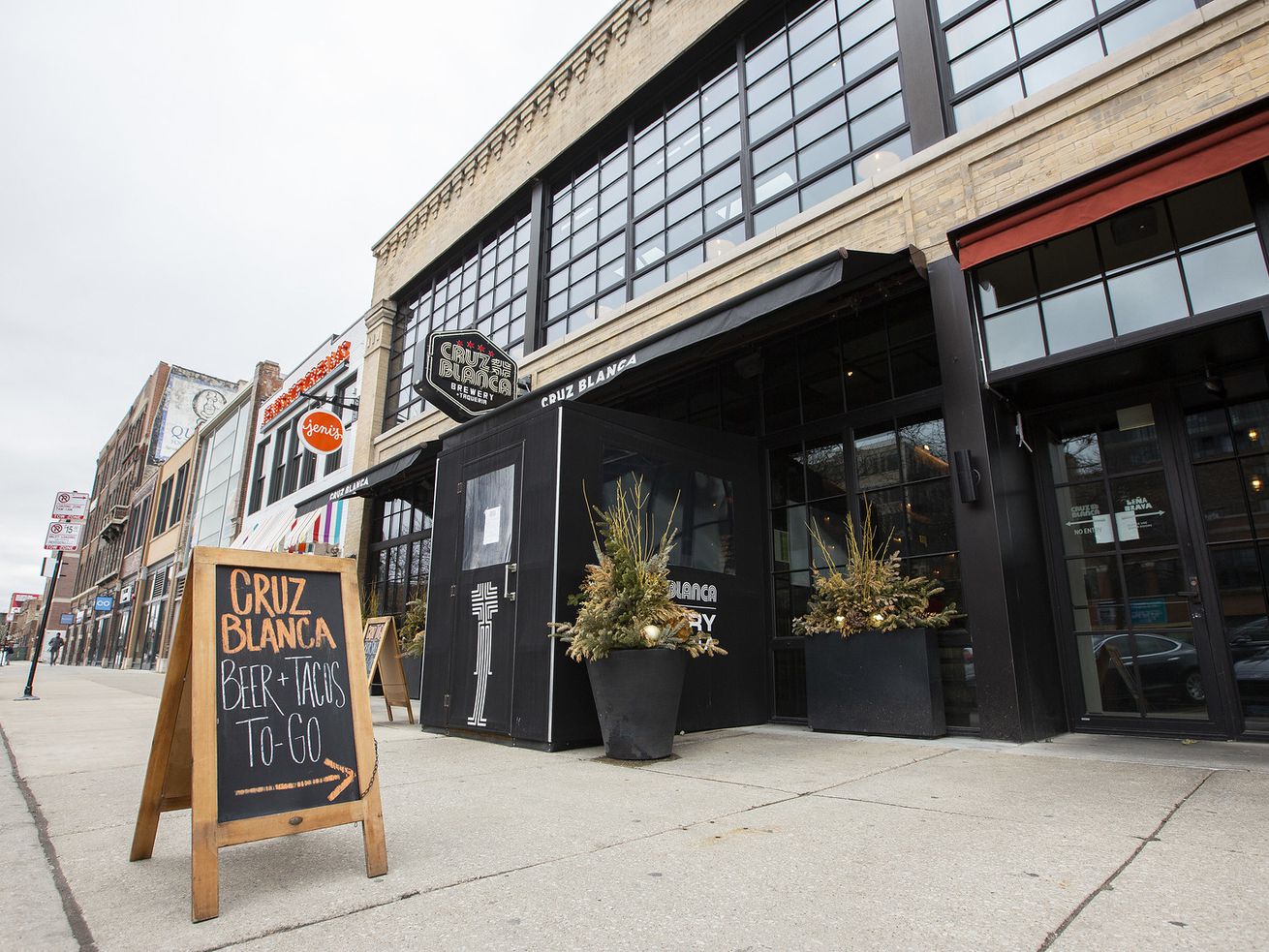 Plus, Big Star is giving out free meals and supplies to restaurant workers

Chefs around the country, including Chicago, are keeping a close eye on Congress as a bill the would provide financial aid to restaurants and other businesses awaits review from lawmakers. Last week, Illinois Restaurant Association President & CEO Sam Toia alluded to the bill and hoped bipartisanism wouldn’t stall aid. Toia said he was in daily contact with Florida Republican Sen. Marco Rubio (the chief sponsor of the bill). The bill’s hit a snag. Chefs, like Rick Bayless, are trying to drum up attention through social media. Others, such Oliver Poilevey (Le Bouchon) and Jesse Fakhoury (Lola’s Coney Island), have taken to using the hashtag #TooSmalltoFail. Friday’s stay-at-home order effectively keeps Illinois bars closed until at least April 7. Restaurants have to keep their dining rooms closed until that date, as well.

More and more in the industry are holding events to help restaurants workers who have lost their jobs through furloughs and layoffs. The latest is Big Star, One Off Hospitality Group’s taco spot in Wicker Park. Starting on Tuesday, One Off’s Paul Kahan and D.C.-based celebrity chef Edward Lee (Mind of a Chef) are collaborating. The taco spot, with sponsorship help from Makers Mark, will become a place where workers can pickup groceries and to-go meals. By bringing something, such as a paystub, to prove they work in the industry, hospitality employees can also pickup supplies. People can grab one meal and one bag of groceries, according to a news release. Lee is bringing the effort to cities across America.

Restaurants burglarized over the weekend

With restaurant and bars rolling back hours due to COVID-19 restrictions, the spaces have apparently become vulnerable to burglaries.. Red Lion Lincoln Square, STK (the fancy downtown steakhouse), and Miska’s Liquors in Lincoln Park were victimized over the weekend, according to Crime and Wrigleyville and Boystown. Meanwhile, a suspect is in custody and charged with a burglary after a break-in last week at Midwest Coast Brewing in West Town, according to Block Club Chicago.

Another report of a bar staying open

Last week, Gov. J.B. Pritzker and Mayor Lori Lightfoot said they’d be lenient when it comes to punishing anyone who violates the COVID-19-related restrictions. CWB tweeted out that police were called Thursday night to Tripoli Tap after a report that the bar was serving patrons. Tripoli Bar co-owner Dean Zanella, via email, confirmed police arrived on Thursday. He wrote that they were not serving customers alcohol. His two partners and an employee were answering phones and doing prep work for food orders. Zanella wrote no citations were issued. There were also reports over the weekend that police had to break up parties in Austin and Noble Square, according to the Sun-Times. Meanwhile, on Sunday, the state crossed the 1,000 threshold of confirmed cases of COVID-19. Last week, Chicago police were called to Richard’s Bar in River West for an alleged similar scenario.