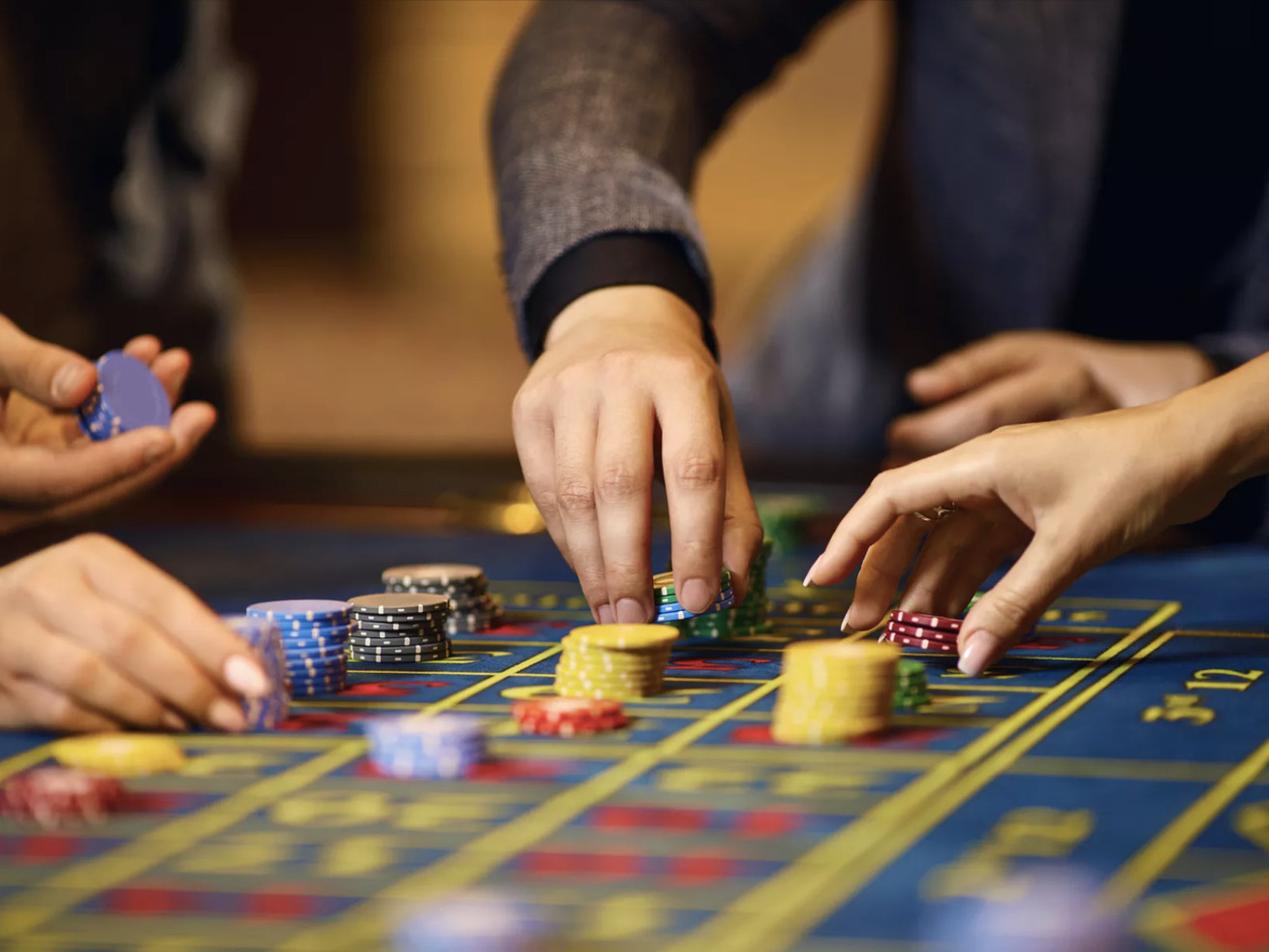 A feasibility study released by the Illinois Gaming Board concluded that Chicago’s plan to build its first-ever casino will struggle to attract private investors and turn a profit. Due to high taxes and other financial barriers, a casino operator would be looking at returns of “a few pennies on the dollar,” said consultant Union Gaming Analytics, which was hired by the state to look at the Chicago project.

Chicago’s upfront fees and plan to siphon one-third of post-payout revenues to fund police and firefighter pensions would create an effective tax rate of 78 percent, said the report. The study also offered unfavorable views of the five South and West side casino sites shortlisted by the Lightfoot administration.

The locations were selected with the goal of spreading economic opportunity beyond the city’s central core, but the sites all fall short when it comes to maximizing tourist dollars, the report found. Of the five sites, Bronzeville’s former Michael Reese Hospital fared the best when it came to revenue projections.

Although placing the proposed gambling facility closer to downtown—an option Lightfoot said was still under consideration—would improve the situation, the study concluded that excessive taxes, fees, and other costs would cut too deeply into profit margins to attract casino developers.

In a statement to the Chicago Tribune, a spokesperson for Governor Pritzker suggested that the gambling law and revenue-sharing agreement could be tweaked and refined in the coming months.

At a press event Tuesday afternoon, Mayor Lightfoot seemed unsurprised by the results. “These were issues that we flagged during the process and, in order to make sure that we had a financial structure that made sense, we asked for and received the ability to do this feasibility study,” explained the elected official. “You don’t need to look further than page four to see that it is not financeable.”

Lightfoot took the opportunity to downplay ongoing speculation about casino’s location, saying that it was a mistake to fixate on potentials sites when financing issues should be prioritized.

“[The five sites] were placeholders for the study to move forward. We’re just in the beginning in our process of engaging with the community,” explained the mayor. “We had over 10,000 people respond to our online survey, and we’ll take all of that feedback into consideration.”

“But first and foremost, we have to get the tax structure right because otherwise we’re talking about something that can’t be done,” Lightfoot added. “We look forward to rolling up our sleeves with the governor and legislative leaders and work on a bill that gets it right.”