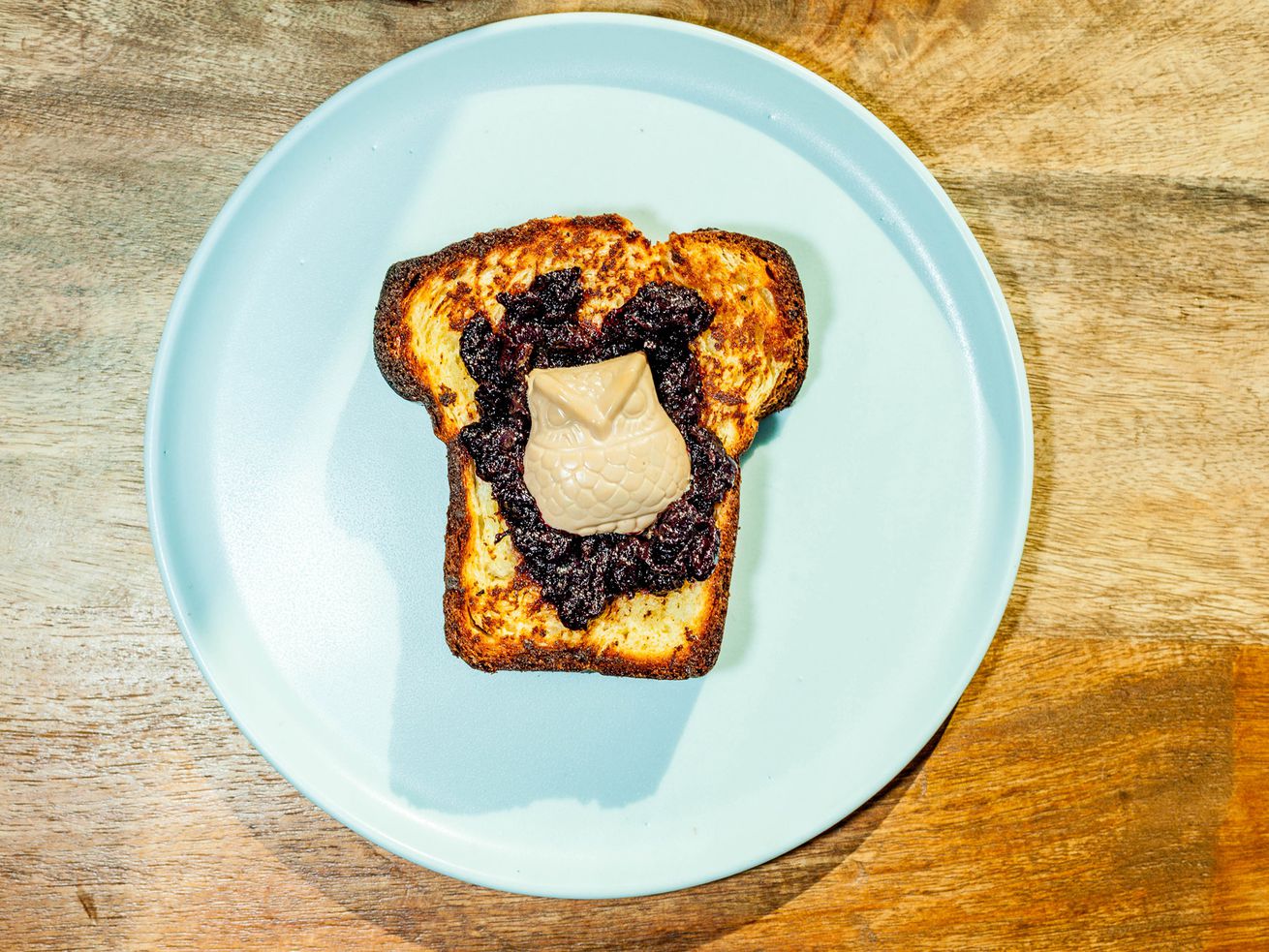 Iliana Regan is bringing Bunny, the Micro Bakery to Kitsune via Kickstarter

Iliana Regan is keeping especially busy these days as the chef behind Michelin-starred Elizabeth last week announced plans to open an inn in Michigan’s Upper Peninsula. Now she’s unveiled a Kickstarter so she can reopen her bakery.

Bunny The Micro Bakery lasted three months in Lakeview before it closed in April 2016, but the charming pastries, including a memorable foie gras toast, had many Chicagoans asking Regan about a return. She plans to transform a portion of her North Center restaurant, Kitsune, to the bakery for breakfast and lunch hours.

The Kickstarter launched on Tuesday with a goal of $18,000. As of Wednesday morning, it attracted more than $7,000 in donations. Regan also used crowdfunding when she opened the original iteration of Bunny. That first bakery closed due to problems with the partnership between Regan and Phil Tadros, the founder of Bow Truss Coffee Roasters. Tadros has had problems with partnerships, including with Jared Leonard of the Budlong Hot Chicken. Budlong took over the Bunny space, but closed after four months.

During the last three years, Regan has never given up on Bunny, and besides serving all of the bakery’s new items (like ice cream sodas) to augment all of the old favorites, Regan writes that she’ll also offer baking classes at the new location. That’s the “workshop” portion of the business’s new name: Bunny Bakery and Workshop. There will also be much better parking in North Center compared to Lakeview where it feels Broadway Street is perpetually under construction.

The timing was right as Regan and wife Anna Hamlin won’t start to work on their Michigan project, Milkweed Inn, until the summer. Regan is also finished with her book, Burn the Place: A Memoir. The book’s scheduled for a July 16 release. She now has time to “seize the moment” and start training staff.

Regan wrote that she could have probably just opened Bunny in the existing space at Kitsune without many adjustments, but she wants the new location to be “as nice as possible.” An oven and other kitchen equipment, plus electric work, plumbing, and training cost money.

“So we need the help and Kickstarter is a great way to help with the funding while we can supply some people with some pretty fun products and rewards in return,” Regan wrote.

Elizabeth is known for a menu of thoughtfully prepared foraged food that’s presented playfully. Foraging plays a big part of the Kickstarter rewards. Awards include a day of foraging with Regan. Another award has Regan cooking foraged frogs and sharing those recipes. Signed copies of her book with dinner and a weekend at the Milkweed are other rewards.

The Kickstarter page proudly announced “the maladjusted middle child is back,” as Bunny opened in between Elizabeth and Kitsune. Regan wouldn’t commit to an opening date, but the first batch of rewards should be delivered in May, so that could provide a clue to the opening timeframe. Stay tuned for updates.