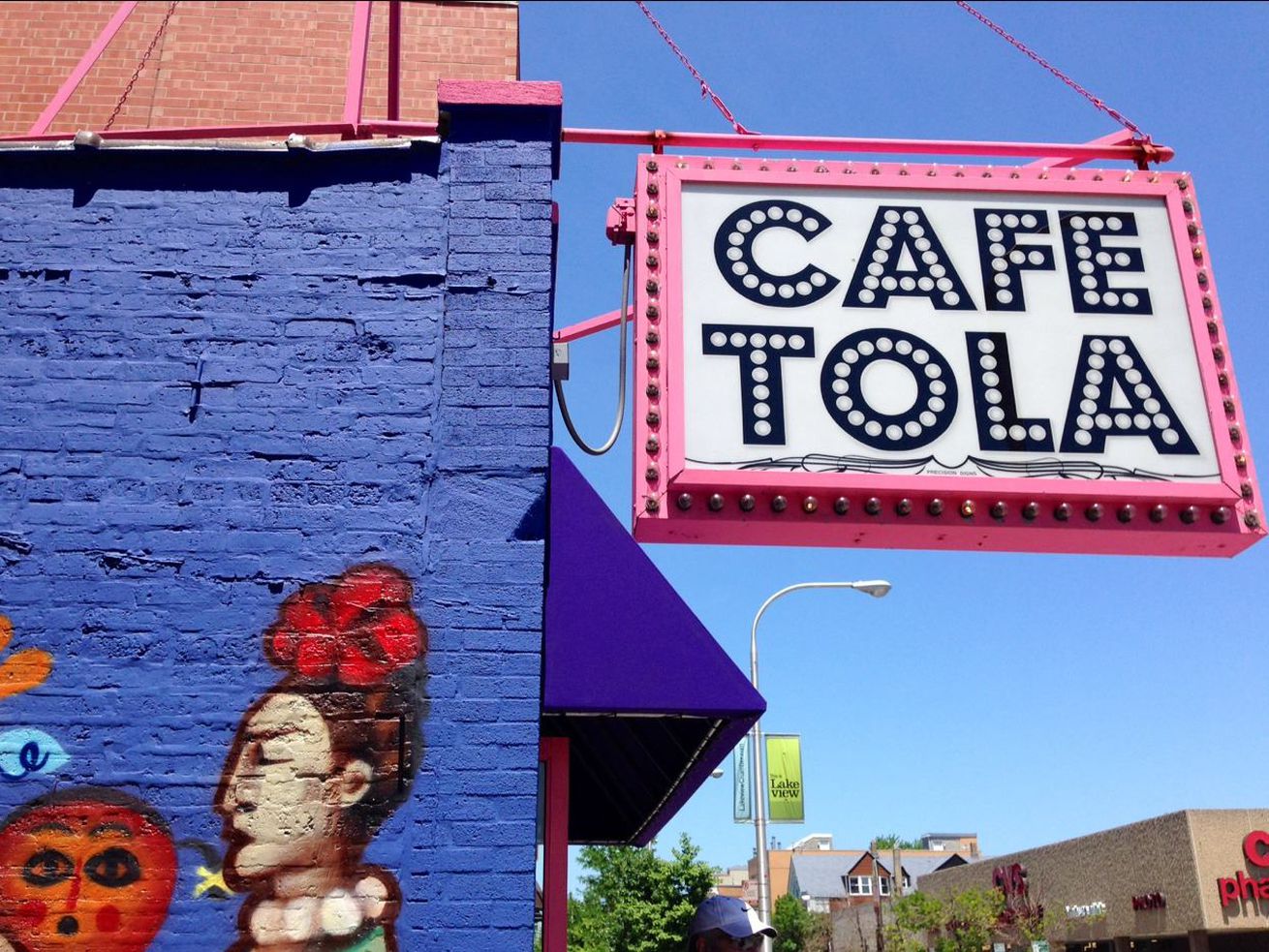 Victoria Salamanca said they’re gearing up for a January opening at 600 N. LaSalle Street. The River North location, on the northwest corner of LaSalle and Ohio streets, will be Cafe Tola’s fifth restaurant.

The Salamancas opened their first location in Lakeview, which is a tiny shop on Southport that makes their new space look spacious. They’ve carved a name for themselves with their creative empanadas in flavors that include green spicy pork, guava and queso fresco, and Nutella and banana. They now also have locations at 3324 N. California Avenue in Avondale (the former Hot Doug’s space), 1625 W. Addison Street in Lakeview, and one opening soon at 2489 N. Milwaukee Avenue in Logan Square.

The Ohio House housed an old-school coffee shop for more than five decades. For those who yearn for more than diner coffee, Cafe Tola will offer dulce de leche, coconut iced coffee, and spicy mocha.

Jared Leonard, founder of The Budlong hot chicken, thought he was close to taking over the space, but talks stalled and the Salamancas entered into the picture. Salamanca said it took them three months to negotiate the lease and they had competition from other places including Passion House Coffee Roasters. The Ohio House sits in a highly trafficked area across from the flagship McDonald’s formerly known as Rock ‘n’ Roll.

Though the food is the main draw for Cafe Tola, the restaurants are also known for their bright colors and nostalgic decor. Gerardo Salamanca runs a vintage toy store in Logan Square and Cafe Tola’s decor is a blend of Transformers, Teenage Mutant Ninja Turtles, and Dia de los Muertos iconography. There’s also a dash of Frida Kahlo. The appointment-only store’s name, Chicago 84, is a reference to the year that changed the city. 1984 is when the Bulls drafted a certain player by the name of Michael Jordan. Victoria Salamanca supports her husband’s hobby as well as she can, and she hopes to add a mural or something to liven up the outside of the space. They’re still figuring out the art direction, pending the landlord’s approval.

The River North location will be known as Cafe Tola No. 5. They roll about 15,000 empanadas each day at the Lakeview location. River North should see an uptick on that, as the location will offer office catering and lunch deliveries. They’ve already successfully opened a location inside Hot Doug’s former stomping grounds. Salamanca said they’re more than up for the challenge downtown.

Stay tuned for more info about River North and Cafe Tola’s other projects.