Bud Billiken Parade 2019: How to get there, street closures, route 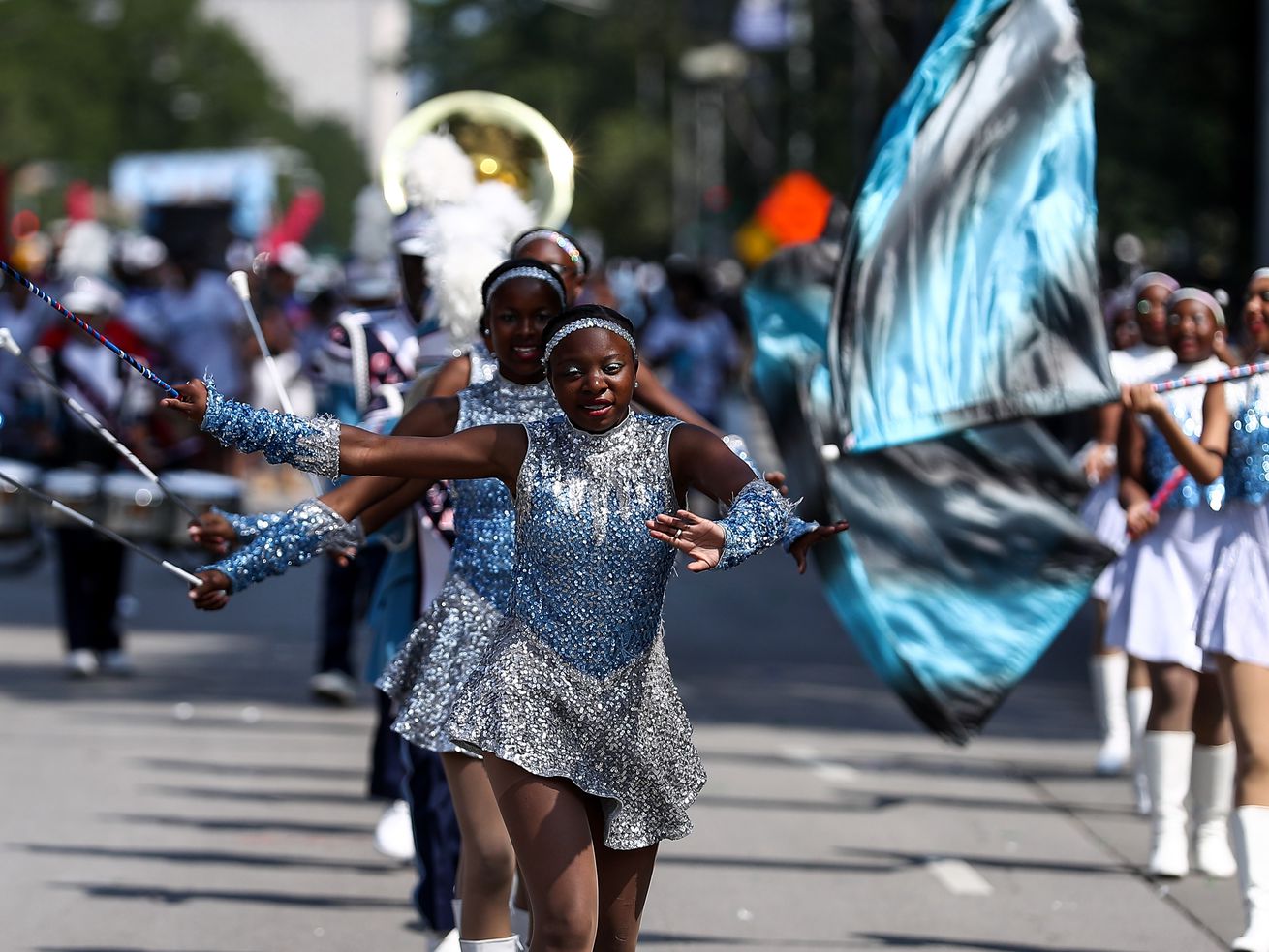 Here’s the start time, route, and nearby transit

More than a million people watch the the Bud Billiken Parade in Bronzeville at the end of every summer. As one of the oldest in the country, it celebrates the end of summer and fundraises for kids heading back to school.

It’s also the largest African-American parade in the country and was started by the founder and owner of the black publication Chicago Defender in 1929. Robert Sengstacke Abbott wanted to thank the kids that sold his newspapers—and why not with a parade?

Hundreds of marching bands, drill teams, dance teams, and tumblers come from all over the U.S. to compete. A two-mile stretch of Dr. Martin Luther King, Jr. Drive is packed with spectators, performers, floats, and sometimes celebrity guests like Chance the Rapper and Oprah. Following the parade in Washington Park, there will picnics with food and drinks, a small job fair, face painting, games, and giveaways.

As the parade closes out the summer, a major component is also fundraising for the school year ahead. Scholarships of $25,000 are awarded to some students and thousands of school supplies are collected for kids.

When is the parade?

Where does the route start?

The parade will start at Oakwood Boulevard and King Drive and continue south on King Drive to 51st Street through Washington Park ending at Garfield Boulevard.

The two-mile procession is led by comedian and actor Lil Rel Howery as the Grand Marshal plus BJ The Chicago Kid and Che “Rhymefest” Smith as honorary marshals.

How to get there

Parking will be slim, so it is best to take public transit. The Green Line stations at 43rd, 47th and 51st streets are closest to the 2-mile route. On the Red Line, get off at the 47th Street stop and take the No. 47 bus east until Prairie Avenue.

Tune into ABC 7 Chicago to watch a live broadcast of the parade from 10 a.m. to 12:30 p.m. streaming on a computer or on your television. Afterwards, it’ll be available online.