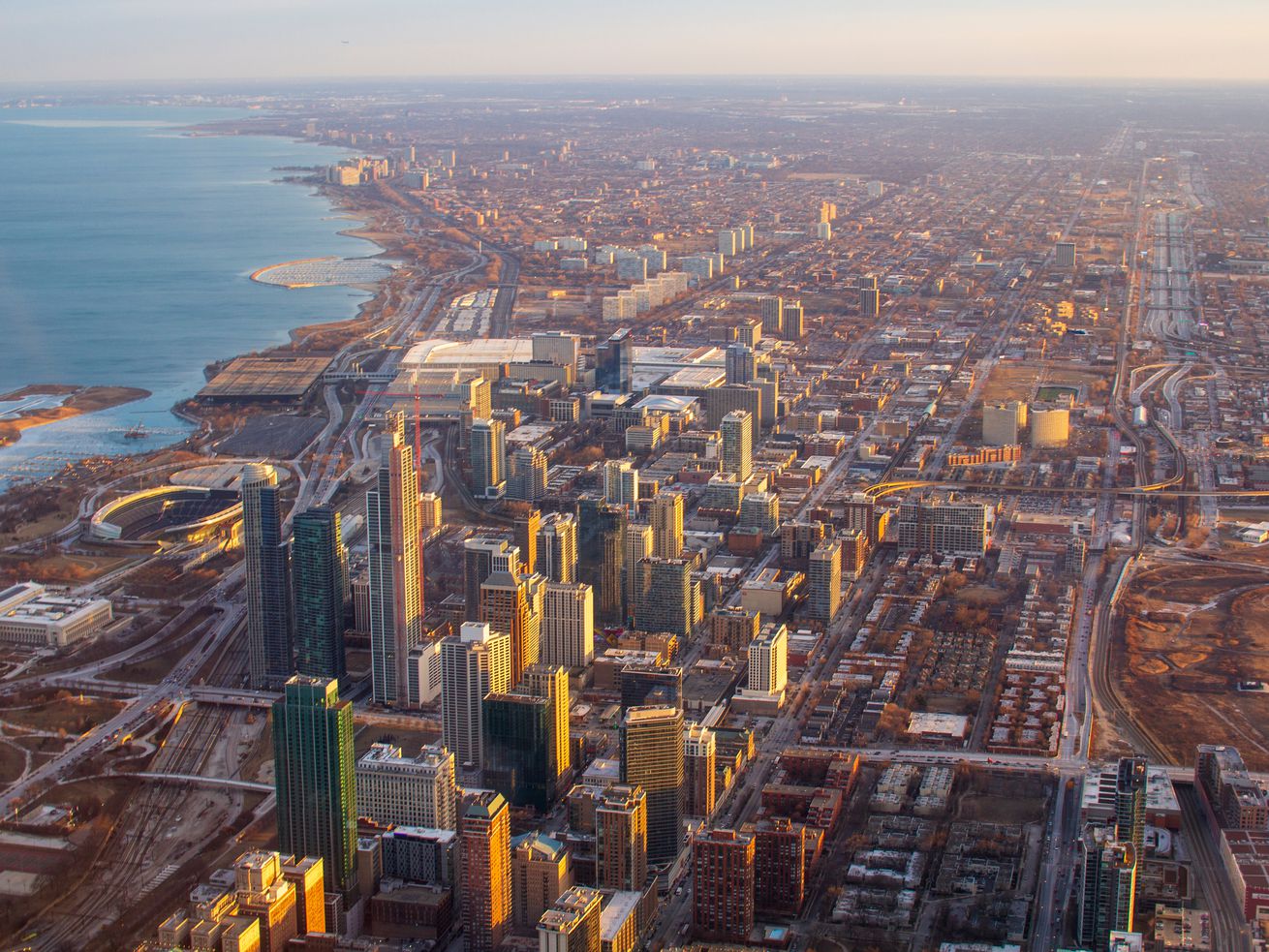 Urban Institute looks at what neighborhoods are getting capital

The disinvestment across Chicago neighborhoods, especially on the south and west sides is a well-known issue. It’s something that city leaders and community organizations have talked about for years. During Mayor Lightfoot’s campaign, the decades of economic inequity and disinvestment became one of her top issues.

A new report from Urban Institute looks at what neighborhoods are getting investment dollars, such as home mortgages, small business loans, and commercial real estate. For the first time, researchers combined data from two dozen sources for a comprehensive analysis, said Brett Theodos, a senior researcher and author of the study. It puts “sobering” numbers to the investment disparity between neighborhoods.

“Not having these resources is the difference between having a vibrant neighborhood and economy,” said Theodos.

A healthy neighborhood depends on a variety of investment such as business loans, mortgages, and real estate. Private investors, both profit-seeking and mission driven, and federal, state and local dollars are incredibly important for neighborhood success. The problems Chicago faces are similar to other hyper-segregated cities like Detroit and Baltimore.

Chicago has programs to help build up economies in poor neighborhoods, like the Neighborhood Opportunity Fund. This type of investment from the city, and other mission investors, is 10 times higher in low-income neighborhoods. And while that’s good, it still isn’t even close to closing the gap.

The pool of money for low-income neighborhoods needs to be at least 10 or 100 times bigger to see a change in the inequity, Theodos said.

With a new mayor and administration, it looks like reform is coming. Lightfoot recently appointed a new commissioner of the Housing Department who will spearhead inequity, segregation, and affordable housing. There isn’t one simple solution and a fix can’t come from local governments alone. While getting more public and mission-driven money is important, its vital that more mainstream capital needs to go to a broad range of neighborhoods, the report said.