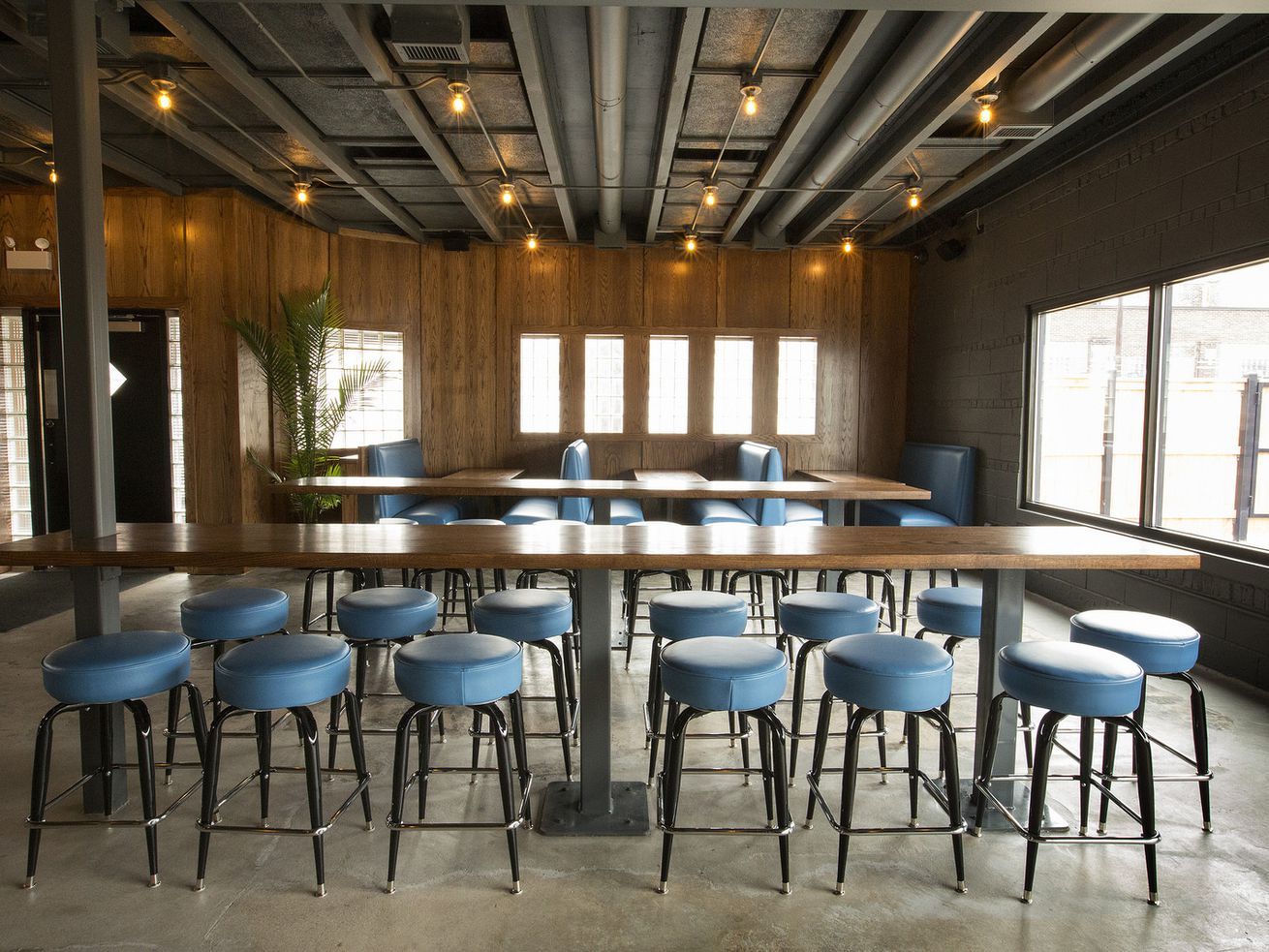 Hopewell Brewing Company is teaming up with Sleeping Village on a one-day festival dedicated to wild ales and natural wines. Sleeping Village in Avondale will host the first Act Natural festival on August 10. Fest-goers will get to sample a variety of beers and wines from local producers and a few out of town guests headlined by Brewery Bhavana out of Raleigh, North Carolina.

In recent years, Chicago has been criticized by some residents who feel the city has too many summer festivals that are boring and cheap cash grabs. That’s what Hopewell wanted to avoid, said Jake Guidry, Hopewell’s brand director. They feel like they’ve filled a niche.

“It’s cool because no one has ever done this in the city,” Guidry said.

While the event is at a unique venue, there is at least one other fest that features wild ales. Chicago Rare and Wild Beer Fest takes place in October at the Field Museum. It’s in its second year. But Hopewell’s event has different goals. Hopewell is the popular Logan Square brewery that opened in 2016. Guidry said the brewery wants to be an industry leader when it comes to wild ale. Throwing an event would go a long way toward establishing them in Chicago.

A ticket (available at the link) includes 20 beer or wine samples. Food will be available for purchase. The fest may add another one or two food vendors to accompany All Together Now, the West Town cafe. They’ll serve sandwiches and more. Beer vendors include Chicago’s Dovetail Brewery, Half Acre Beer, and Whiner Beer. They’ll be joined by suburban Lombard brewery Afterthought Beer and the organizer, Hopewell. More brewers will be added bringing the beer and cider lineup to around 12.

Most wild ales have a tart taste, like a lambic. That’s thanks to the use of bacteria during the fermentation. The result is a funky flavor. At Hopewell, they use local fruit along in its wild ales. Its Electric Jewel uses pawpaws. They’ve also unveiled a new line of beer, Neon, that’s inspired by Pét-Nat wines. The first varietal is raspberry plum. It’s a refreshing change from hopped-up IPAs or heavy stouts that are more ideal for wintry drinking.

Wild ales and natural wines take advantage of wild fermentation, the use of natural occurring bacteria. The wine selections include choices from All Together Now, Cream Wine Company, Diversey Wine, Lagniappe Beverage, and Pét Nat Posse. That lineup will grow.

Guidry feels wild ales are popular within the beer industry, but the average consumer isn’t so familiar. The festival will be a great way to introduce the ales to customers and educate them. They’re trying to ensure that the servers at the festival will be knowledgeable to answer questions. Sometimes volunteers at beer festivals aren’t so educated; they’re only there for the free beer.

DJ Greg #FeelGood will provide the music. That way if learning about different strains of bacteria isn’t of interest, festival-goers can just listen to some beats, relax, and have a few drinks and bites.