Architectural Artifacts is downsizing, preview items in its massive auction 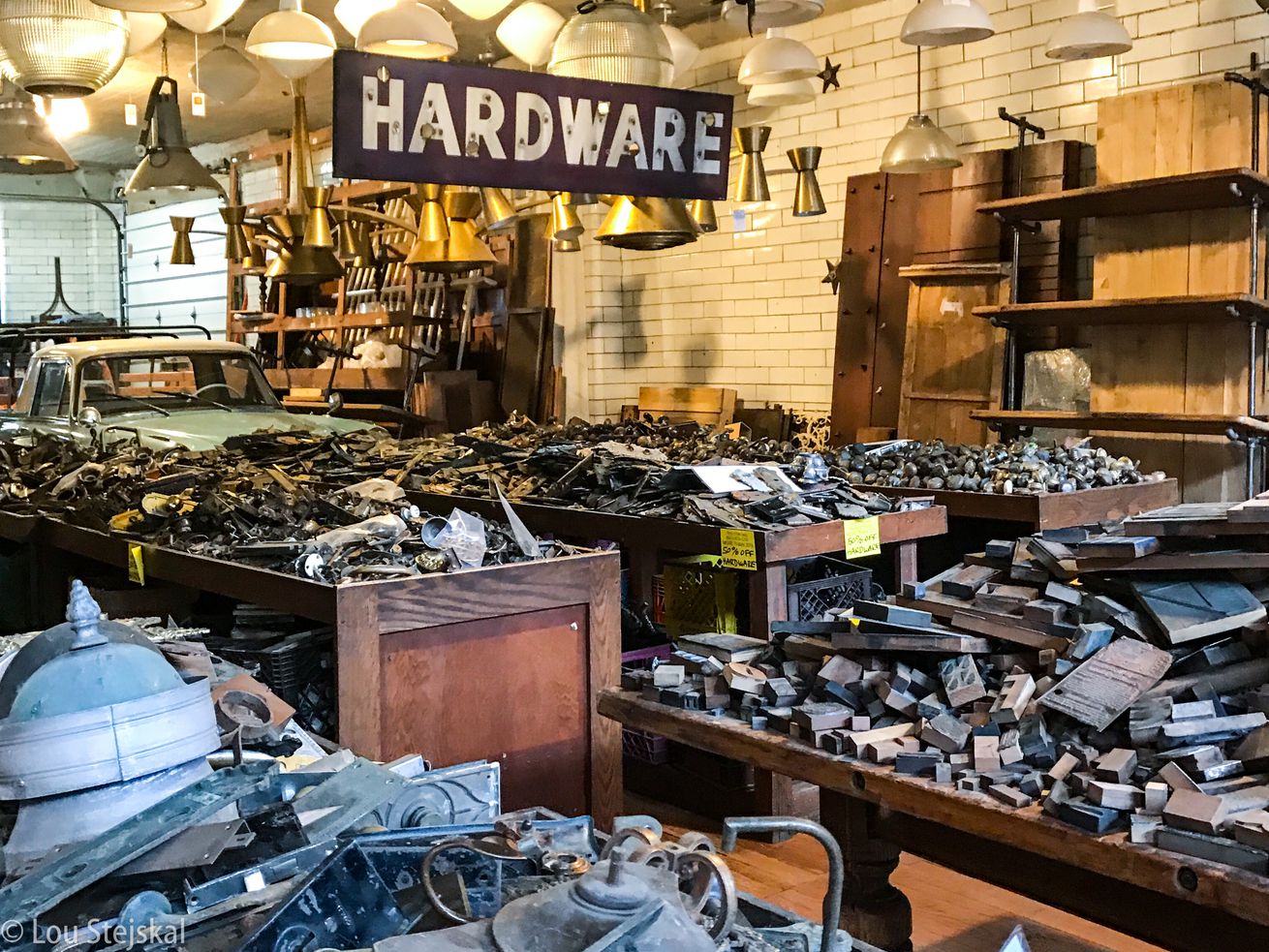 Architectural Artifacts, an eclectic antique warehouse, is having a massive auction to get rid of the majority of its inventory. The shop owner Stuart Grannen announced plans on Monday to downsize the beloved Ravenswood shop that has been open for the past 31 years.

A post shared by Architectural Artifacts, Inc. (@architecturalartifacts) on Aug 2, 2017 at 12:05pm PDT

There’s quite a range of items which speaks to Grannen’s style as a collector. The shop’s description even says its formation was happenstance, founded when Grannen, an archaeologist and “rabid collector,” had acquired enough things. So why not just sell them?

Although the store is shrinking, Grannen still plans to travel the world buying antiques and selling them in a smaller space with the help of his store manager Erik Retzer, according to the Chicago Sun-Times.

The changes are part of a new vision for the store that lets Grannen operate other projects around the world. “We’re not leaving Chicago. We’ll be here,” he told the newspaper.

Grannen recently listed his $1.8 million home for sale, an equal parts chic and gritty loft inside a former charcoal factory on Ada Street along the North Branch corridor. Unlike Architectural Artifacts which seems to hold a very broad collection, Grannen’s home is a meticulous collection of antiques and within a thoughtfully restored building.

When the Architectural Artifacts first opened it was just 3,000 square feet, but it expanded to 80,000 square feet when Grannen bought a plastics molding factory a few blocks away. According to Crain’s, he sold the building a few years ago is leasing the space now.

The auction items are available to preview on Leslie Hindman Auctioneers and the event will be held 10 a.m. Thursday, November 1 at Architectural Artifacts located at 4325 N. Ravenswood Avenue.