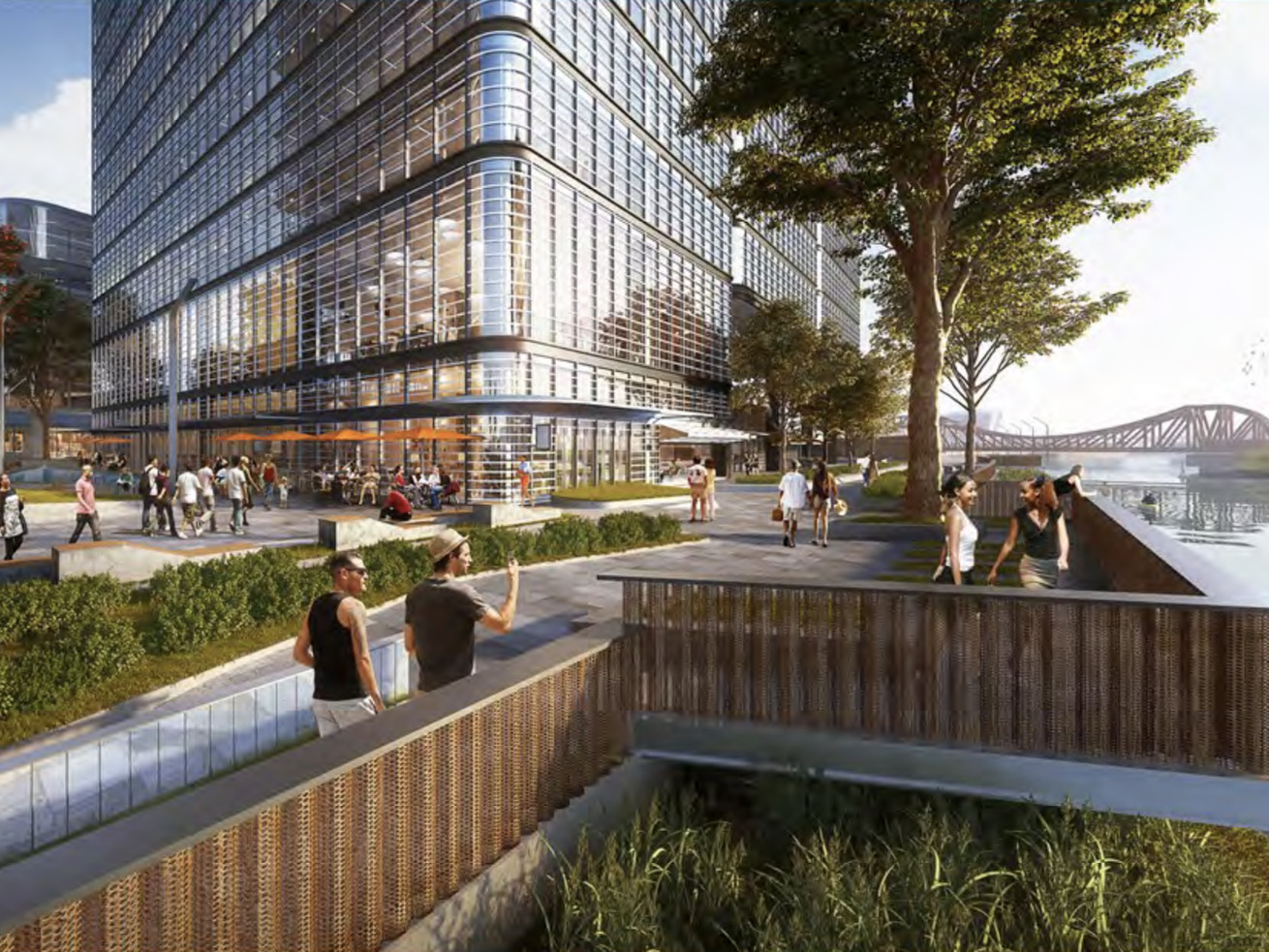 Hopkins—who’s ward covers the 54-acre former industrial site—recently launched an electronic survey to do just that. The online form is the second such survey conducted by Hopkins, the first coming on the heels of the Sterling Bay’s initial Lincoln Yards community presentation in July.

The results of the first poll identified transportation infrastructure and park space as top concerns among its 452 respondents. The developer proposed new street connections, bridges, water taxi stops, bike lanes, and shuttle route to alleviate the former issue and more recently increased open space from 3.4 acres to 20.9 acres to address the latter.

Sterling Bay’s latest plan also reduced the height of development by chopping a combined 100 stories off the top its planned residential and office towers. Despite reducing its tallest structure from 806 feet to 650 feet, the plan faces ongoing objections regarding its relative size compared to neighboring Lincoln Park and Bucktown.

In a recent feature, Chicago Tribune architecture critic Blair Kamin offered his own critique of the Lincoln Yards proposal, calling the plan “out of scale with its surroundings,” raising concerns over the project’s impact on local independent music venues, and casting doubt on whether the megadevelopment can deliver the kind of genuine “great urban place that Chicago deserves.”

Kamin urged the mayor, Alderman Hopkins, and city planners to slow down the approval process and hold the developers to a higher standard, pointing the shortcomings of Chicago’s Cityfront Center as an example not to follow. The columnist also alluded to “further changes” to the plan that he expects to be unveiled in early 2019.

The latest Lincoln Yards survey along with a copy of November’s community presentation can be found on Alderman Hopkins website. If approved as currently proposed, the development will deliver 5,000 residential units, 23,000 permanent jobs, a Live Nation entertainment complex, and a 20,000-seat United Soccer League stadium.

I have published a new Lincoln Yards survey for neighbors to submit suggestions and ask additional questions. Please…