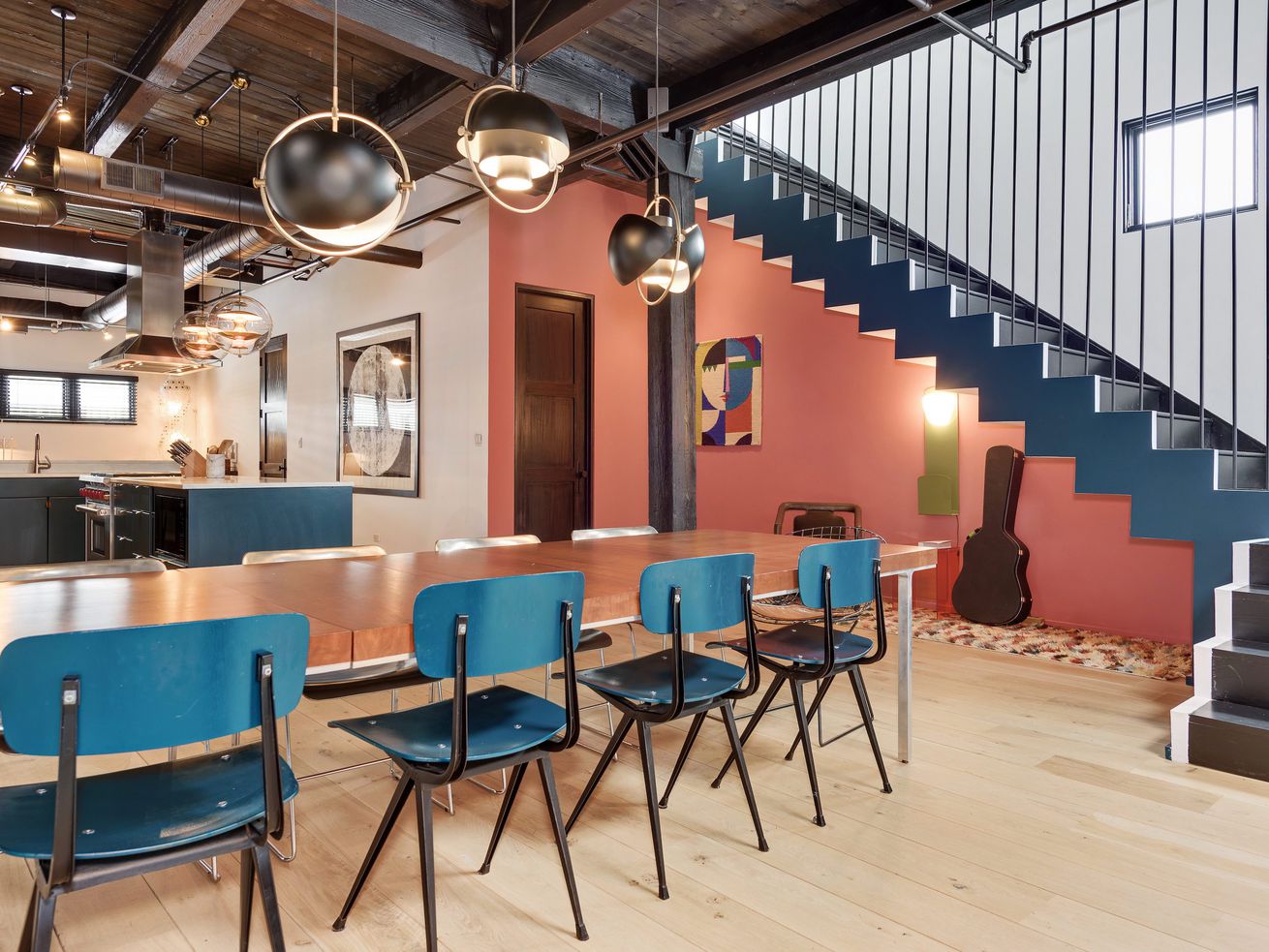 After hitting the market last spring with an asking price of $2.25 million, a West Loop penthouse owned by actress Sophia Bush sold this week for $1.97 million. Bush took the home off the market in October before relisting it for $2.1 million, according to Crain’s.

Bush, who previously starred on One Tree Hill and local drama Chicago P.D., paid $1.6 million for the property in 2015. The actress enlisted the help of Chicago-based designer Lauren McGrady to renovate her West Loop digs. The collaboration led to the duo founding their own design consulting firm last year, reported Elle Decor.

Vincent Anzalone of Dream Town Realty represented Bush in the transaction. Public records have yet to reveal the identity of the buyer.

The spacious three-bedroom home features designer touches and a private rooftop deck Lovers of Chicago timber lofts will find plenty to like about this stunning,…

21 Huron Street unit #4601 (Credit: Redfin) The priciest sales in Chicago last week spanned everything from a full-floor Near North Side penthouse to a…